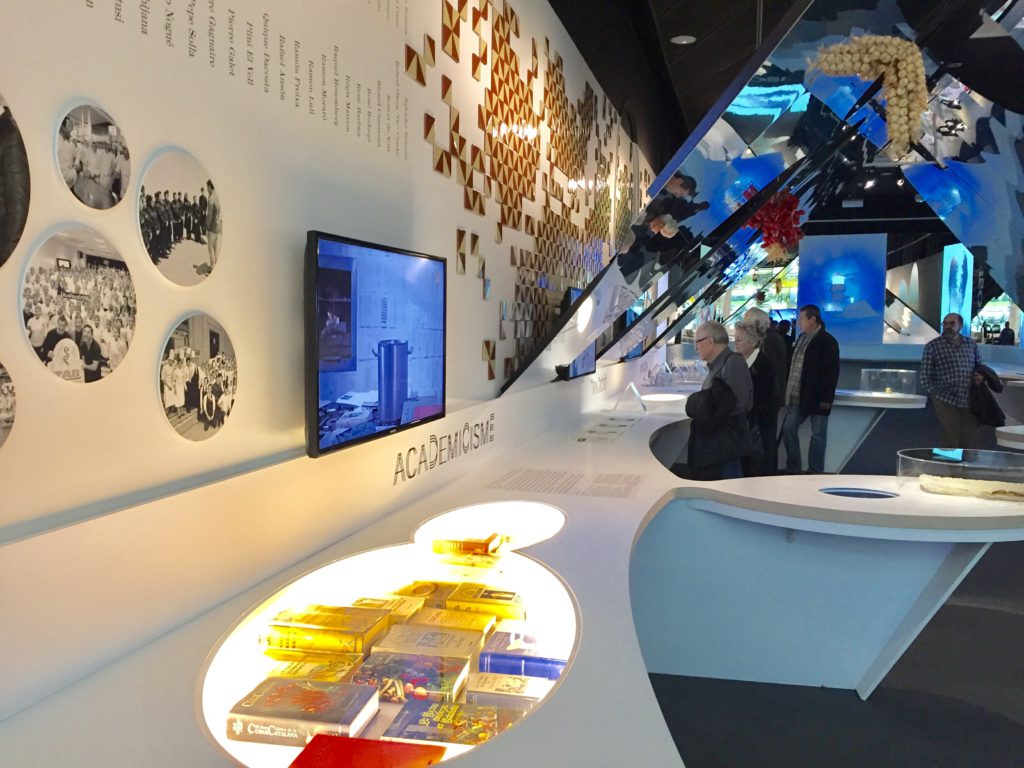 30 years of Celler de Can Roca

The Celler de Can Roca, recognized the years 2013 and 2015 as the best restaurant in the world according to the magazine Restaurant Magazine, celebrates its thirty years of history, a journey full of success, imagination and creativity. 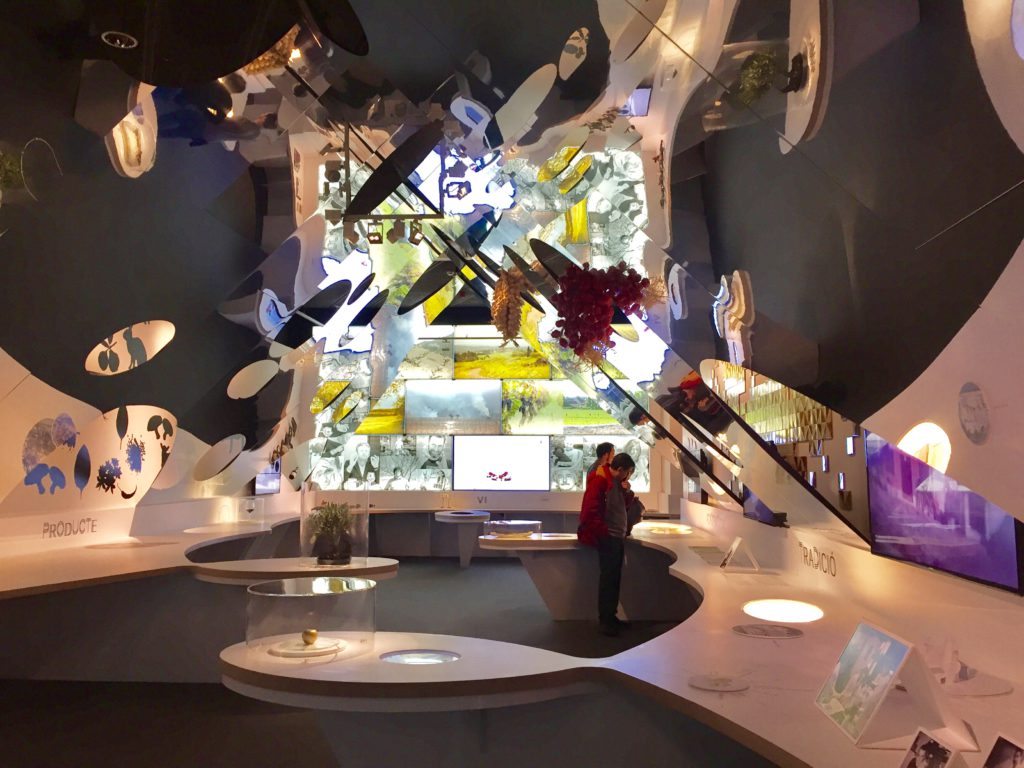 Deulonder, always up-to-date with high-quality culinary news, recommends the exhibition “From the Earth to the Moon”, which was just inaugurated in Barcelona, a journey through the three decades of the Restaurant, which has become an indisputable international gastronomic reference. The moon represents the dream of this family that opened the Celler in 1986 under the impulse of Joan and Josep Roca (Jordi joined the project in 2000), while the land refers to the fact that, despite having come to touch the Moon, they continue with their feet on the floor.
The three brothers have different personalities and work in three specialties: salty (Joan), liquid (Josep) and sweet (Jordi). All of them, however, have been nourished by the love of the kitchen of their mother, Montserrat Fontané to whom one of the sections of the exhibition has been dedicated. The “Roca world” stars in one of the six areas in which the sample is divided, and goes into the family room run by the Roca parents in Girona. 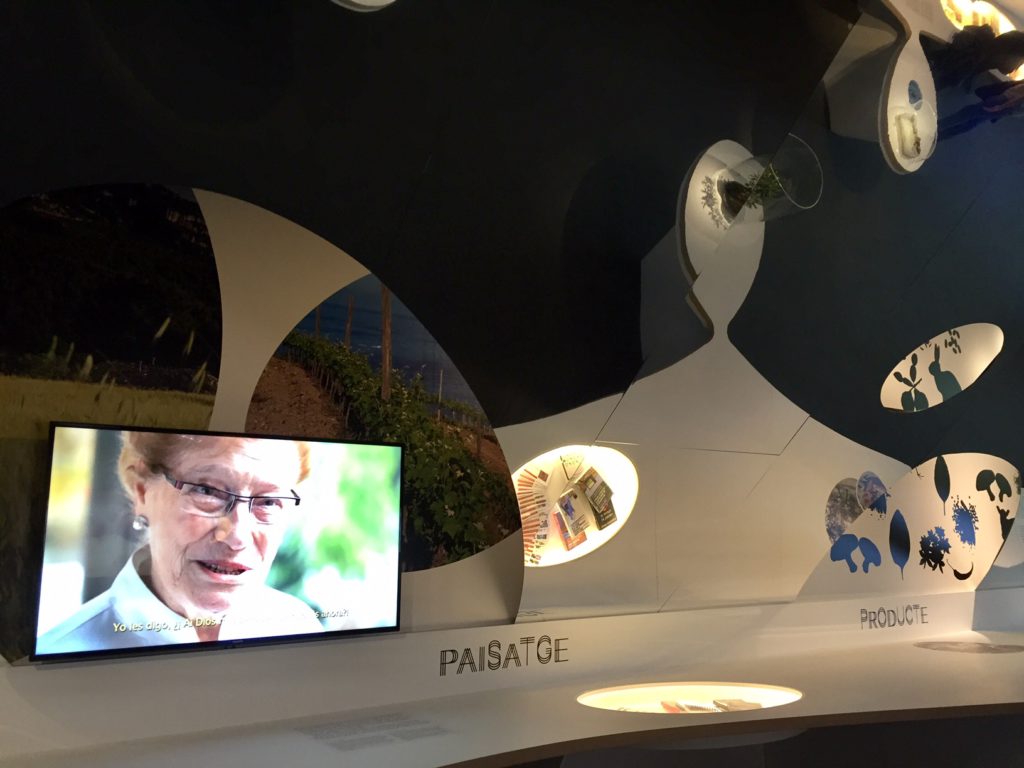 The family bond and also the products of the earth are one of the strengths of Roca’s cuisine, which also overflows with humor, magic and poetry. In fact, they focus on the practice of cooking as an art, a game between the senses that aims to arouse emotions. That’s why they play with elements such as perfumes and textures to get desserts such as the “Eternity of Calvin Klein”, based on bergamot, vanilla, basil and mandarin. 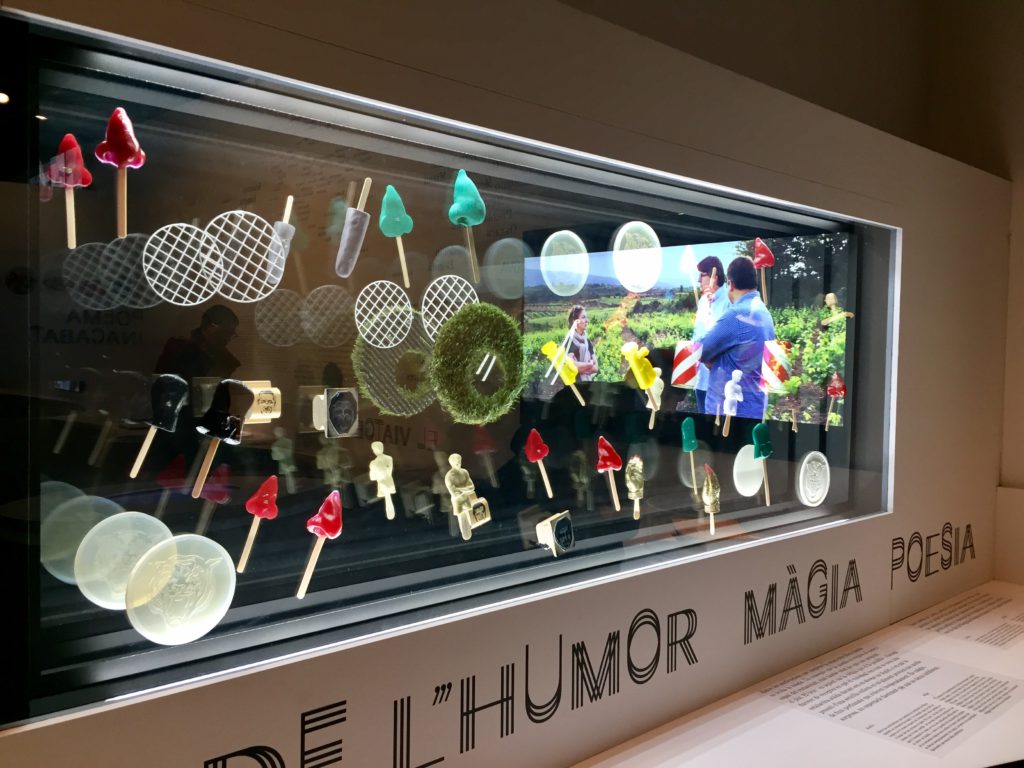 Another of the most surprising sections is dedicated to innovation. The Roca brothers launched the 2014 La Masía research center (Y + R), where culinary technology has been developed, such as the Rocook, a tool used to apply the technique of low temperature cooking at home, or Earth Animated, an initiative thanks to which 3,000 plants, flowers and roots have been registered with the botanist Evarist March. 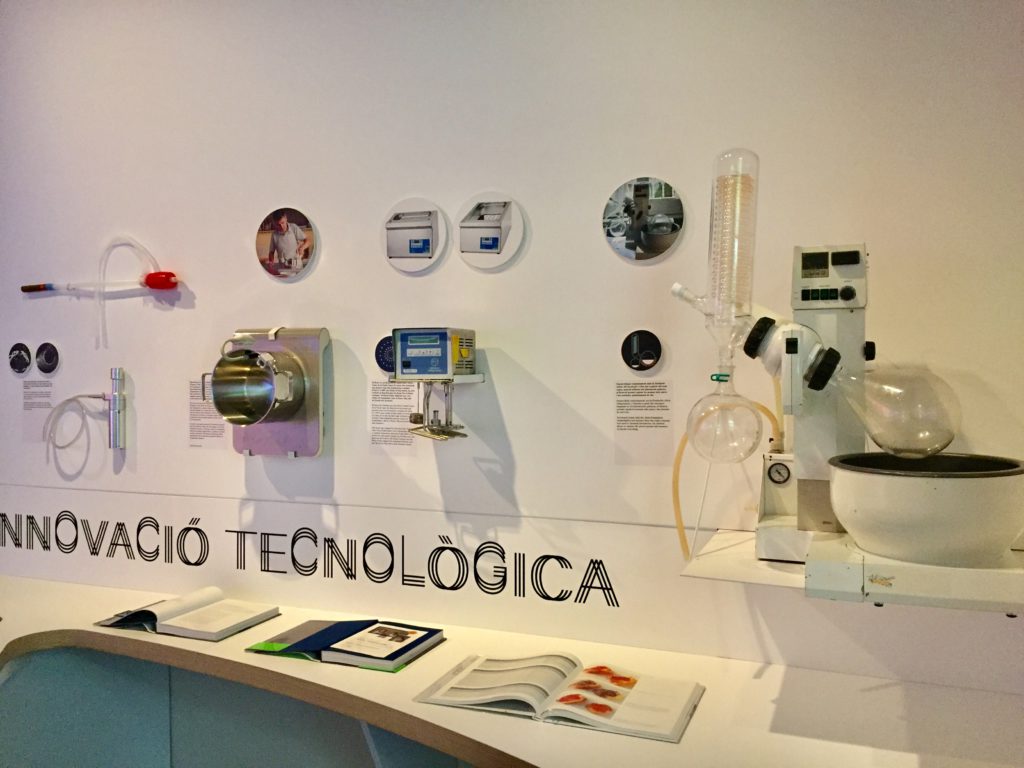 The exhibition can be seen until April 23, 2017 at Palau Robert in Barcelona. The tour is filled with photos, projections of the protagonists, as well as different books that have been published over the years on their kitchen, and some of the appliances that have used for their creations.