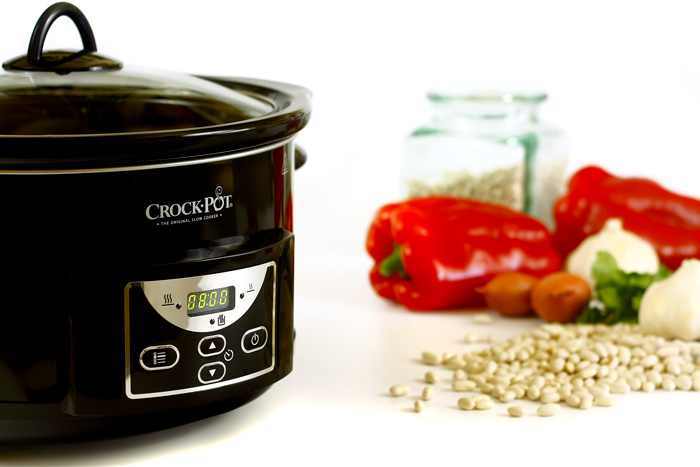 A new way of cooking: Crockpotting

Cooking slowly, old-fashioned, but without having to be hooked to the stove for hours: this is what the Crok Pot offers. Deulonder explains the abc of this new way of cooking, crockpotting. 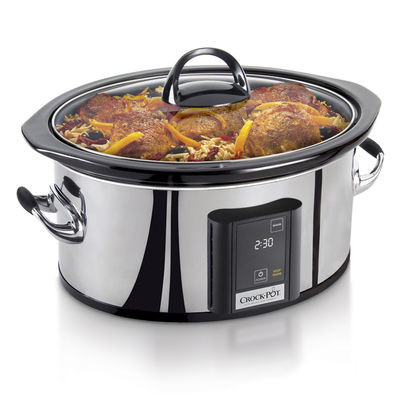 Deulonder designs its kitchens thinking of the modern lifestyle. That is why we are interested in this new appliance that has recently reached the market. It is the Crock Pot, an electronic slow cooker that has been used for a long time in the United States and in Latin America. Its creator is the American North Irving Naxon, son of a Lithuanian exile in the United States. Naxon created the Bean Pot inspired by the story of his grandmother, who explained that as a child his mother sent him to the bakery on the side with a casserole of chólent, a traditional stew of the Ashkenazi Jews. He left it near the oven so that it cooked with the residual heat throughout the day, and they would find it at the end of the Sabbath, in the evening. So, he invented an electronic portable device that reproduced those cooking conditions that required so many hours. Although the patent was deposited in 1936, it was not until 1970 that it was marketed under the CrockPot brand. 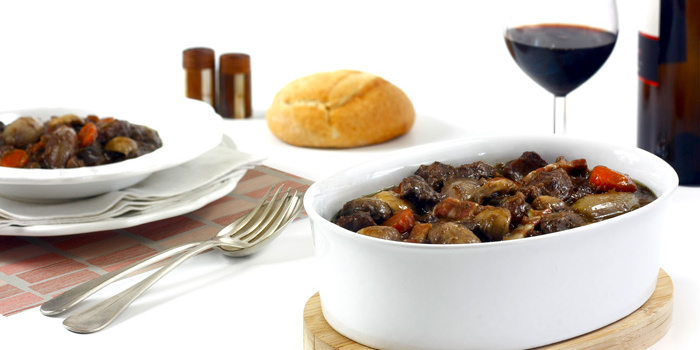 The Crock Pot is ideal for cooking vegetables, meats and stews. 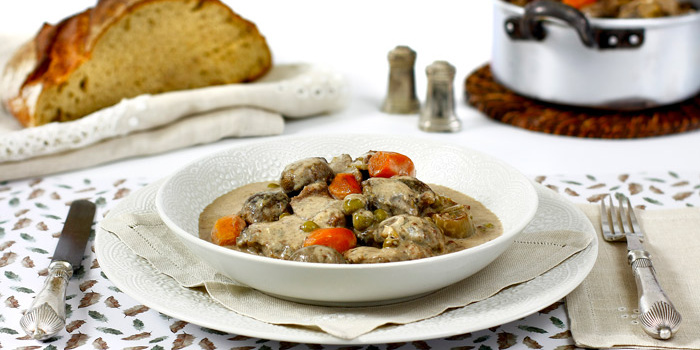 The heat is transmitted to the extractable pot inside, and allows cooking through a temperature that rises slowly and gradually to achieve, after a prolonged period of operation, a maximum between 95 or 100ºC. The appliance has several functions, such as keeping food hot at a certain temperature. One of the advantages of this way of cooking is that the food does not lose the soluble vitamins, the meat becomes gelatin and stays tastier, without forgetting that the consumption of electricity is very low. 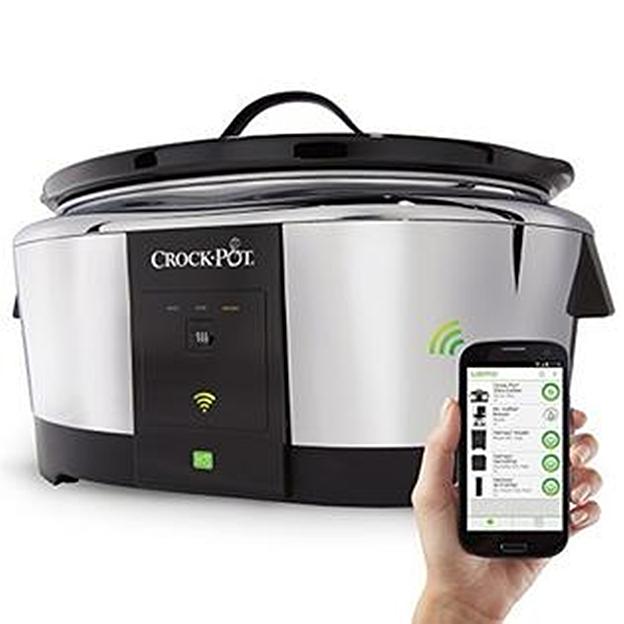 There are several models in the market with prices ranging between 40 and 110 euros depending on the functions and programming possibilities. In addition, on the crockpotting website you can find many recipes and tips on how to use the pot. You can also find in the bookstores specific recipes for the Crok Pot that Marta Miranda has prepared, a Basque cook who three years ago specialized in crockpotting. 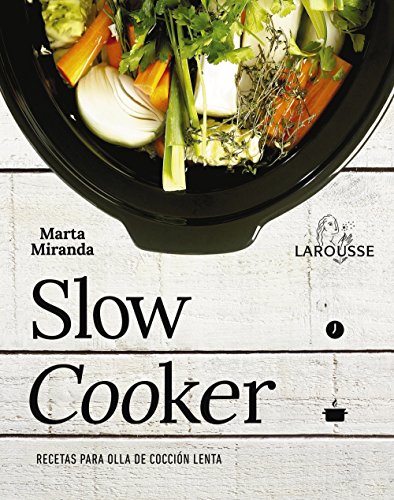