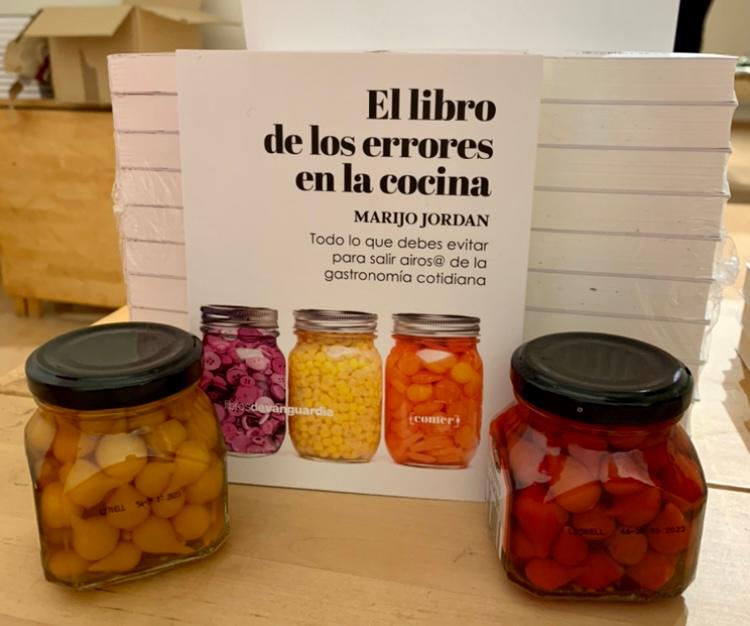 An essential of the gastronomic library for everyday cooking

Among the editorial novelties of this Christmas, Deulonder has set his sights on The Book of Errors in the Kitchen, by Marijo Jordan 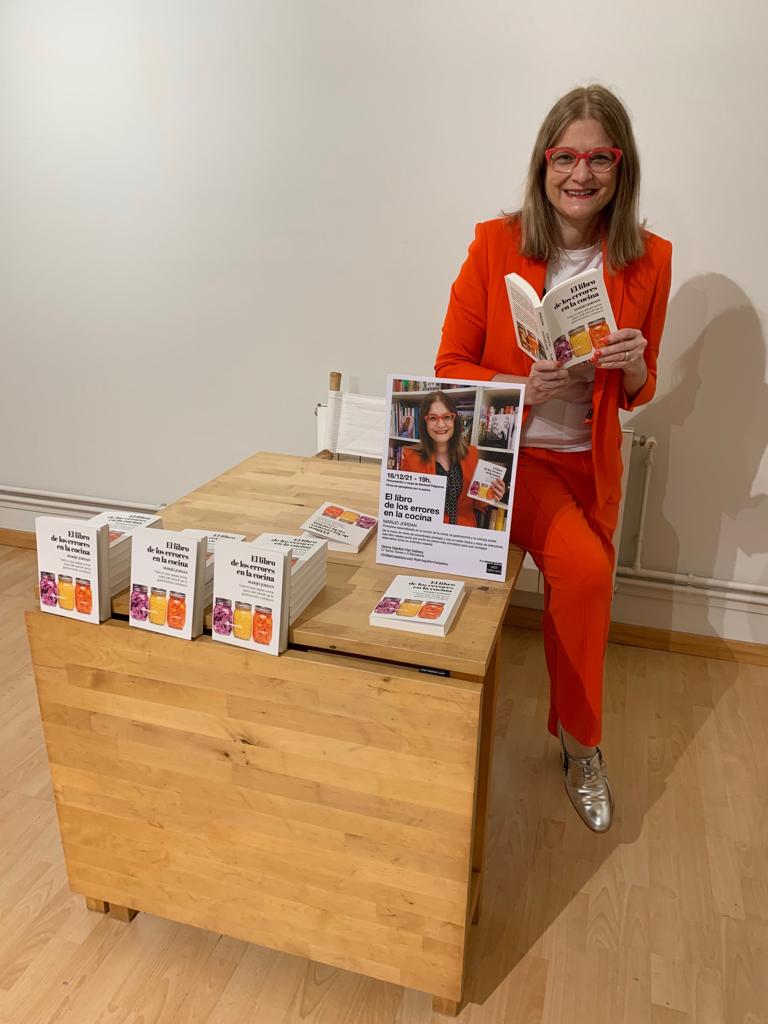 In this agile and illustrated volume, the specialized journalist Marijo Jordan reviews the most emblematic dishes of popular culture by the hand of today’s great chefs who reveal their tricks to prepare them optimally. Carme Ruscalleda, Ramon Freixa, Oriol Ivern or Romain Fornell are some of the names that appear in the book and that explain how to solve a good paella, embroider a béchamel or get a perfect flan.

“Even a fried egg has its secrets,” says Marijo Jordan, who over the three years that he has been writing for the Comer de La Vanguardia portal has detected more than a thousand mistakes that we make without knowing it in front of the kitchen. In this volume 27 basic preparations of traditional cuisine are collected from first courses, fish, sauces or soups. “With them we learn the mistakes we usually make and we are improving,” says the journalist, who directs her book to both foodies and neophytes. 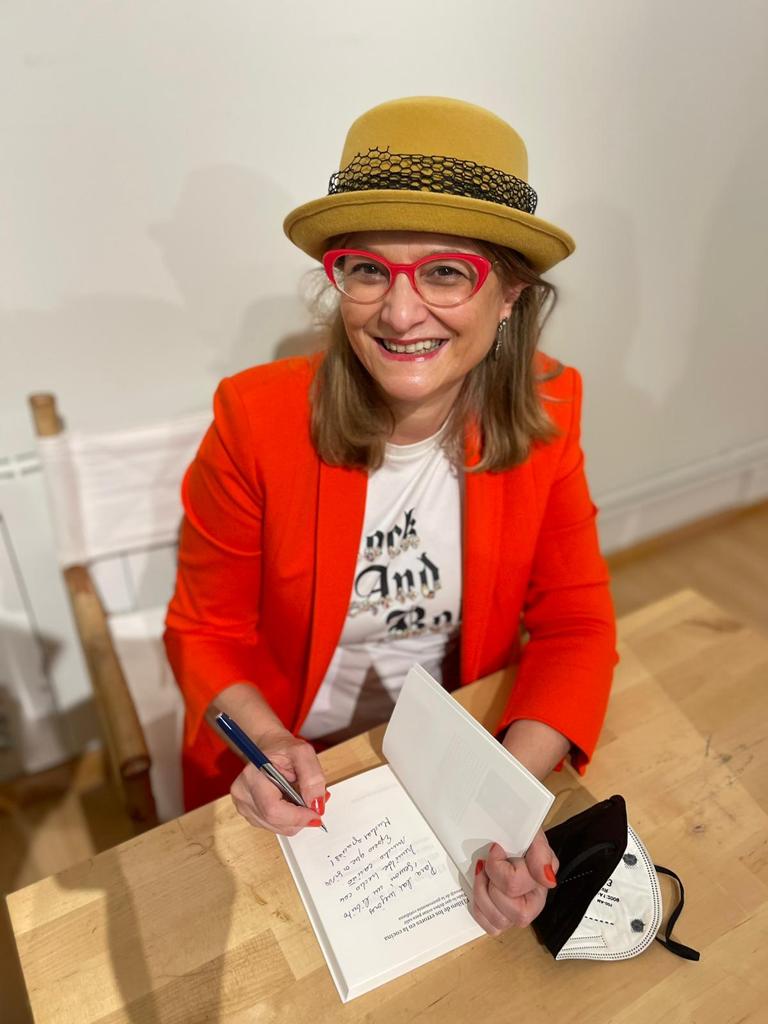 Some of the mistakes that have most surprised this journalist specializing in gastronomic issues is the complexity involved, for example, in preparing good patatas bravas, which must be crispy on the outside and juicy on the inside. Also the field of pastry, where exact measurements are key to preparing any dessert.

Marijo Jordan (Barcelona) is a journalist specialized in the world of fashion, gastronomy and social chronicles. He collaborates regularly with different media such as Vanity Fair and Cuina. Also on the digital channel Comer de La Vanguardia. The book of errors in the kitchen, which is marketed in all bookstores, has 265 pages and costs 17 euros.