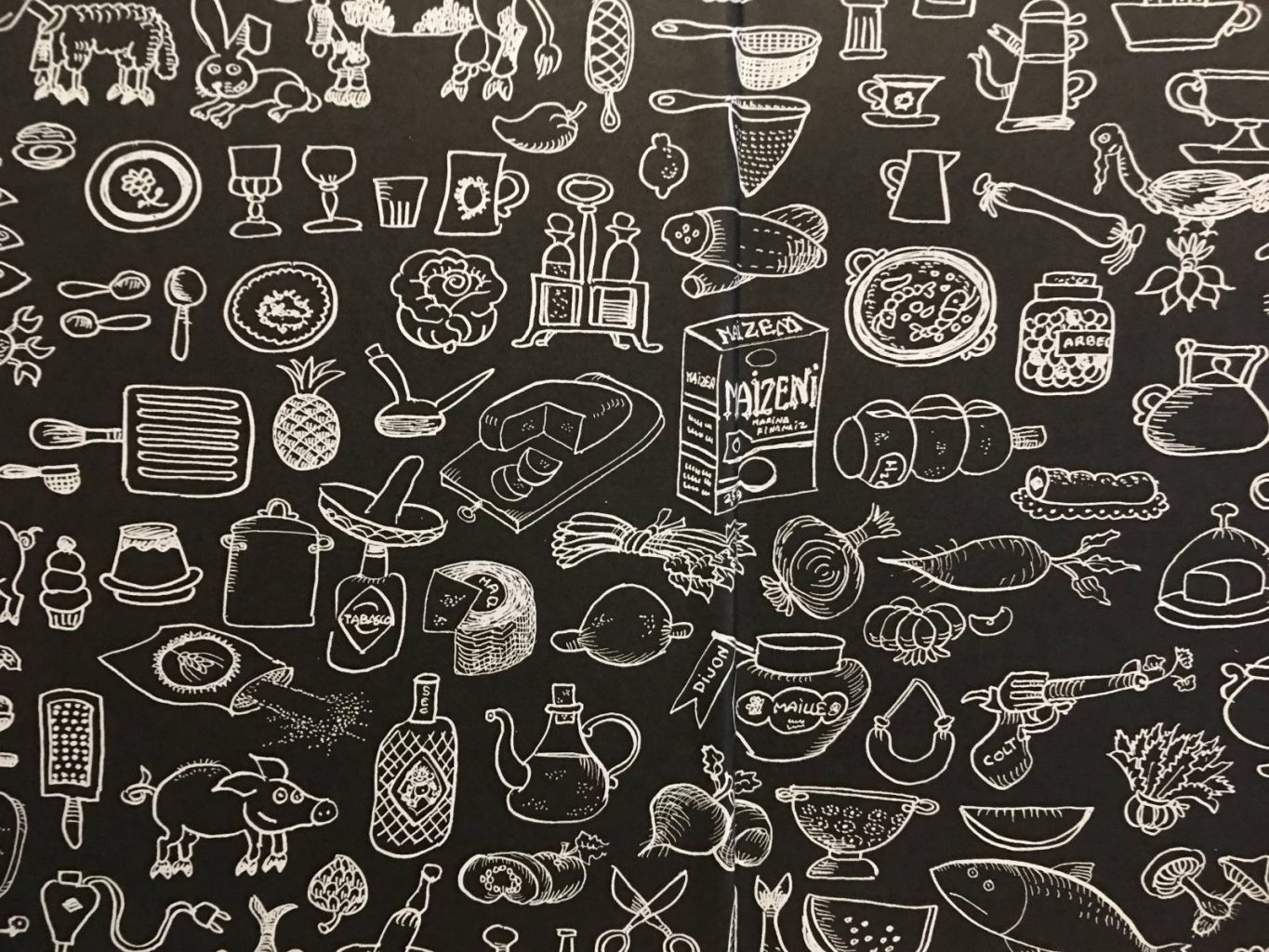 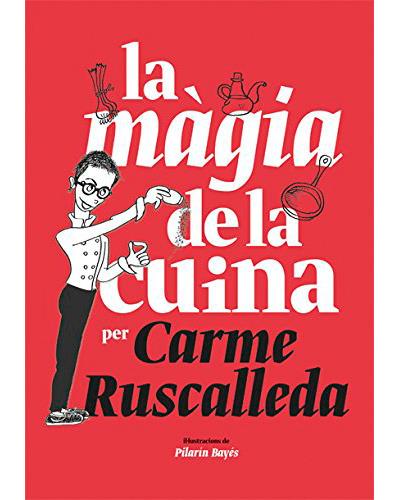 The Magic of Cooking (Bridge) is a book designed for the whole family, which begins with a didactic introduction to food, nutrition and health, and continues with a vision of the different culinary cultures of the world. On the other hand, it also lists and explains modern cooking techniques. One of the peculiarities of the cookbook is that it groups recipes according to the different ways of cooking food: cooked, fried, grilled and grilled, salted, stewed … In each section, illustrated with the characteristic drawings of Pilarín Bayés, Add tips and tricks. For example, in the fried section, Ruscalleda proposes everything from a simple fried egg to more elaborate recipes, such as tempura or mushroom donuts. It also has a section of sauces and another of desserts. 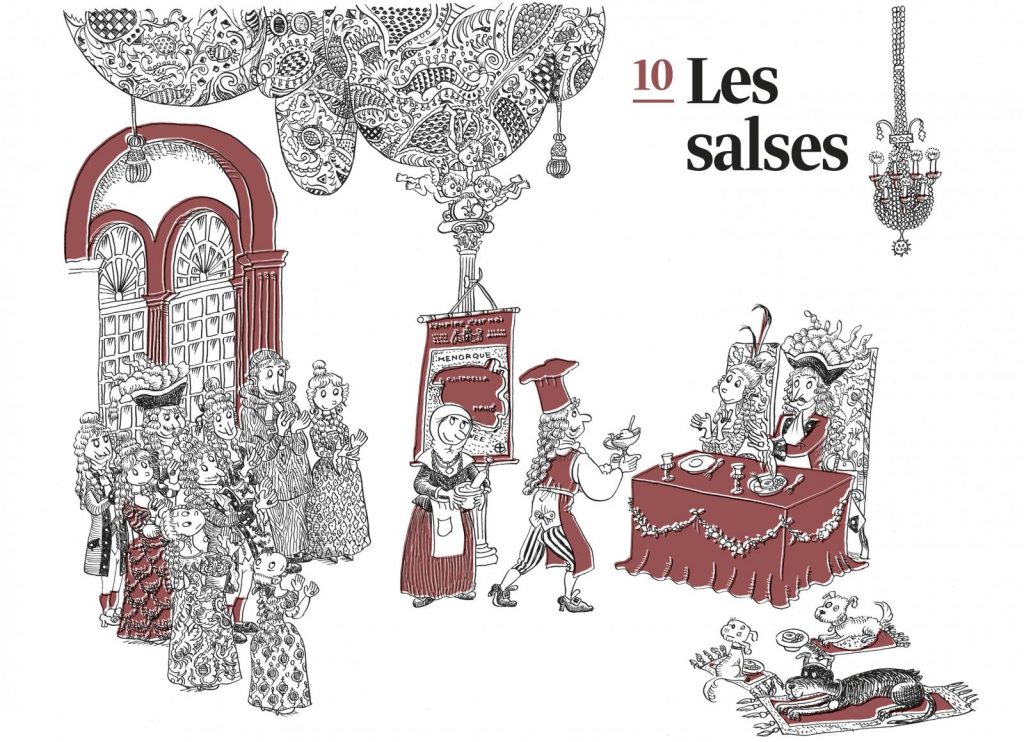 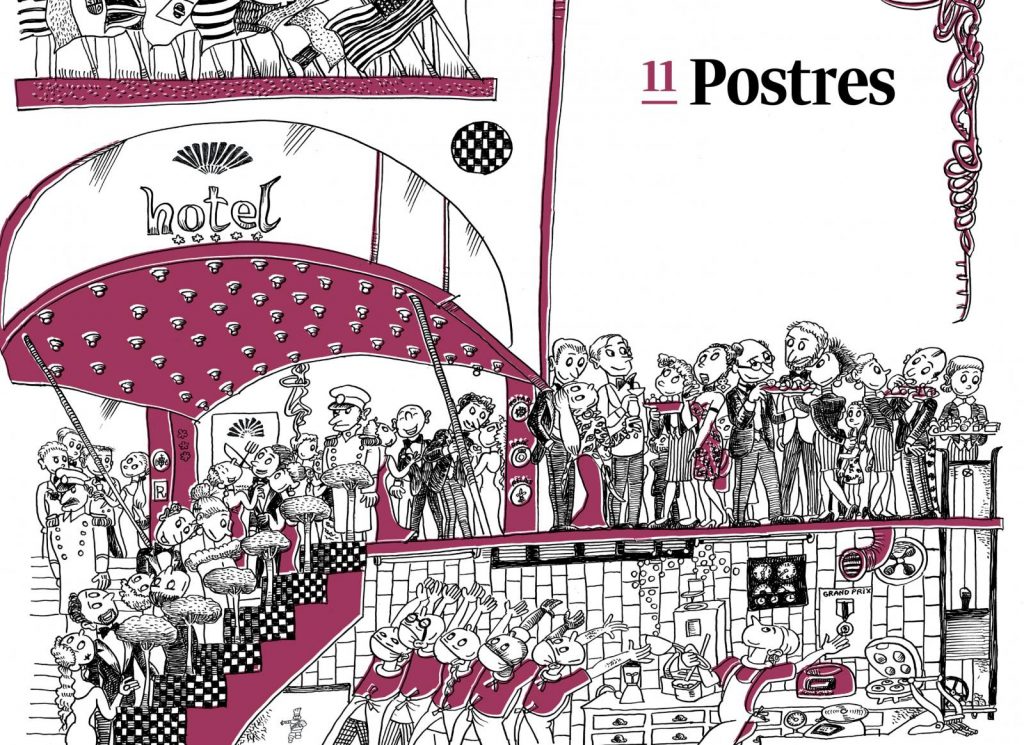 Ruscalleda brings together more than 280 recipes of different difficulties, but with a common goal that shares with the spirit of Deulonder: the love of cooking. Ruscalleda is an original chef without prejudices who never tires of looking for a new reading of traditional cuisine, always respecting the products and their seasons. The result is creative and imaginative dishes, with delicious mixtures of aromas, flavors, textures and colors. Some of the recipes that we especially liked at Deulonder are cod tartar with shrimp, vegetable tempura, stuffed zucchini flowers and, in the face of Christmas, a Christmas-filled Catalan filler bonnet. Readers, however, will also find recipes to do the «basics» in the kitchen, from a garlic soup, to a bearnese sauce, passing through some chicken croquettes. As for the desserts, attention! Ruscalleda reviews how Tatin Tart, Brownie, Sacher Tart and other more original such as Candied Orange Peel Bars, Pastel Saint Honoré and Sarah Bernhardt Cake are made. 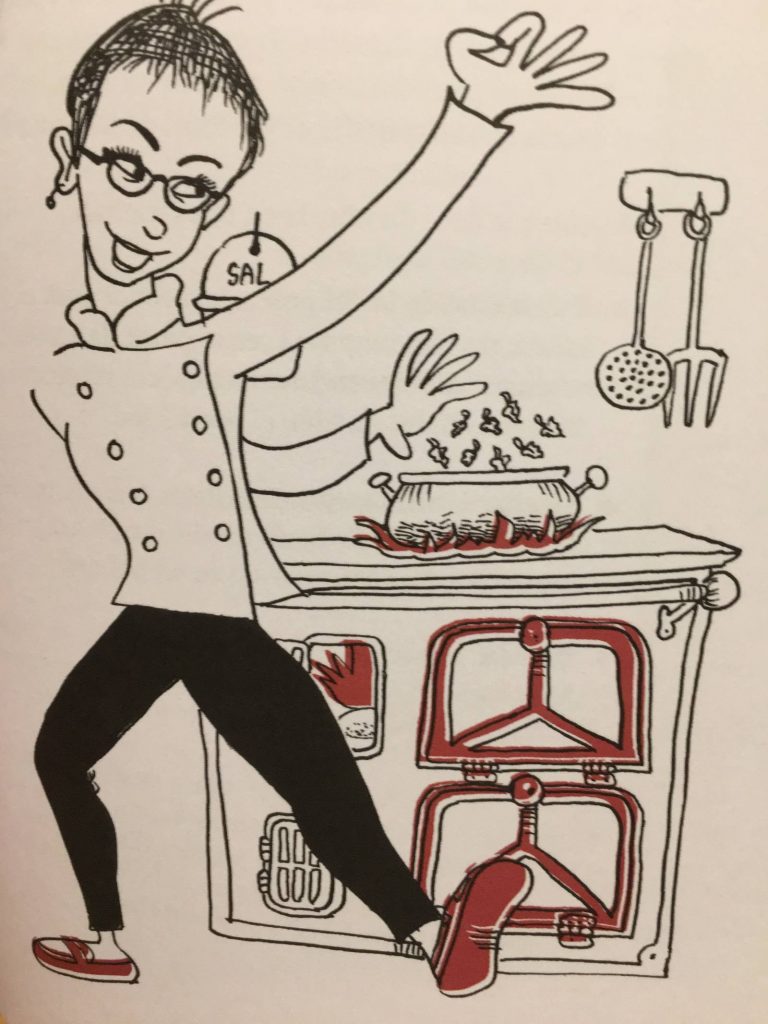 Carme Ruscalleda was born in Sant Pol de Mar in 1952 and founded the Sant Pau restaurant with her husband, Toni Balam, in 1988. She is self-taught, reads, tests, observes, experiments and interprets the kitchen in her own way. In addition to winning all culinary awards possible, such as two Nadal Gastronomy Awards and the Gold Medal for Merit in the Fine Arts, is the best cook in the world. He has received seven Michelin stars. : three at his restaurant in Sant Pol de Mar, Sant Pau; two in his namesake in Tokyo; and two more, at Momentos, the restaurant he takes with his son at the Mandarin Hotel in Barcelona.