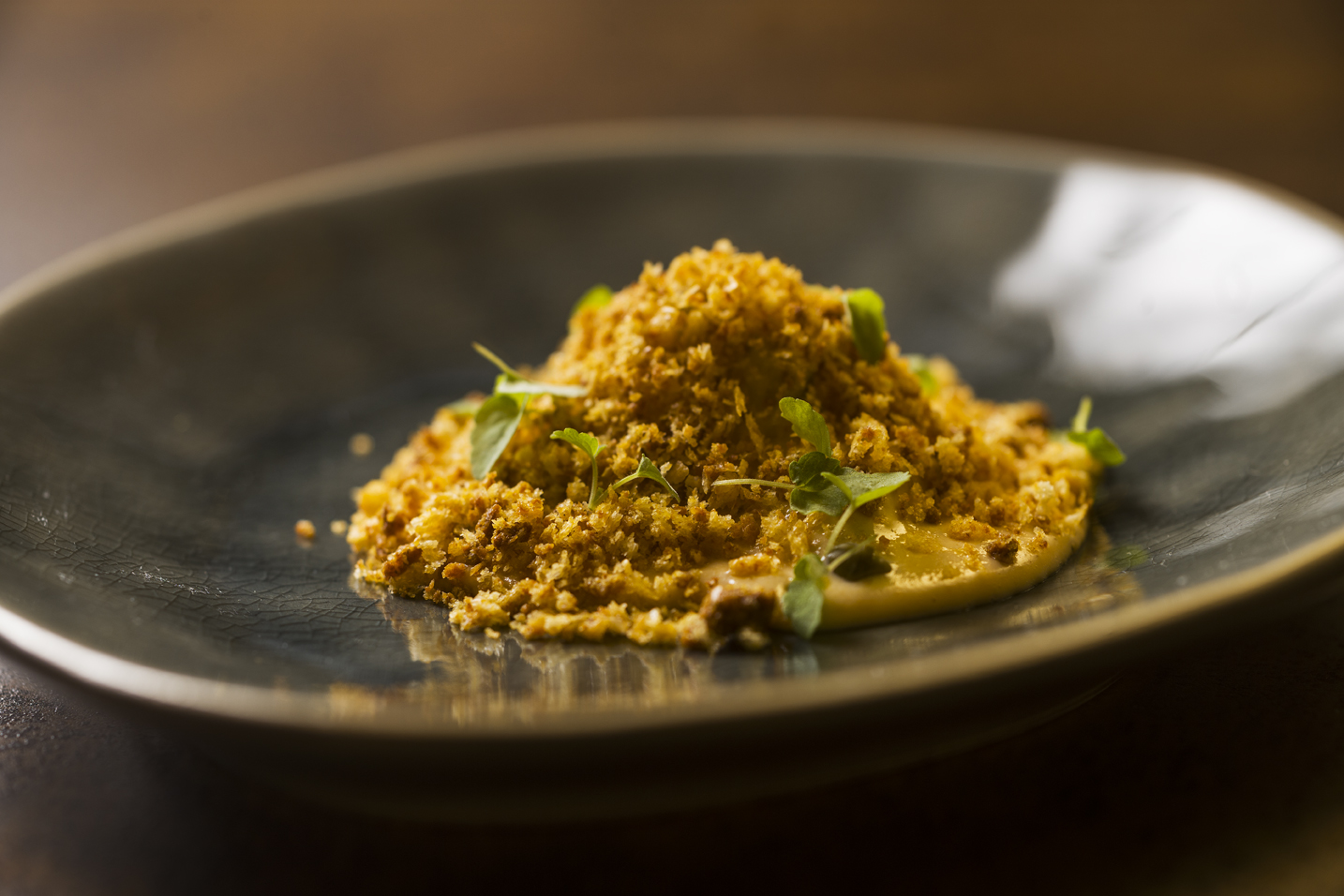 Catalan cuisine, awarded with a total of 65 Michelin stars

Every fall the prestigious stars awarded by the Michelin Guide are announced and this year the cuisine that gets brightest throughout Spain is Catalan, with 65 stars, followed by the Basque and the one from Madrid. In Deulonder, in addition to designing modern kitchens with soul, we like to be up to date with the current cuisine and we propose you to review some of the distinguished establishments in this new edition.

In Barcelona alone there are 22 restaurants with the coveted star and among all the establishments they add 32. The Angle, by Jordi Cruz, wins a third and enters the first division, while the Cinc Sentits recovers the one that lost. There are also new names, such as the Aürt of the innovative Arturo Martínez, who puts the kitchen in front of the diners in this restaurant that is integrated into the lobby of the Hilton Diagonal Mar hotel.

We remind you that the restaurants of Barcelona with three stars are Angle, by Jordi Cruz, which produces Catalan cuisine from a modern and current perspective, and Lasarte, by Pablo Casagrande, a disciple of Martín Berasategui, who proposes desserts as original as a Hot chocolate cake with Earl Gray tea ice cream.

The other restaurant with three Michelin stars is the already established Celler de Can Roca, in Girona. Also it is possible to remember the restaurant Deliranto, of Salou, that has deserved its first star. Chef Josep Moreno proposes a kitchen with «an original narrative and theater-based inspiration».