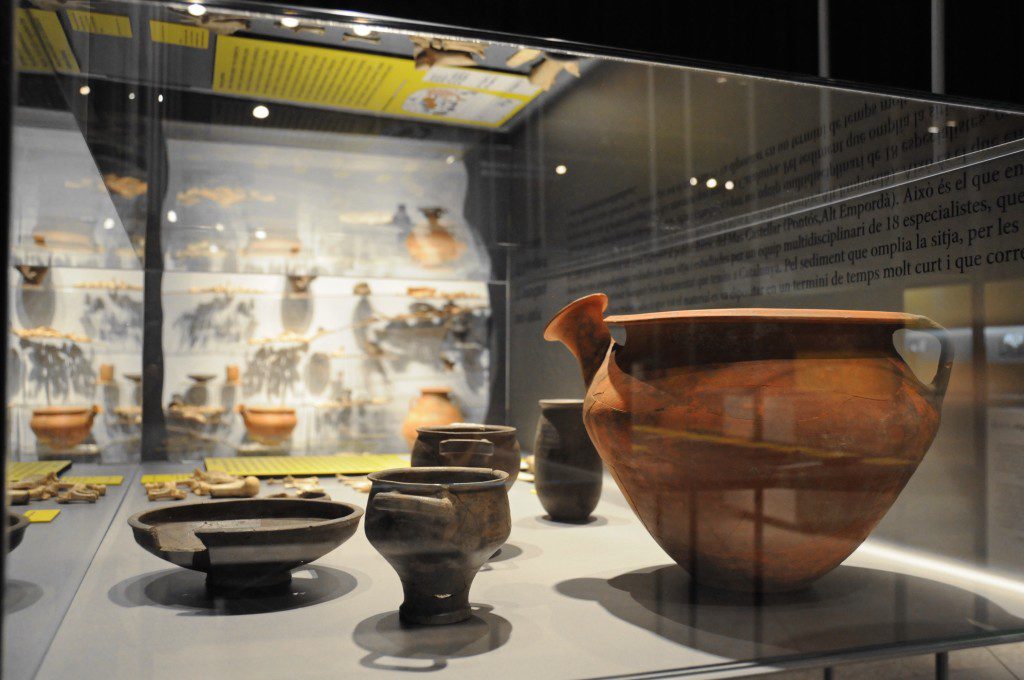 The culinary genius: An exhibition at the Archaeology Museum of Catalonia

How did people ate in ancient times? What utensils were used for cooking? What ingredients did the prehistoric men use to prepare their meals? All these questions have an answer in «The culinary genius: innovations that builded up our kitchen», an exhibition that also traces the «culinary creativity» factor as well as the identity component of our cuisine.

It is true that there is a renewed interest to know how our ancestors lived, a trend that has also reached the sport practices with the so called paleotraining (a gym in Bac de Roda, in Barcelona, it is devoted to it exclusively), and also has reached the vast world of diets. In the old times the diet was based on consumption of red and white meats, fruits and vegetables, nuts and seeds as our ancestors did. To know what products were used by the prehistorics is relatively easy thanks to the numerous tools that have been found, and shown in the exhibition. It is by adding small innovations carried out by anonymous cooks that progress has occurred.

The great current artists, such as Ferran Adrià, are inspired by the past to compose new dishes

The knife: 3 million years of innovation.

The first knife was manufactured in Africa three million years ago and since then has not stopped evolving. First they were made on and after chert pebbles. 8,000 years ago our ancestors began to polish stone and so they could make more defined knifes. 4,000 years ago they introduced metals such as iron and since then is the material most widely used for cutlery in general. Currently, it has been introduced a new material: plastic. Other essential goods were the glasses and cups, which vary across cultures and eras. The shapes and sizes are conditioned by the content: if they are wines or beers, are seeking special forms to mark their content is to be consumed on special occasions.

An unavoidable milestone in the history of the kitchen has been the discovery of fire. 500,000 million years ago men began to control fire to cook food, making the meat more palatable and digestible. On the other hand, they also released substances that could be harmful to our bodies. From here they began to manufacture goods for cooking.

The exhibition includes the oldest banquet held in Catalonia. It was 2,400 years ago in the Iberian settlement of Castellar of Pontós Mas in the Alt Emporda. This massive event, is known to have been held during the fourth century BC. Archaeologists deduced that the guests had consumed an ox, three pigs, one goat, one lamb, 1 rabbit, 11 chickens, one partridge, one duck and numerous fish. In total, more than 300 kg of meat that could have been consumed by about 150 people on a fest or three days for 50 guests. 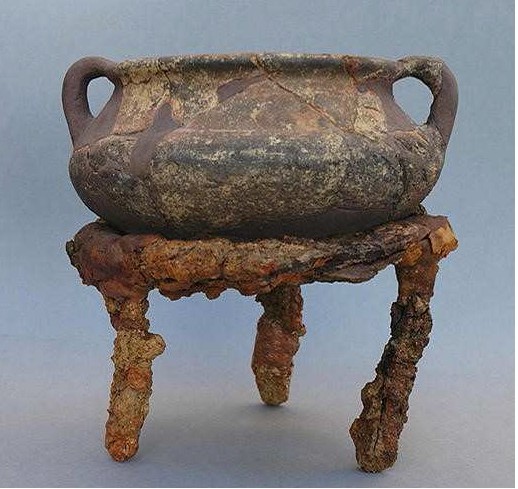 In parallel, the exhibition traces how eating habits have been evolving. A major innovation was the «liquid cuisine», ie soups. The first ones were very simple and have been incorporating products throughout the centuries until the escudella for Christmas with his meat pot. Even nowadays, in Mexico, there is a soup prepared following prehistoric ways of cooking.

With the invention of pottery, some 9,000 years ago, they were also appearing stews and escudella, a fundamental dish in our house from the Middle Ages. The introduction of metal containers did not occur until the twentieth century. 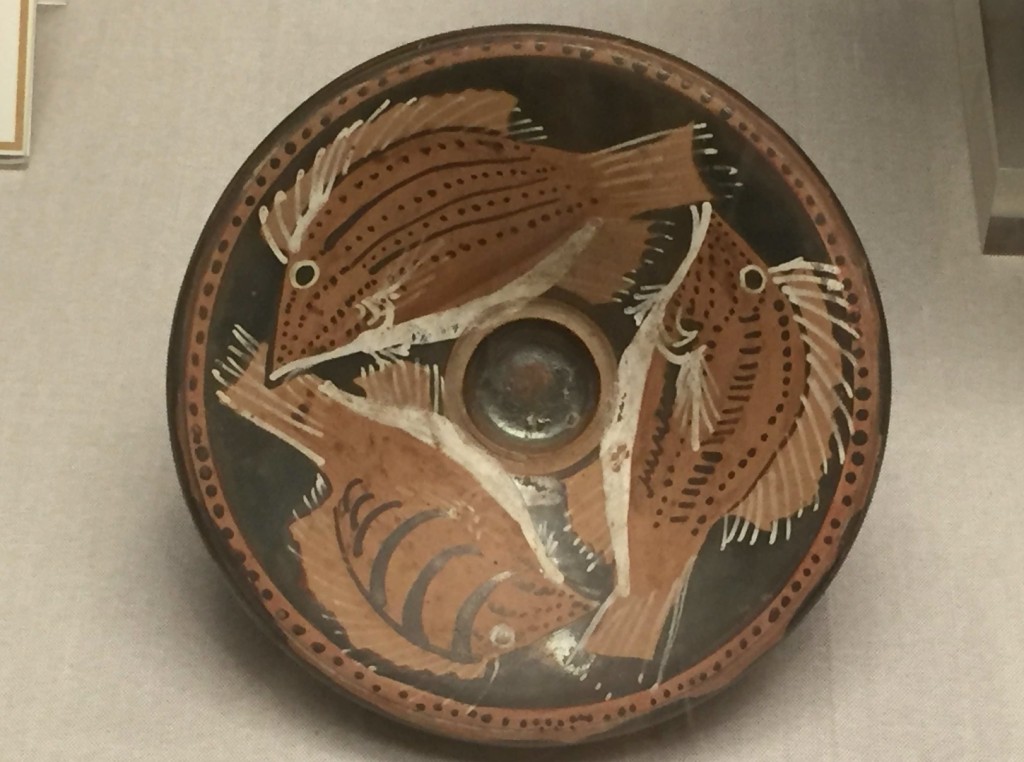 In addition to the exhibition, which will be open until June 26, the Museum has organized a series of interesting activities aimed at both a family audience (make soup with pebbles, elaborate prehistoric cookies, skinning an animal with flint knives or light fire) to a series of lectures on, for example, the paleolithic diet or culinary ethics: veganism, cannibalism. Finally, three dinners with recipes designed by the Alícia Foundation with the preparation by the chef Ada Parellada restaurant Semproniana of Barcelona will take place.