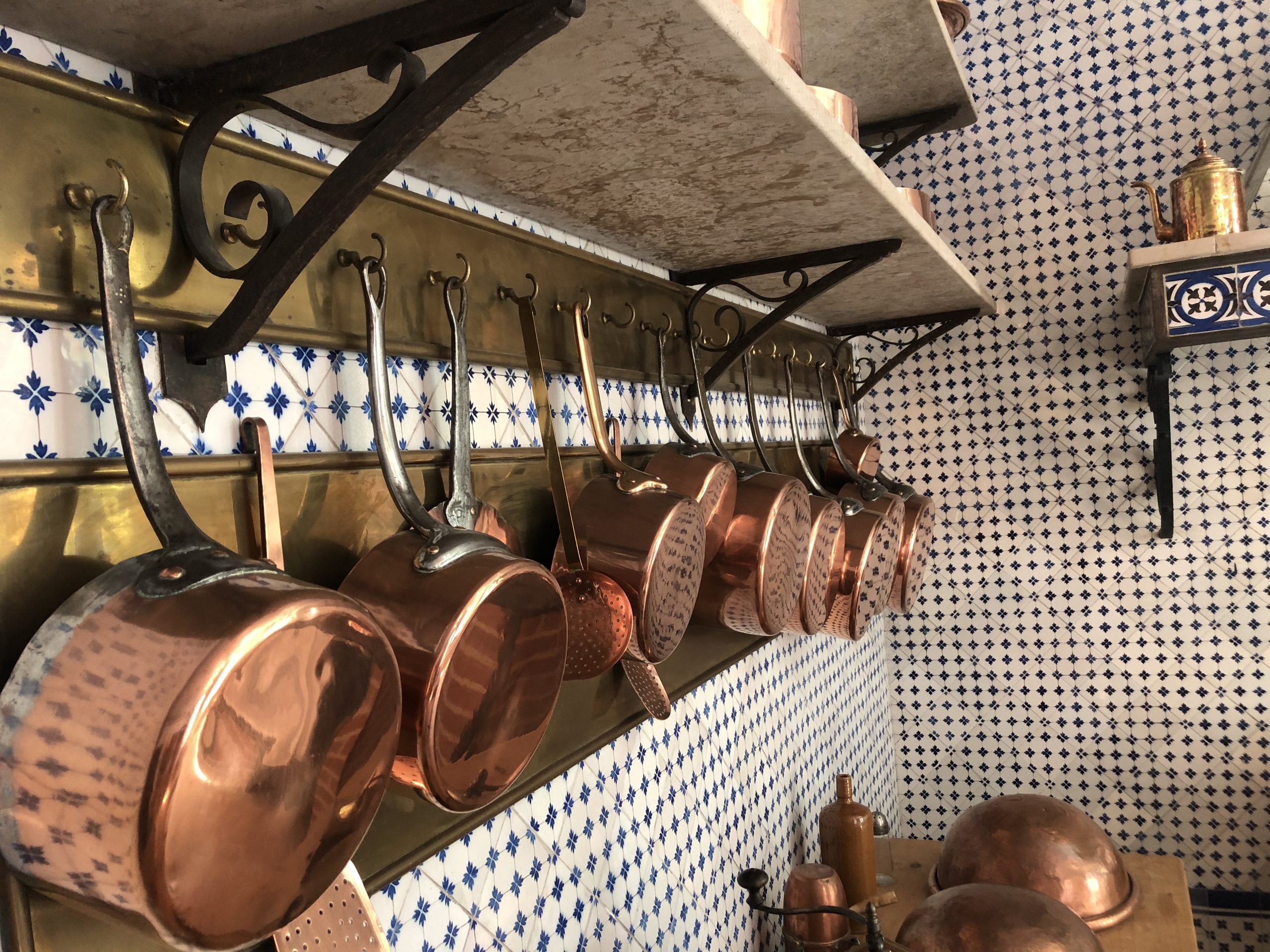 Taking advantage of the vacation period, Deulonder proposes you to discover historical kitchens such as that of the author of «Germinal» in France

Émile Zola (1840-1902) is known to be the first European intellectual, author of numerous novels that have been translated into Spanish, such as Germinal or Nana. Thanks to the success of his books, he was able to buy a house in Médan, half an hour northeast of Paris. This villa, which the writer expanded as he earned more and more money, can be visited today, open after ten years of remodeling work. 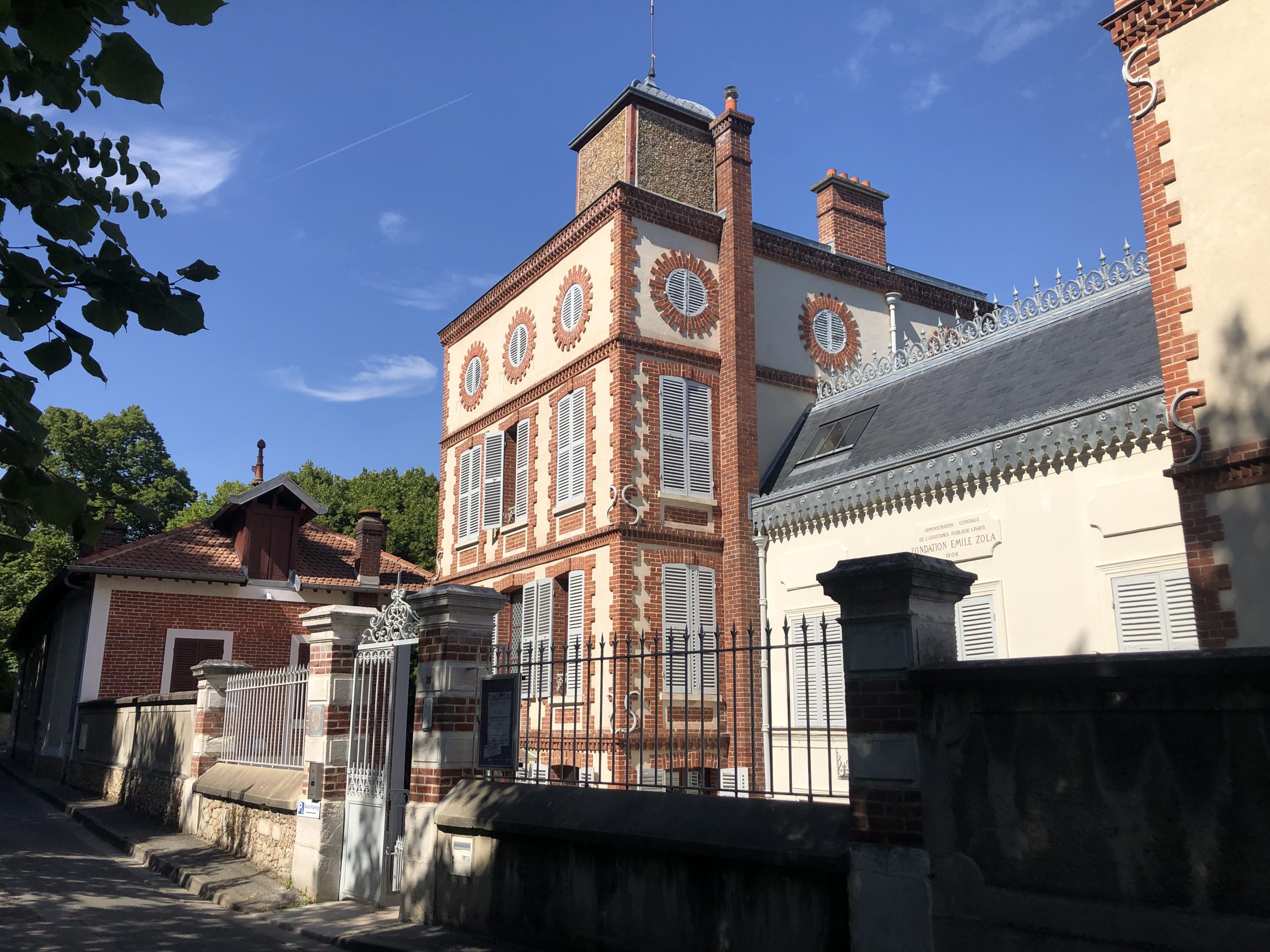 In Médan, Zola and his wife Alexandrine received their artist and writer friends —Maupassant, Huysmans, Cézanne, Manet, etc.— during the «belle saison», that is, from May to October. Then they settled in the countryside from Paris to take advantage of the calm and relaxing environment. One of the pieces that has more personality in the whole house and in which Deulonder has noticed is the kitchen. 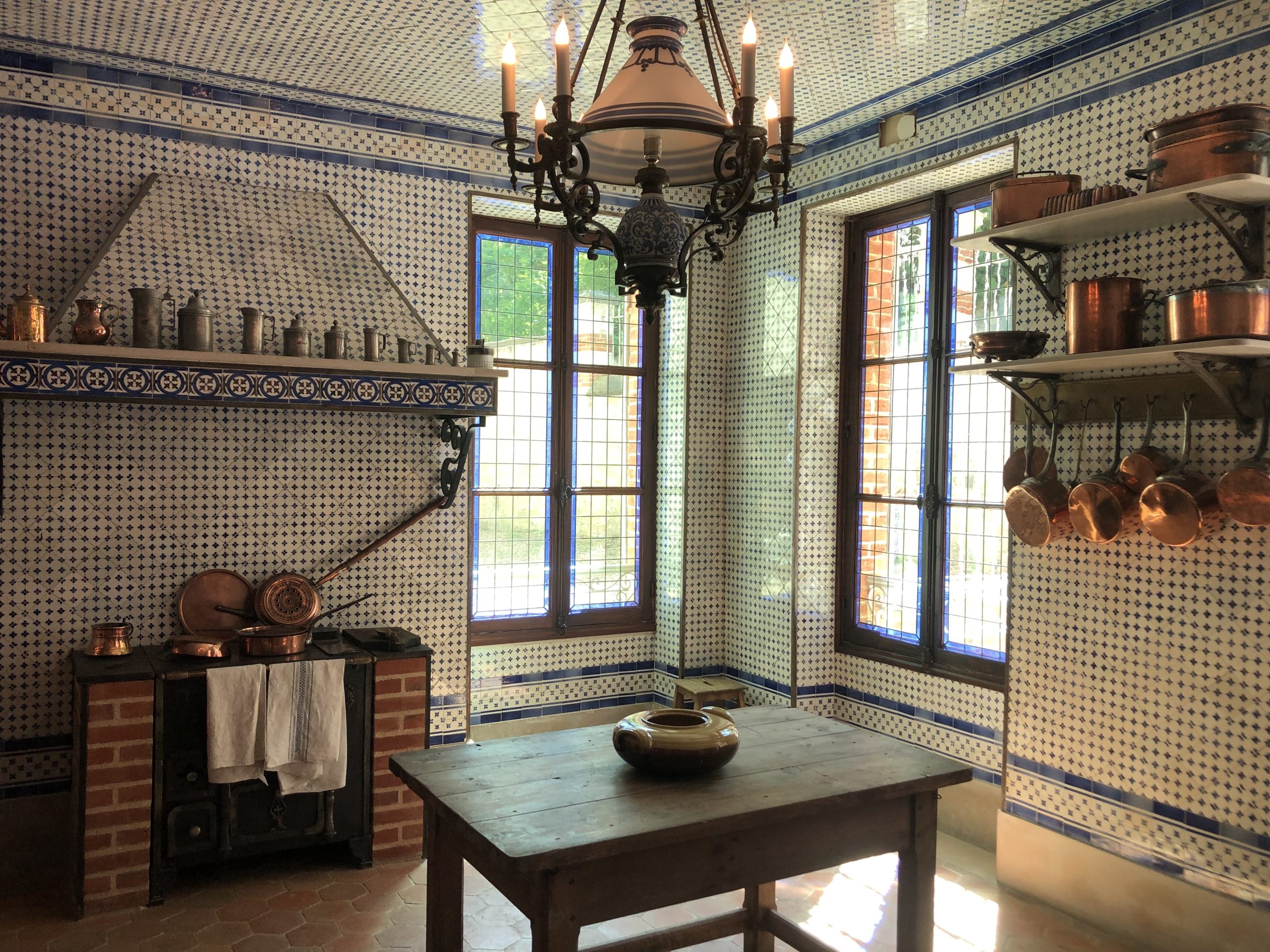 One of the most surprising features is the fact that it is located next to the dining room, something unusual at the turn of the century. In this case, they did it that way because Alexandrine liked to stick her nose in the kitchen and keep a close eye on the preparations. It has also been said that she was a good cook herself.

The kitchen, bright and lined from top to bottom with ceramic, does not have any water point. To obtain water they had to go out to the patio on the side where the old well is still preserved. 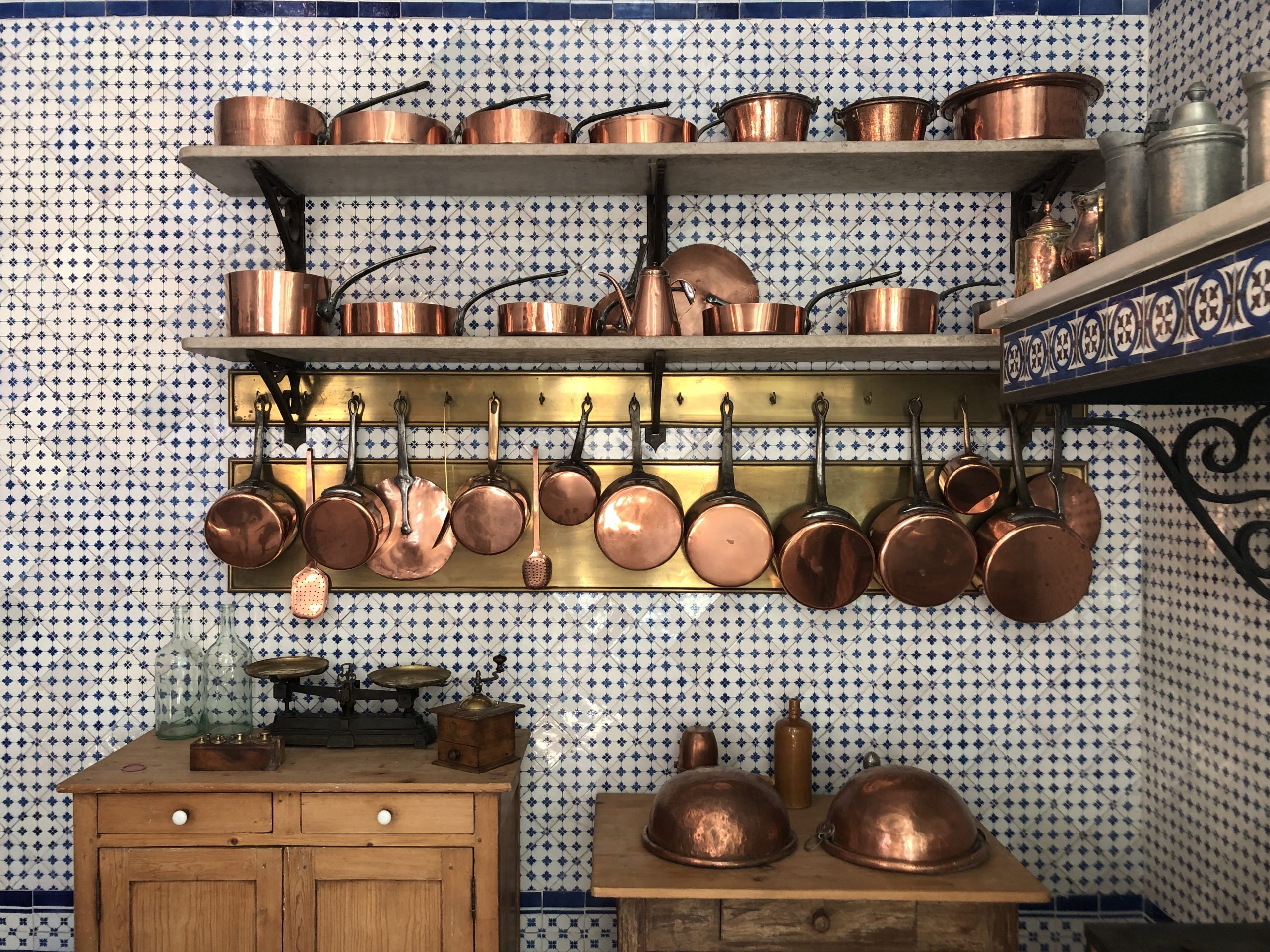 «Bon vivant», Zola did not save when it came to decorating his house properly and supplying it with all kinds of comforts and ornaments. He even commissioned this beautiful stained glass window depicting a character from Rougeon Macquart, Mégot, who only eats bread. 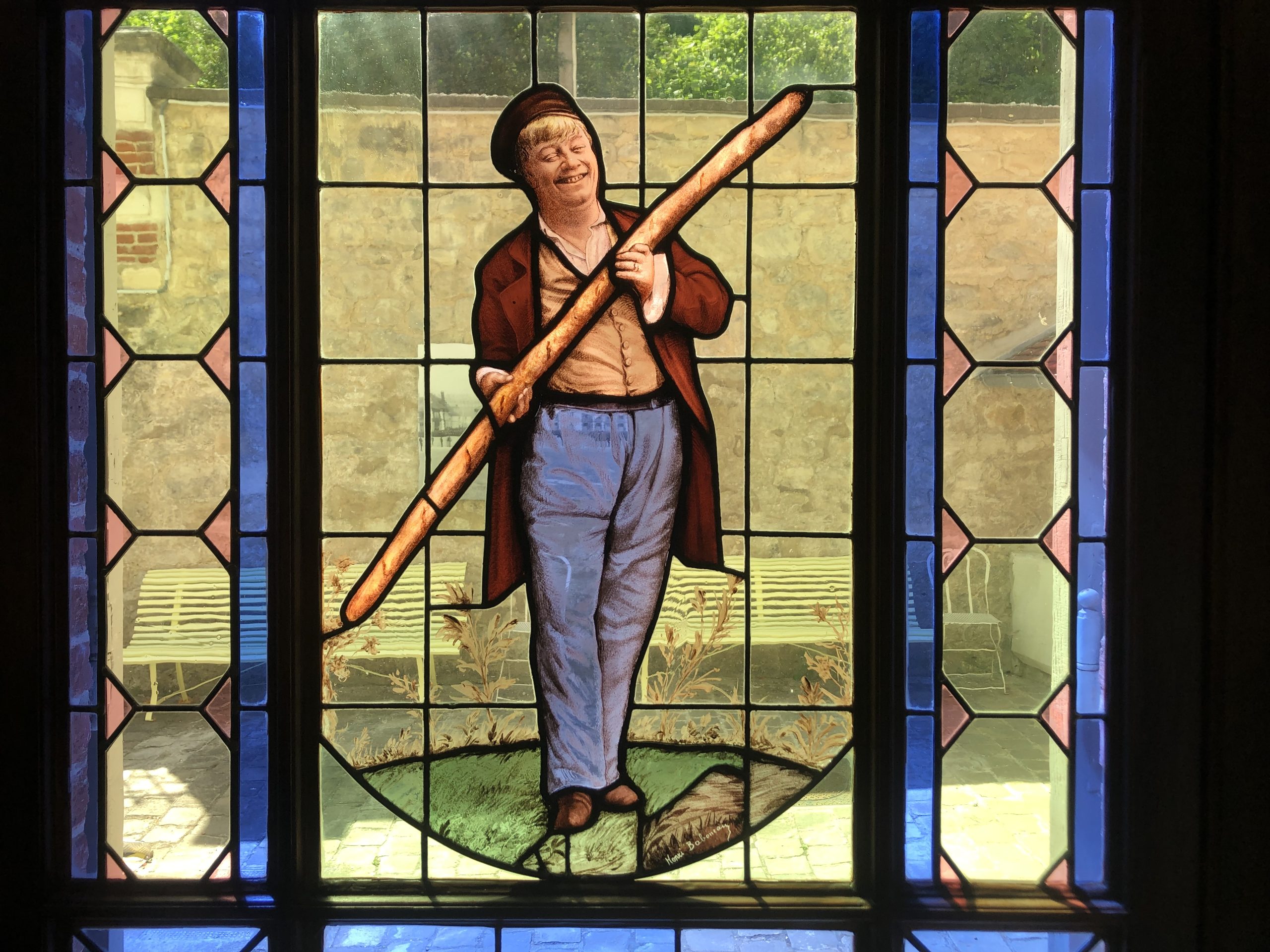 On the other hand, the naturalist writer has gone down in history as a gourmet author, who liked to eat well and who often talked about food in his works. It is known that he was also able to tell which ingredient was missing from the dishes. In the French gastronomic broadcast «Les carnets de Julie» they prepare «Tortillas à la sauce verte», «Risotto aux légumes» or «Gâteau de Alexandrine aux marrons» in her honor. See the broadcast here.

For her part, Alexandrine, a laundress by trade, had an ironing board installed in the house. Here he directed the entire laundry cycle at a time when hygiene was becoming increasingly important. 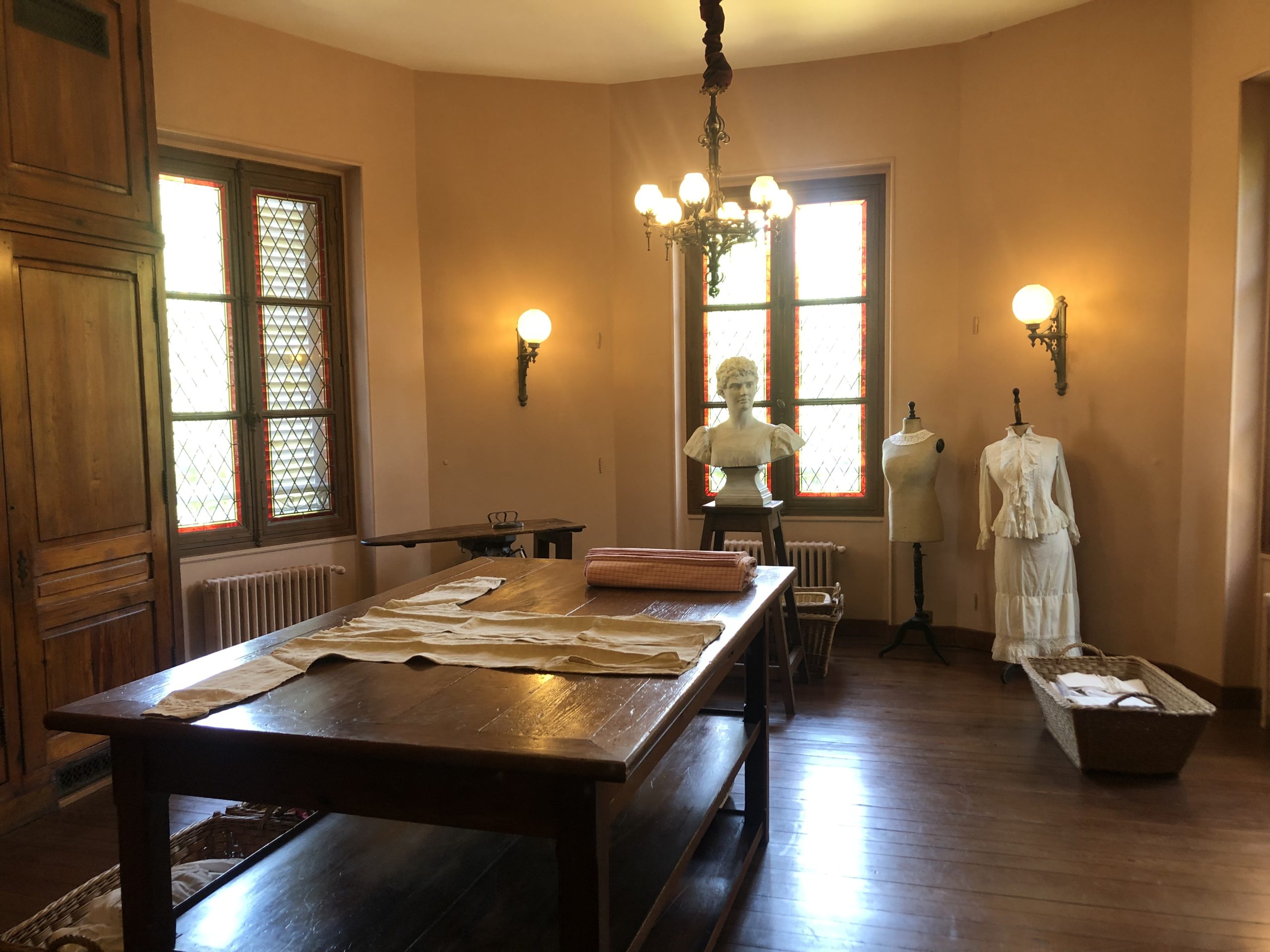 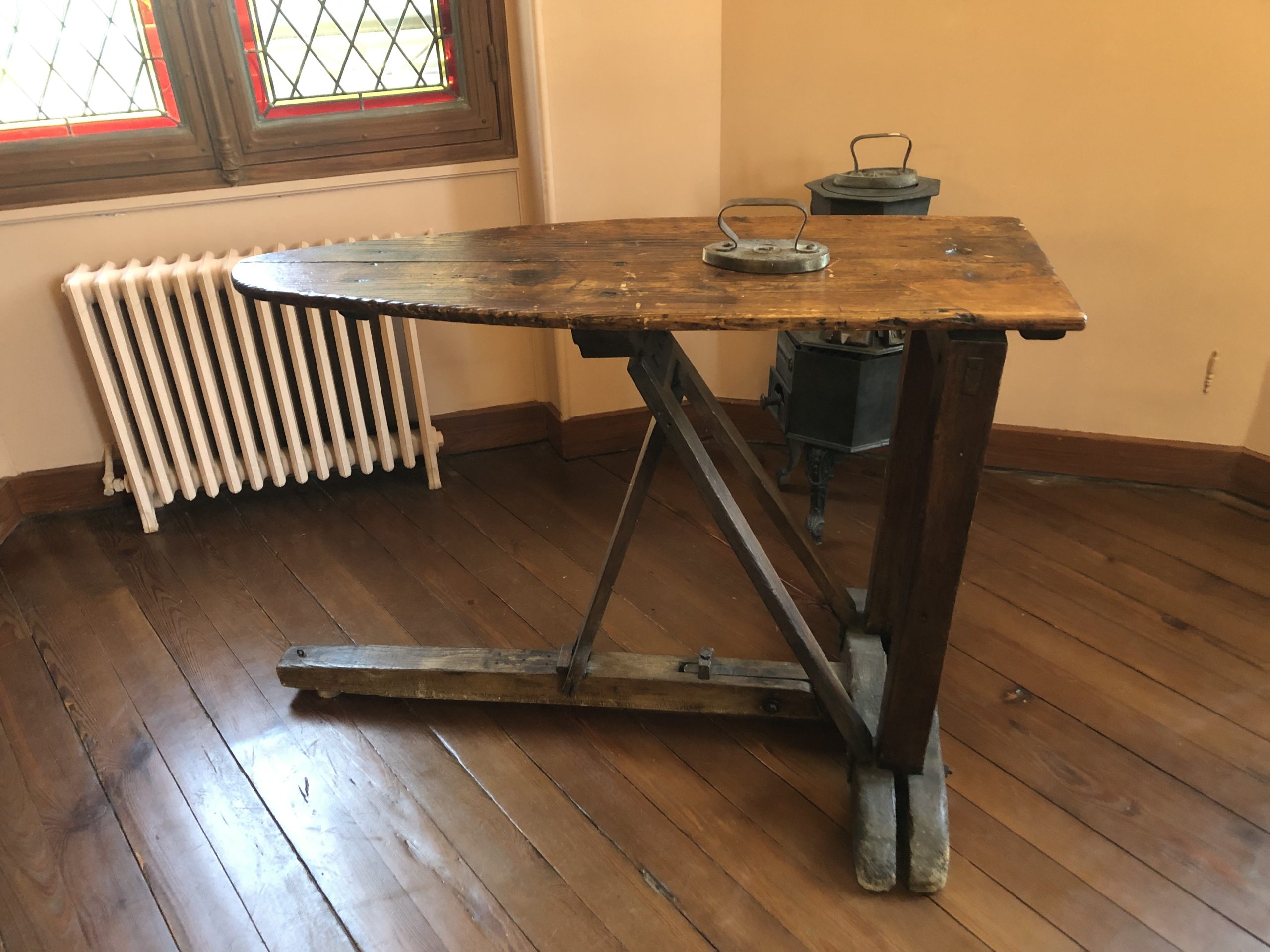 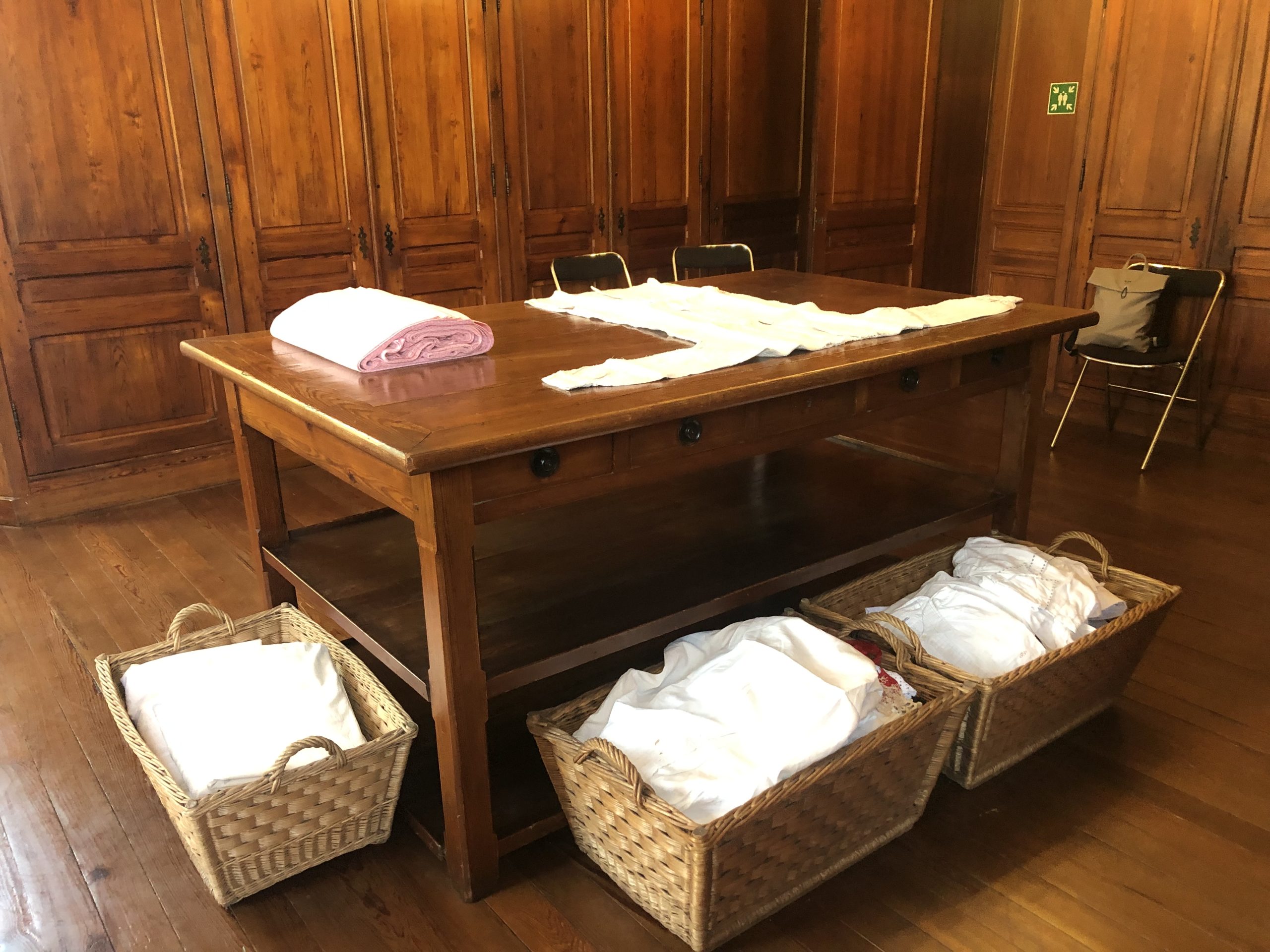