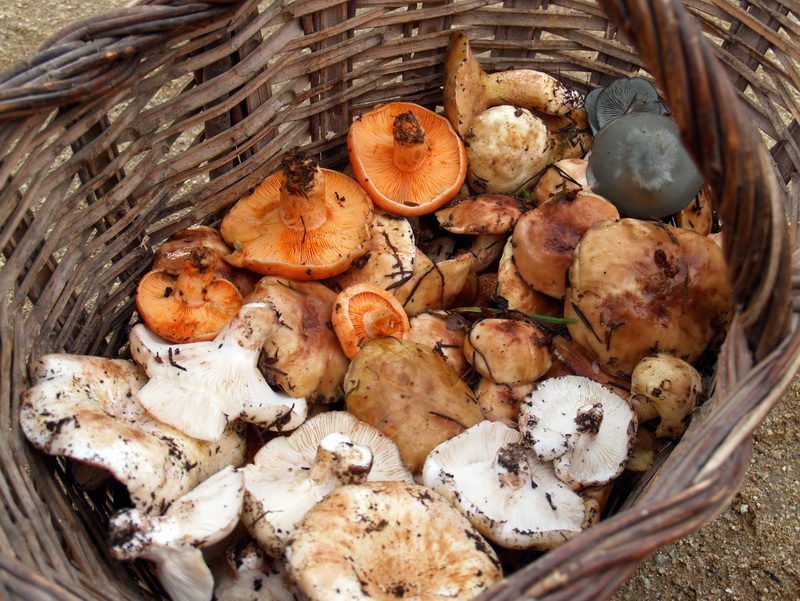 How to cook mushrooms, the new recipe book of Sergi de Meià

Fall equals mushrooms. It’s time to leave the leadership of this forest product in our dishes, in order to do so we propose the new cookbook by chef Sergi Meià

The book, edited by Ara Llibres, not only offers sophisticated and original recipes around the mushrooms but also introduced the reader to each one of the varieties in order to be able to distinguish them if picked up in the forest. The author also offers a growth calendar and a map of the areas where they can be picked up and a bunch of practical tricks to be able to preserve them safely. 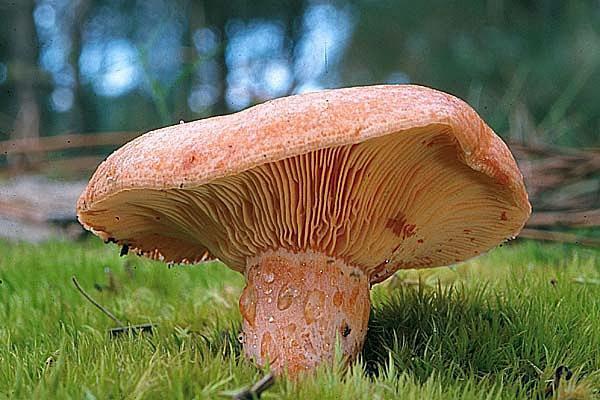 Up to now Sergi Meià has indexed up to 23 species all of the present in the forest in catalunya. 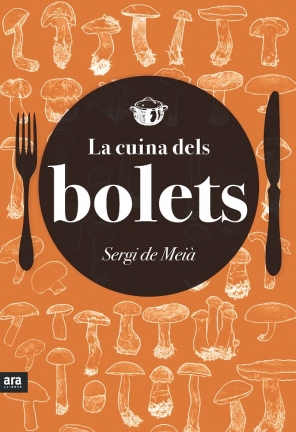 We warn you about the difficulty of the recipes, they are not, in general, easy to prepare. We will not find in this recipe book, for instance, cod with rovellons, but very sophisticated dishes elaborated by the chef for his restaurant named after him and located in Barcelona.

To name an example, we present the title of the recipe of the mushroom named Peus de rata, he proposes; «Sea crabs cream, peus de rata and young garlic», a sea and mountain recipe where forest and mediterranean flavours get together in a perfect union of tastes and smells, textures and autumn color thanks to this special mushroom. 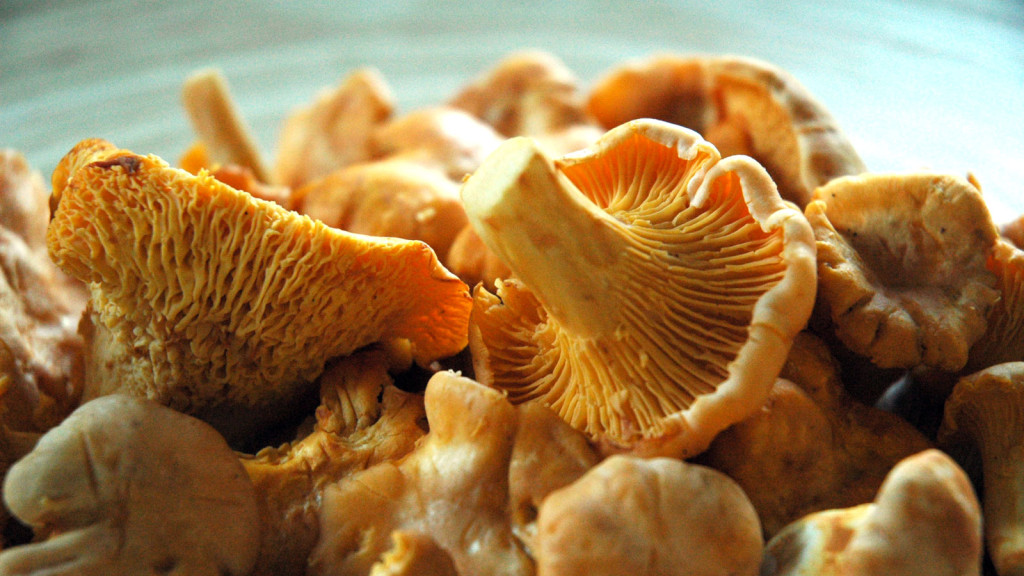 More over each dish comes with a proposal of wine type, is the above mentiones case, a white wine from Vinyes Trobades, a project to recover the local varieties managed by Noguera for the Slow Food movement. 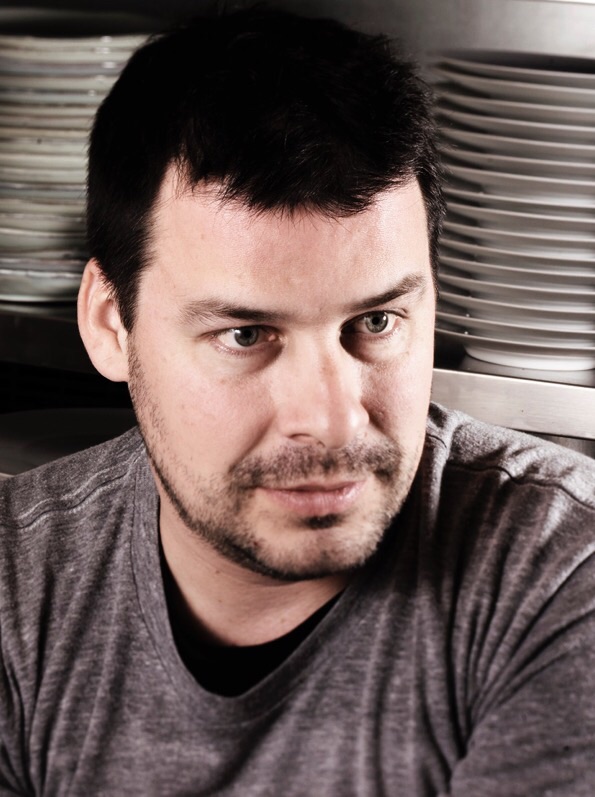 It is important to mention that Sergi de Meià, is specialised in the Km 0 gastronomy and has been awarded with the km 0 Slow Food award. Is this initiative what is valuable is the use of local products in each area. He has also received the national award to the Young Cook of the Catalan Academy of Gastronomy.

He  grew up in the kitchen of the family restaurant in Esplugues but has gained experience in kitchens such as Reno and the Excellence in Andorra and Barcelona as well as in the Fishhh Restaurant. During six years he was the First Chef of the Monvínic also in Barcelona.