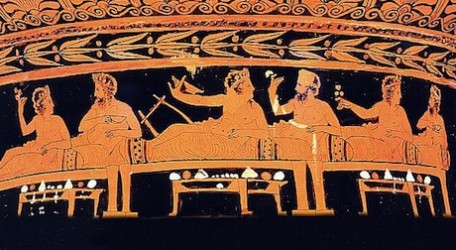 What was the kitchen of our ancestors like? Jaume Fàbrega reveals the dishes of the Iberians, the Greeks and the Romans 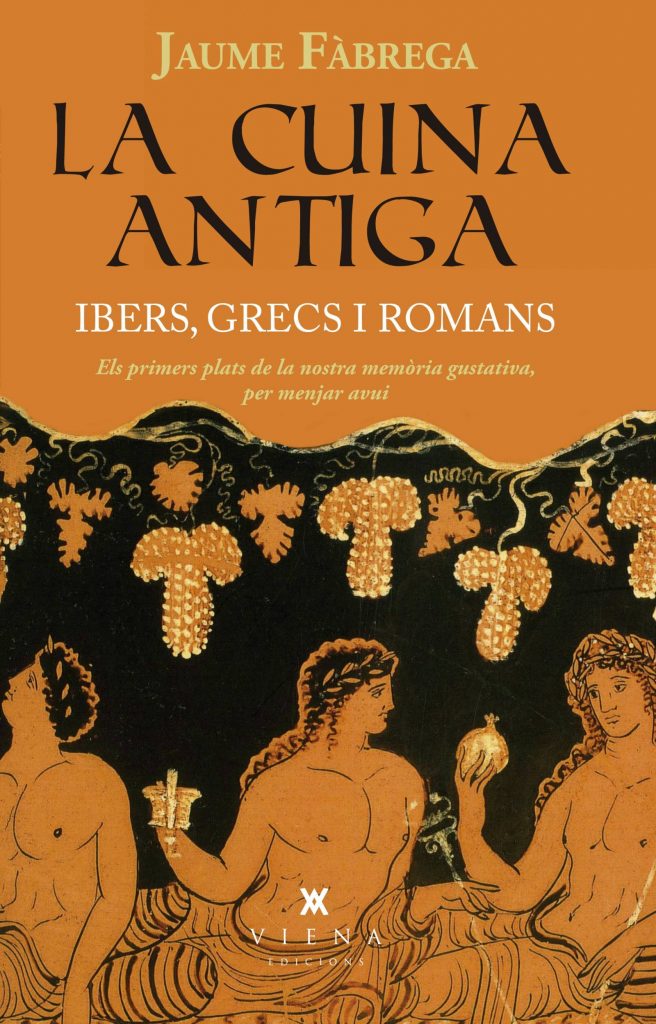 The ancient kitchen is at the base of our gastronomic civilization. For this reason, studying what was that early kitchen can give us many keys to understand our culinary culture. Jaume Fàbrega, a scholar like few others in the Mediterranean gastronomy, now offers an exciting volume in which he delves into Paleolithic cuisine, so fashionable today, that of the Neolithic, which saw the birth of pots and pans, of the Iberians, based on soups, legumes, porridge, honey and cottage cheese and pork, the Greeks, who learned to cook with olive oil and drink wine, and finally the Romans, much more sophisticated and surprising dishes and cooked in a garum base, a fermented fish sauce reminiscent of the current Vietnamese muoc mam.

The volume, published by Vienna, is divided into five sections that reflect the recipes of each period. The prehistoric cuisine of 10,000 years ago is marked by the transition from a hunter-gatherer society to a livestock and agricultural one. At the same time, the domain of fire facilitated the possibility of cooking food, of developing a gastronomy, as Fàbrega himself reminds us in the prologue. For this reason it is in the Neolithic where the birth of the kitchen is located. Some of the first dishes of our civilization were «smails a la brutesca» based on garlic, oil and salt, or the «rabbit baked in the sand».

In the Iberians we find, for example, «donuts with honey», «dried bean soup» or «wine with spices». In Greek cuisine, «stuffed anchovy spines», «roasted hare» or «cheese cake and figs (bazyma)». The Romans? «Octopus balls», «roasted boar with wine sauce», «honey and spices», «tortilla de sole» or «lentils with chestnuts». Finally, in an appendix, we find aphorisms and Latin phrases about food and drink, a guide to festivals, markets and other activities on ancient culture and cuisine and museums of Iberian and Greco Roman art and archeology, as well as a list of groups of historical and culinary recreation. Fàbrega also talks about the kitchen space, which was often located in the patio for the exit of smoke, as well as the items that the Romans used, such as boots, scales, amphoras, ovens or baskets wicker Another curiosity of the book is that it devotes a section to the kitchen considered erotic since the Romans had a great fondness for aphrodisiac foods, and considered that oysters, truffles, octopus, sea bream and swordfish were aphodisiac.

Jaume Fàbrega (Pla de l’Estany, 1948) is a professor of Gastronomy and Oenology at the School of Tourism and Hotel Management of the UAB, historian, gastronomic consultant and journalist. He has published several works related to the history of the kitchen such as The medieval and renaissance cuisine, The cuine of 1714 and The modernist cuisine.