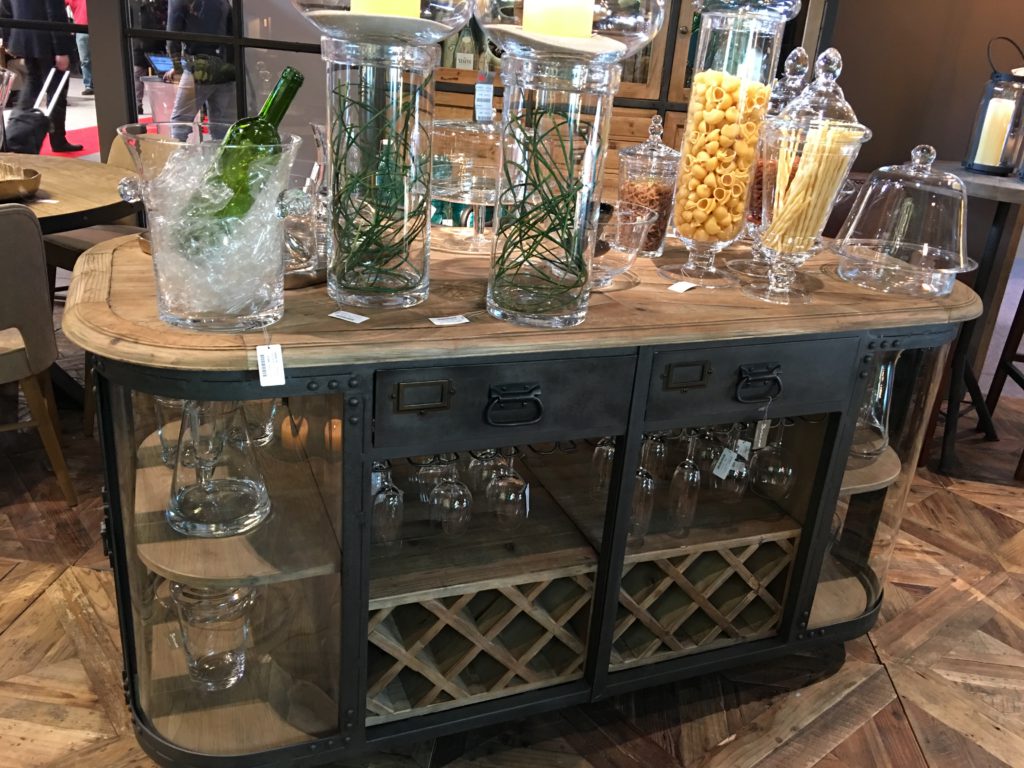 Every January, Lluïsa Deulonder and Chone de la Sotilla have an unmissable date in Paris: the Maison & Objet fair, which took place from January 20 to 24 2017.
The fair gives you an idea of ​​the latest trends in decoration, find new products and, in short, be «à la page». Among the novelties that drew attention to the interior designers were the new tones of the taps of the house Dorn Bracht, a range of copper, but very soft and discreet. 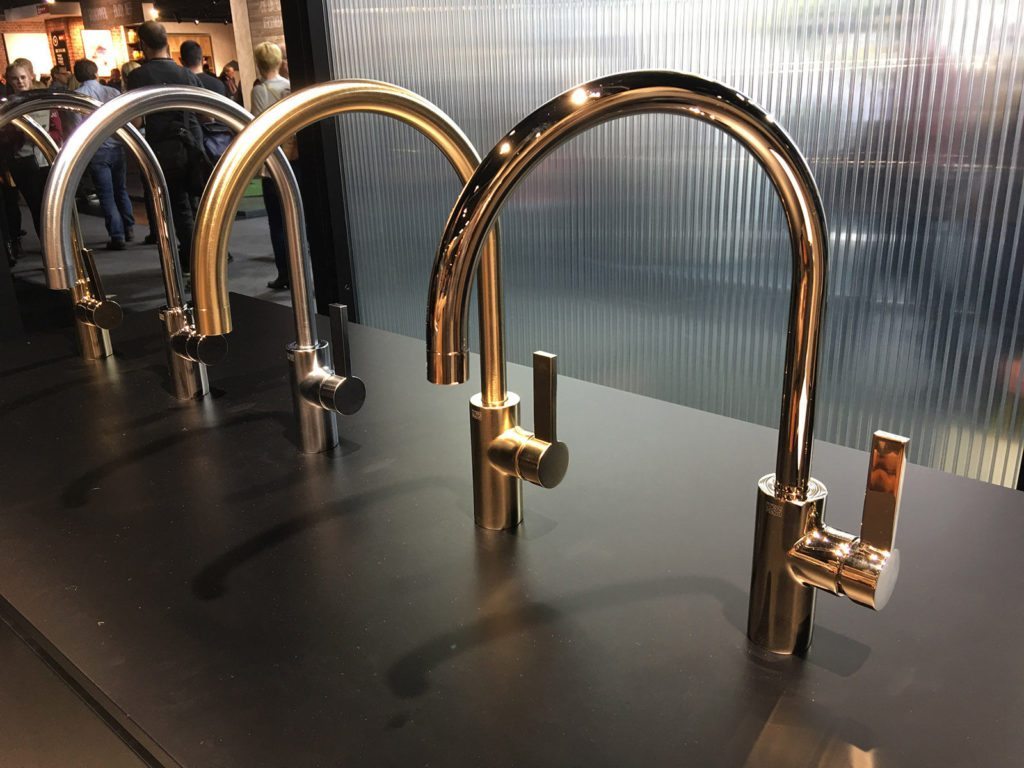 As for the colors of Flamant, the tendency points towards soft ranges, pastel shades little strident, to create cozy and elegant environments. The decoration is bordered on details, such as these shells lined with clothes or leather, or the stools and chairs «soigné» design. 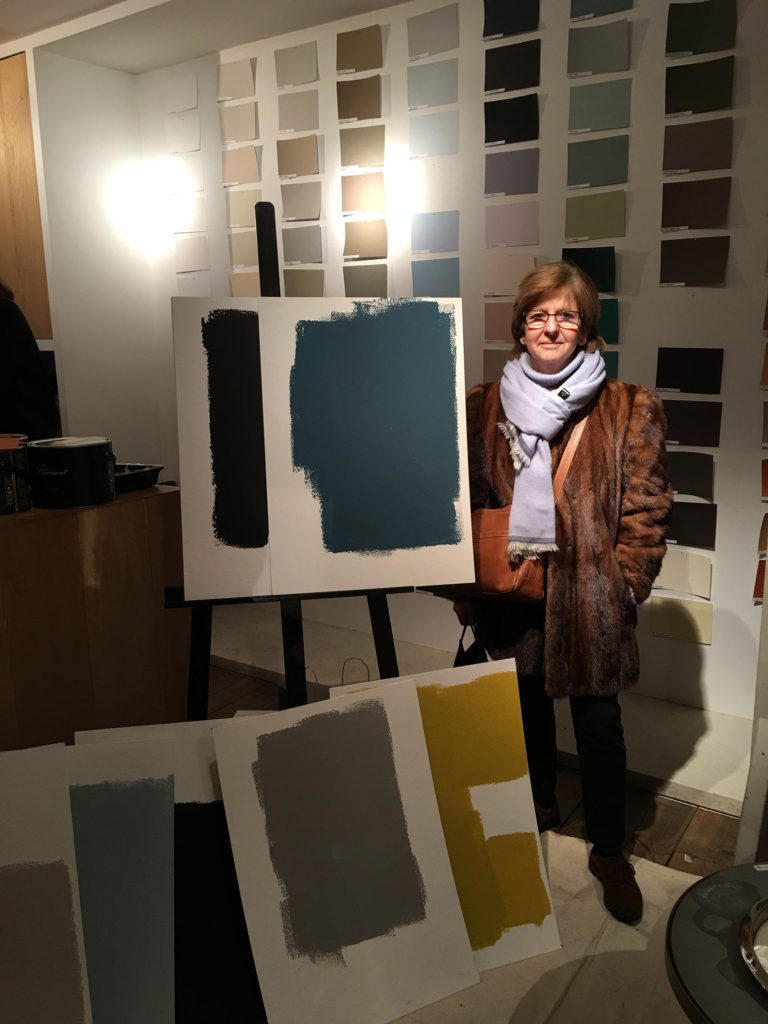 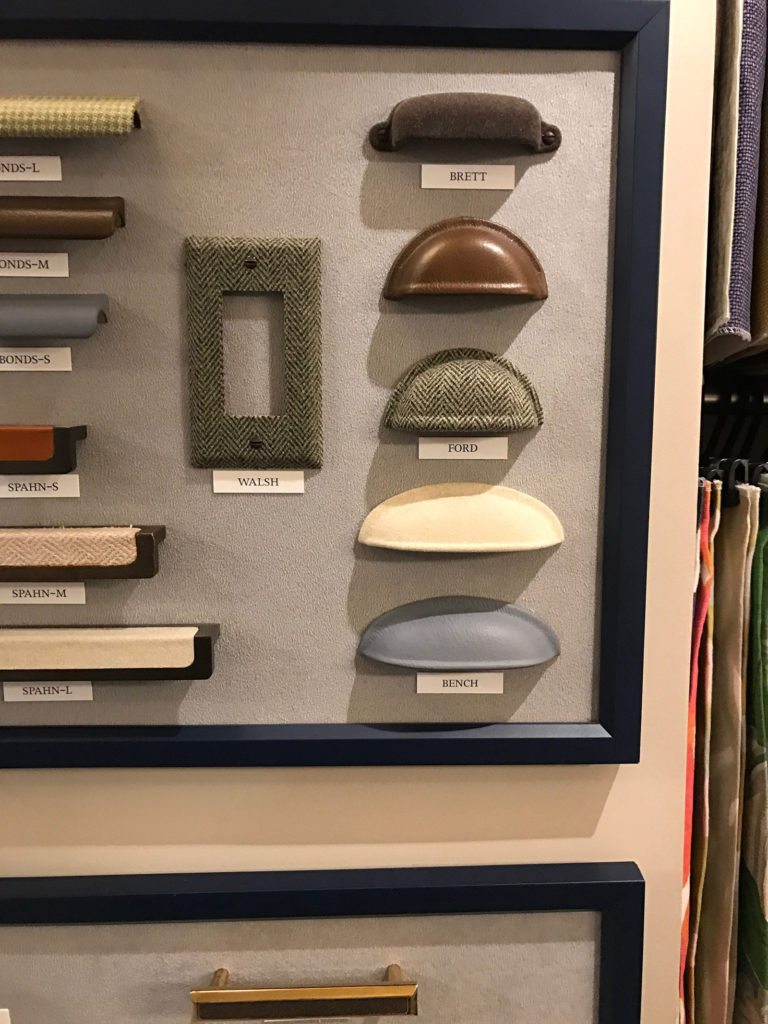 As a curiosity, the dining rooms for cats and dogs, of different sizes according to the size of the animal, that can be stored in the base of the furniture. More things that have fallen in love at Deulonder: the lamps, of sophisticated and colorful models, or the glass closures, that stylize the kitchen. 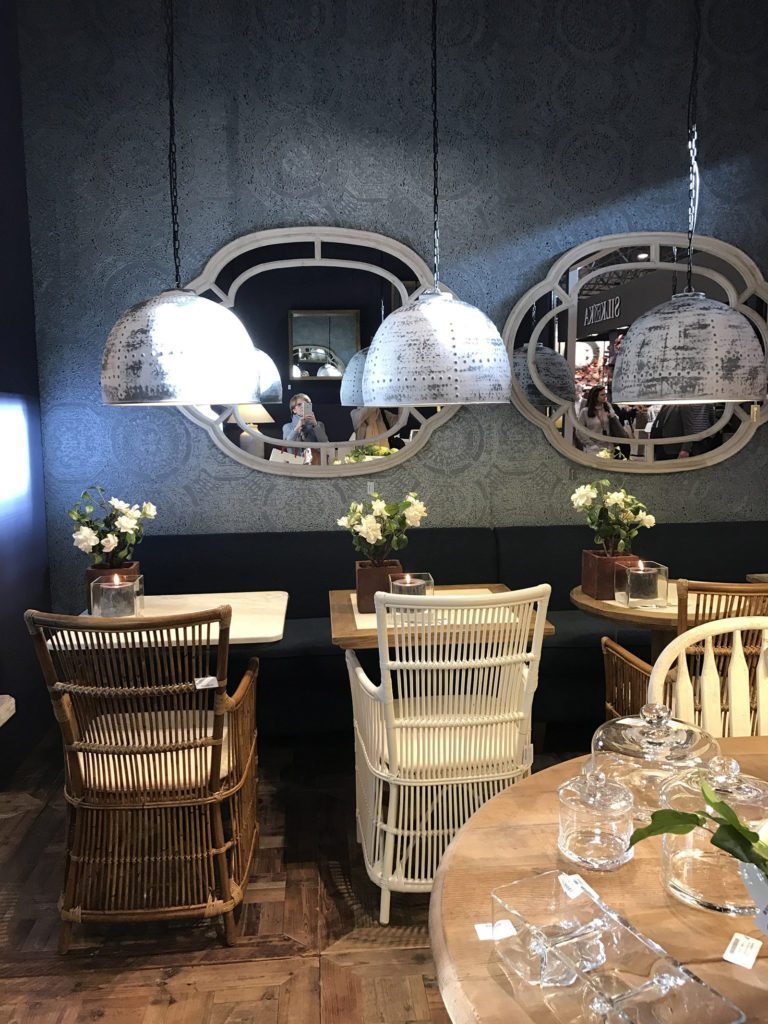 On the same trip, Lluïsa and Chone took the opportunity to visit the furniture fair in Cologne, which was held from 16 to 22 January 2017 and this year has been very small in exhibitors (not to say that it has lost the international dimension that characterized it until now). Even so, the German fair serves to keep track of the latest proposals especially at the appliance level. In addition to the new models of vacuum packers and boiling water taps, very fashionable, the most interesting appliances were the new extractor hoods with the look of the latest generation televisions. These are extra-flat devices, some of which offer a surface to be able to paint like a black board. 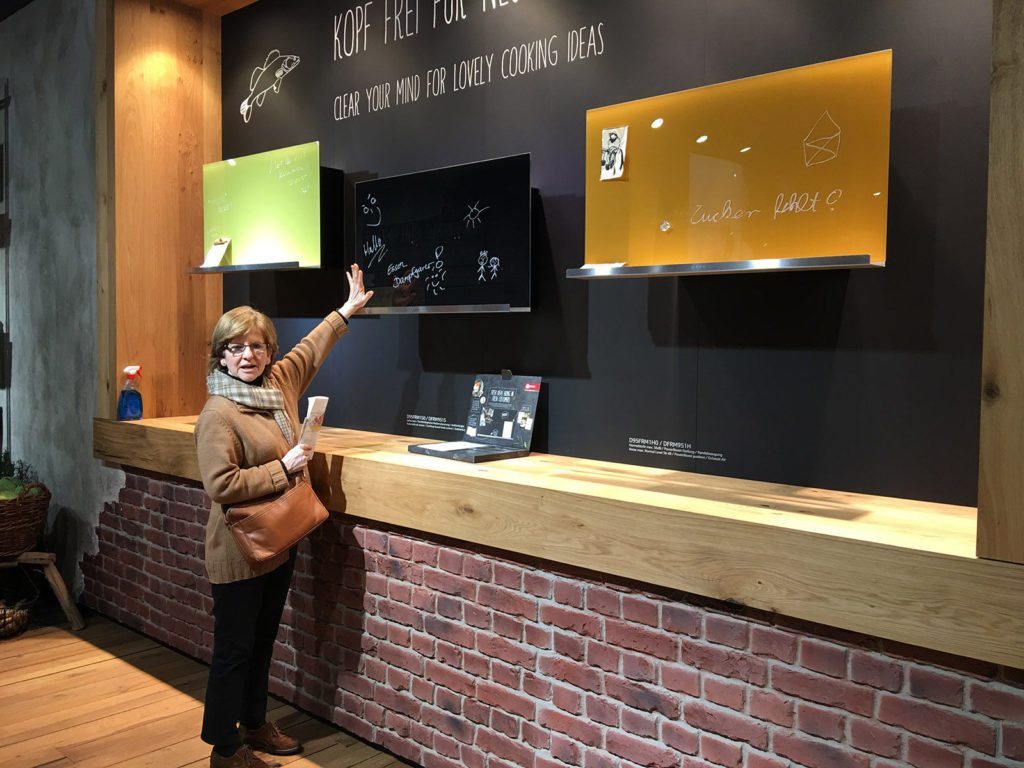 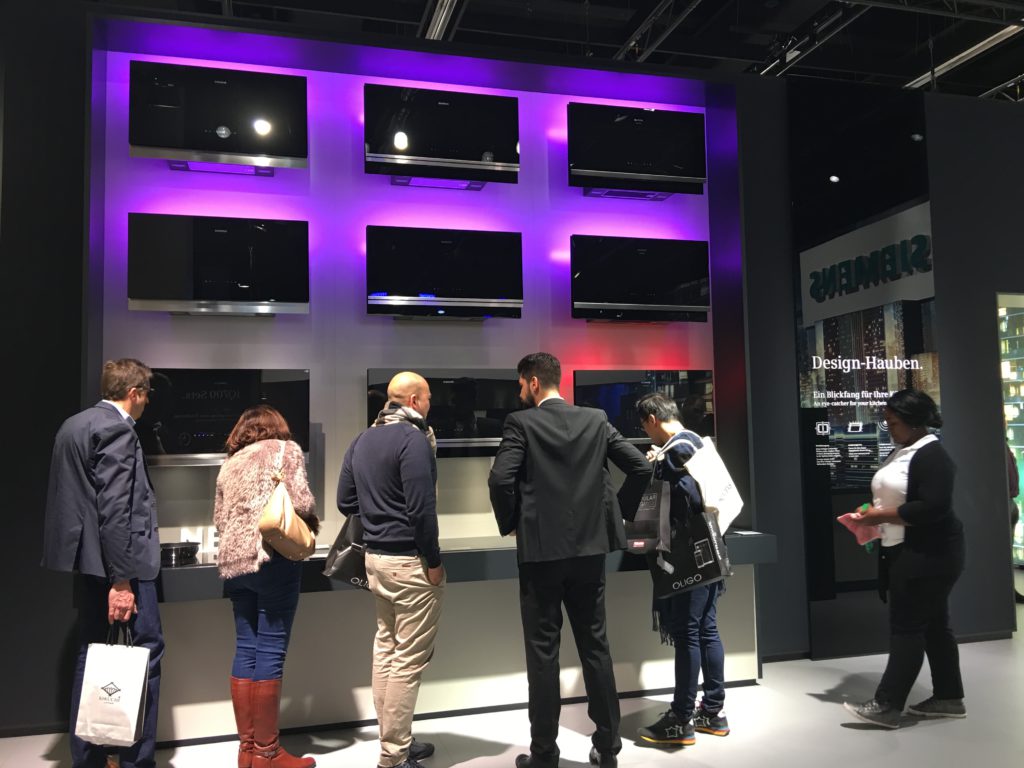 The new refrigerator models of the Liebher house, for example, offer nice baskets for bottles, while White sinks incorporate a system to hang the wipes. Miele has taken out a new model of kitchen ranger, but we would say in a very rustic and German version.