MamáCris, a real cook of the XXI century

AMONGST DEULONDER’S CLIENTS WE CAN FIND MAMACRIS, AN ORIGINAL CHEF AND WITHOUT PREJUDICE THAT HAS PUBLISHED 14 RECIPE BOOKS 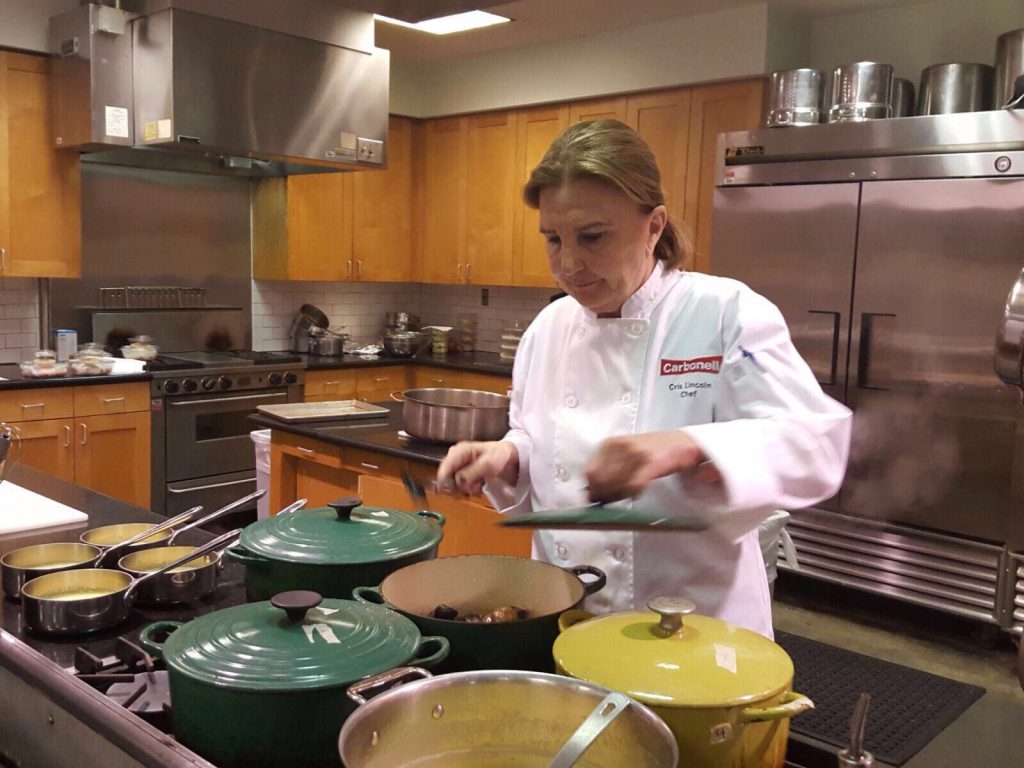 MamáCris is the nickname of Cristina Lincoln, a nickname that is very representative of the way she views the kitchen.  Her two daughters and her son who live on the other side of the world, often called her to consult the composition of a plate or an idea of how to make an improvised menu. It’s that typical of «mama … how do you make an artichoke omelette?» And with the patience characteristic of mothers, their tenderness for cooking, and the desire to solve the issues, Cristina Lincoln has become the queen of the Home cooking, effective and practical. «I like traveling a lot and when I’m abroad you will never find me in a museum, but in the markets» says MamáCris. «I love to try new products and combine them with an open spirit, with imagination, and without making a fuss about the preserves, since it is often better to prepare a spinach to the cream with tetrabrick bechamel than to make it homemade but quickly and with stress». 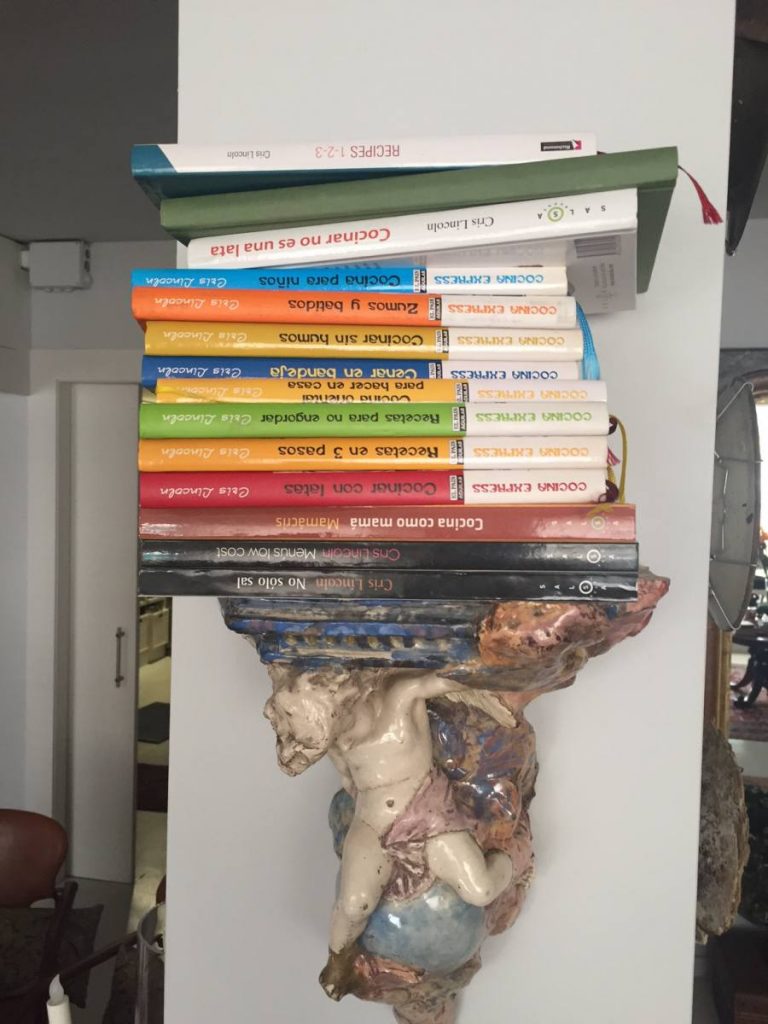 MamáCris, who has lived in exotic cities like Shanghai, China, keeps all sorts of species in her kitchen, to gold chips for exceptional dishes. In your fridge there are always tomatoes, milk, oranges, wine, olives, ham, cheeses (also in the freezer …), go, basically Mediterranean ingredients that you like to combine in a balanced and creative. For example, it shows us a photograph of a fantastic paella of mushrooms and butifarra (to lick the fingers), or some pizzetas made with his granddaughter that form nice faces. The point is to let the imagination run. Cristina Lincoln lives in Barcelona and is currently teaching cooking classes – specifically paellas – in the United States. You can find some of his original recipes and other information on his website www.mamacris.com