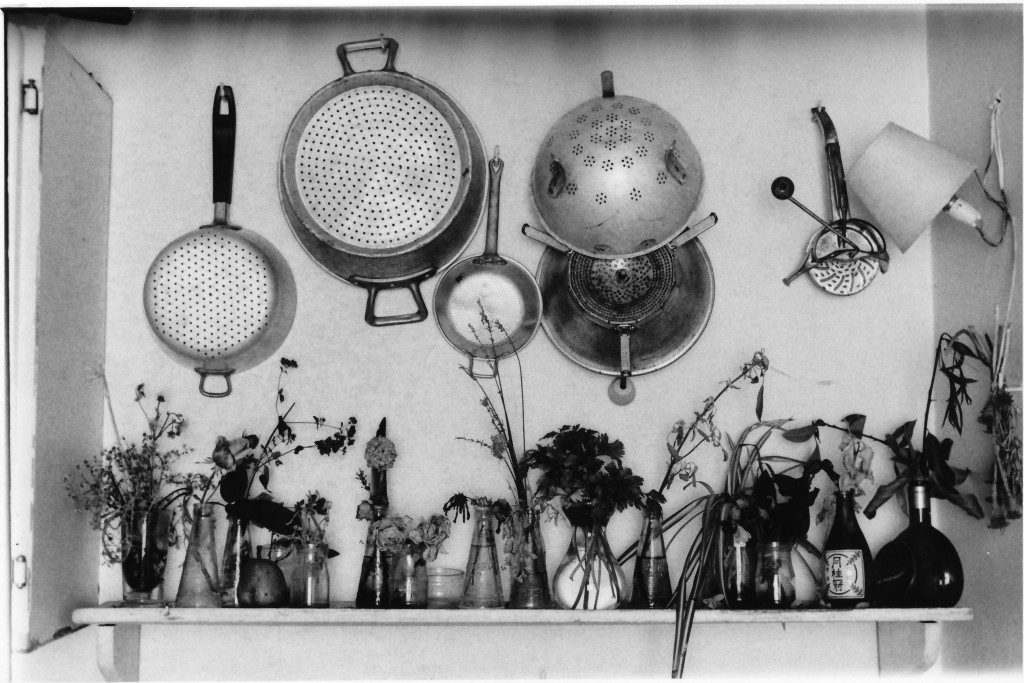 The French writer was a great lover of the kitchen. She wrote a little booklet containing her favorite recipes

Cooking was synonym of love for Marguerite Duras, author of The Lover and Hiroshima mon amour. Rather than locking herself in the kitchen to prepare a Vietnamese omelet or fried potatoes to herself, Duras loved sharing her cuisine with her friends.

This is the reason why her cuisine was popular and friendly, and highlights its impregnation of Asian tastes and aromas from the East. Some of the recipes that are included in the booklet “Marguerite’s cuisine” ( Sd Editions ) are curry Reunion style, which her piano teacher from Vinh Long gave to her mother. This pìano teacher from Reunion used to invite them every Sunday to lunch or the Rougail, based on avocados, garlic and lime, recipe about which she warns : ” Bear in mind it is so good that there is never enough .”

Duras used to write her recipes in the ” The Notebook of the truck “. He thought of publishing some of them in The material life, but abandoned the project. For her readers, reviewing all the small notes that go with them represents a small treasure because it is the personality of the novelist that is fully portrayed, with all its humor and uncompromising sincerity .

“Do you want to know why i cook ? Because I love it … It is the most antinomic activity to writing … “

Duras makes literature out of the recipes  for example, when mentioning the meatballs of the Greek Melina , she writes: ” Wr have the meatballs  ” no name ” and the meatballs ” more or less ” which certainly are the most mysterious,…

Regarding the kitchen, she says: ” They would like people to lose the habit of eating in the kitchen, however, it is the meeting place per excellence, where everyone likes to gather after dark, where it is hot and where you can just be with the mother who cooks . ”

The editor notes that often Duras adds elements that she invents in her recipes , so rather than a recipe strictly talking, it should be taken as a way to discover another facet of this author that -it is known was a “bon vivant ” as French say .