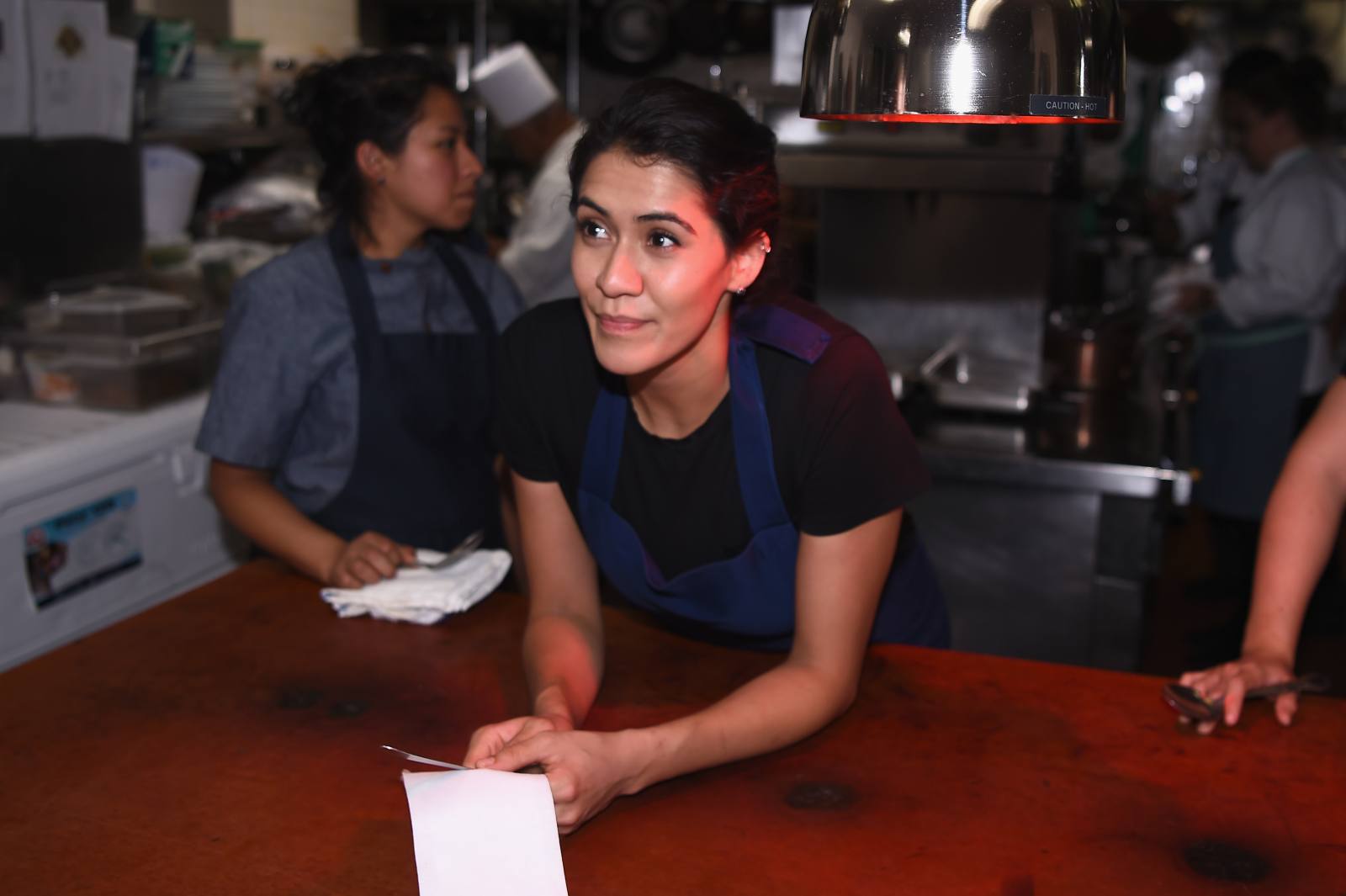 In Deulonder we always like to keep up to date with the news regarding the world of cooking and gastronomy and this time we have looked at meat and bone, a book by Cristina Jolonch, a long-distance gastronomic journalist: Jolonch is responsible for the space Eating on the La Vanguardia newspaper website, he has received numerous awards for his work: the National Gastronomy Award for the Royal Spanish Academy of Gastronomy (2008) and the Catalan Academy of Gastronomy (2010). This same year he has received the “Pau Albornà i Torras” Gastronomic Journalism Award 2019. Jolonch has been the promoter, together with the Raíces Foundation, of the Kitchen Consciousness project, aimed at the social and labor insertion of young people at risk of social exclusion through of the restoration.

In meat and bone (Librosdevanguardia, 2019) collects a series of forty interviews that began to conduct 2018. The objective was to speak with personalities from the gastronomic world «that could help to understand what has happened in gastronomy in the last two decades «. These talks often came from the interview he had published in the Eating space, but longer, leisurely and elaborate. «As in a collage – the author explains in the Introduction – week after week, the answers recomposed pieces of a gastronomic stage, with flesh and blood characters through their experiences, their fears, their frustrations or their achievements.»

From childhood, through her dreams and vocations, personal interests, vital choices … the journalist investigates beyond the gastronomic sphere in the life of these 40 personalities by offering a human portrait of them. «You could have taken care of the Sant Pau?» Asks Raül Balam, son of Carme Ruscalleda. «Have you sometimes thought that you regretted the job of chef? Have you suffered a lot?» Ask Oriol Castro, chef of the restaurants Share (Cadaqués) and Enjoy (Barcelona). «With the incorporation of his daughters will his involvement in the restaurant change? Are we facing a generational relief in Les Cols?» Asks Fina Puigdevall of Restaurant Les Cols de Olot.

Each interview is preceded by a brief text in which the journalist exposes the context in which the conversation took place. From Ferran Adrià, for example, he makes statements such as «in 2008 or 2009 everyone already saw that El Bulli, as a restaurant, was a story that had to end», and Daniela Soto-Innes, the Mexican cook who triumphs in these moments in the United States: «a criticism of the New York Times» makes and undoes a restaurant. «» Success creates immobilization and tricks, «says Josep Roca.

The book is read fluently and offers together a portrait of the current challenges and difficulties of the world of gastronomy in Catalonia, but also on a global scale. It is ideal for those who want to take the pulse of what is cooked today in cooking and gastronomy. Cristina Jolonch has also published Secret Guide – where do the great chefs eat ?, and is also co-director of the documentary Snacks, snacks of a revolution.