Picasso’s Museum in Barcelona hosts an exhibition that links the artist with gastronomy and cuisine, a sea of ​​relationships that illuminate his work from a new perspective. Deulonder’s team recommends you not to miss it. 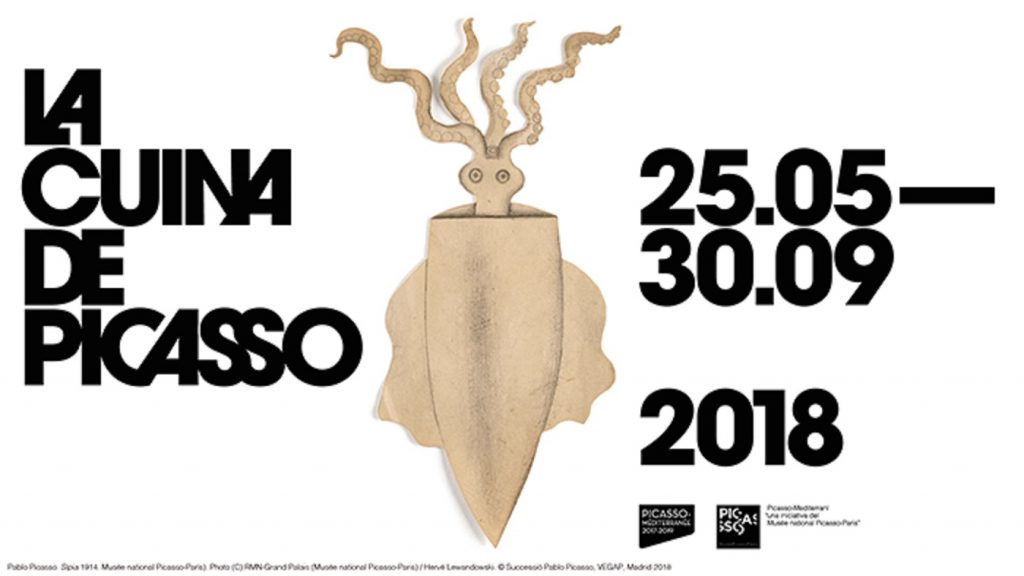 Food is a very present element in the work of Picasso. Proof of this are the multiple paintings where you can see all kinds of dishes and foods that the artist moved through the screen of his infinite imagination. Likewise, the domestic universe and the kitchen as epicenter of the home -and that for him represented his childhood in Malaga-, is a leitmotif throughout his artistic career. Now, Picasso’s Museum of Barcelona dedicates a retrospective with the culinary theme as the axis. Gastronomy not only appears as an excuse to show the relationship of the genius with the manduca, but also as a vital attitude: «I can not anymore of this miracle that is to know nothing in this world and not have learned but to want things and to eat them alive» , said Picasso. 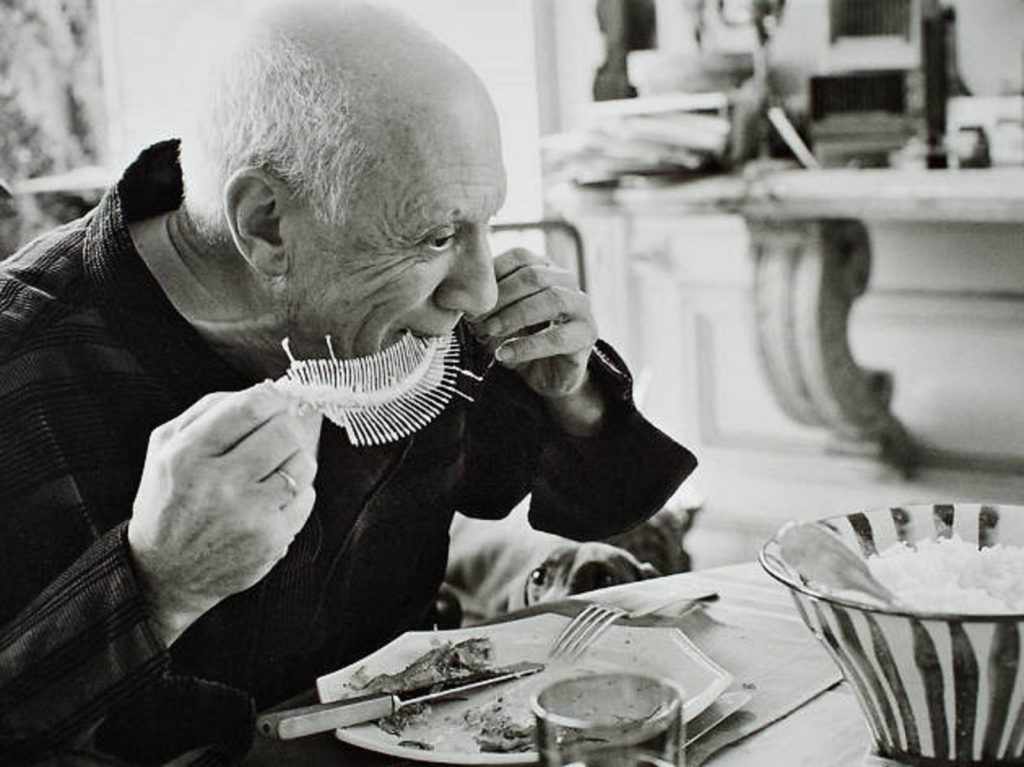 Commissioned by Emmanuel Guigon, director of the Museum; Claustro Rafart, curator of the graphic work of Picasso and Androula Michael, professor at the Picardie Jules Verne University, the exhibition traces a journey through different aspects: the link with Els 4 Gats, the den of the modernists, where a young Picasso was related to Santiago Rusiñol, Ramon Casas, Miquel Utrillo or Pere Romeu; the Paris of Montmatre and the cubist kitchen, which sought to deconsecrate the painting taking as a pictorial motif everyday foods, such as a good ham, a chicken, wine …; the transformation suffered between Picasso’s hands the culinary utensils, such as a spoon, and finely the imprint of the culinary world in his literary work, plays and poetry. 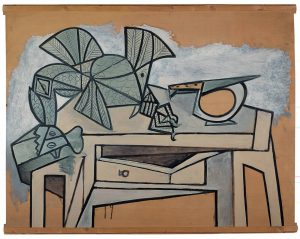 Other aspects that the exhibition reviews are the French exile during the Civil War and the way in which the situation affects the nutritional part. It also includes a room in which Ferran Adrià pays tribute from a personal perspective to the artist.

In addition, throughout this month, several restaurants -Els quatre gats, The 7 Doors, the Mandarin Oriental and the Escrivà pastry make gastronomic proposals related to the author of Guernika, and have also organized a series of parallel activities of great interest .

For more practical information about the exhibition you can click here:  http://www.bcn.cat/museupicasso/ca/exposicions/la-cuina-de-picasso/