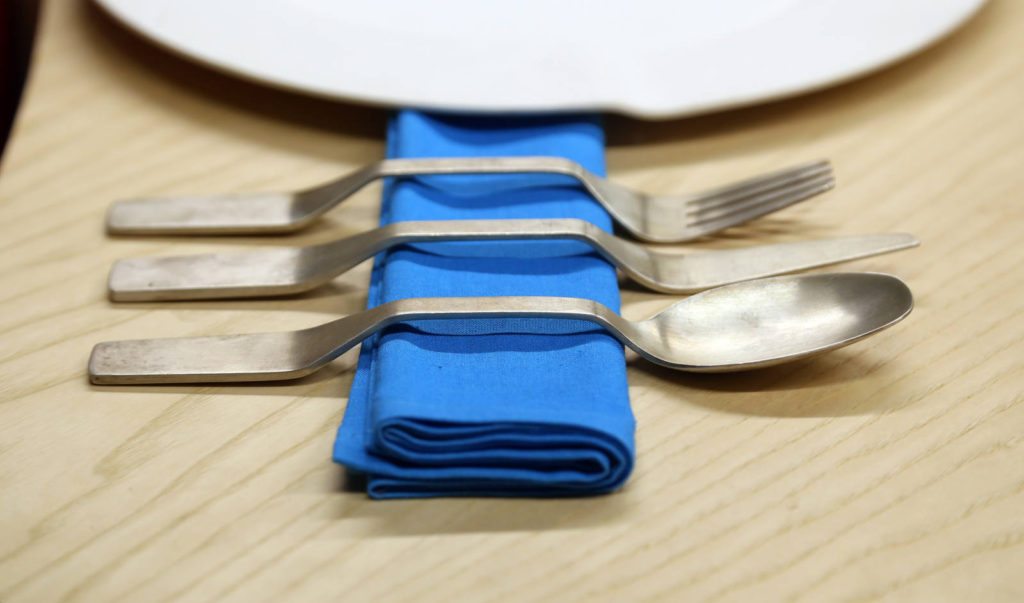 An exhibition traces the interactions between design and gastronomy

THE DESIGN HAS ALSO BEEN INFLUENCED BY THE GASTROMOMY. THE TAPAS EXHIBITION. SPANISH DESIGN FOR FOOD BRINGS THIS CREATIVE RELATIONSHIP ON A 250 PIECE TRAIL THAT DEULONDER HAS NOT WANT TO LOSE 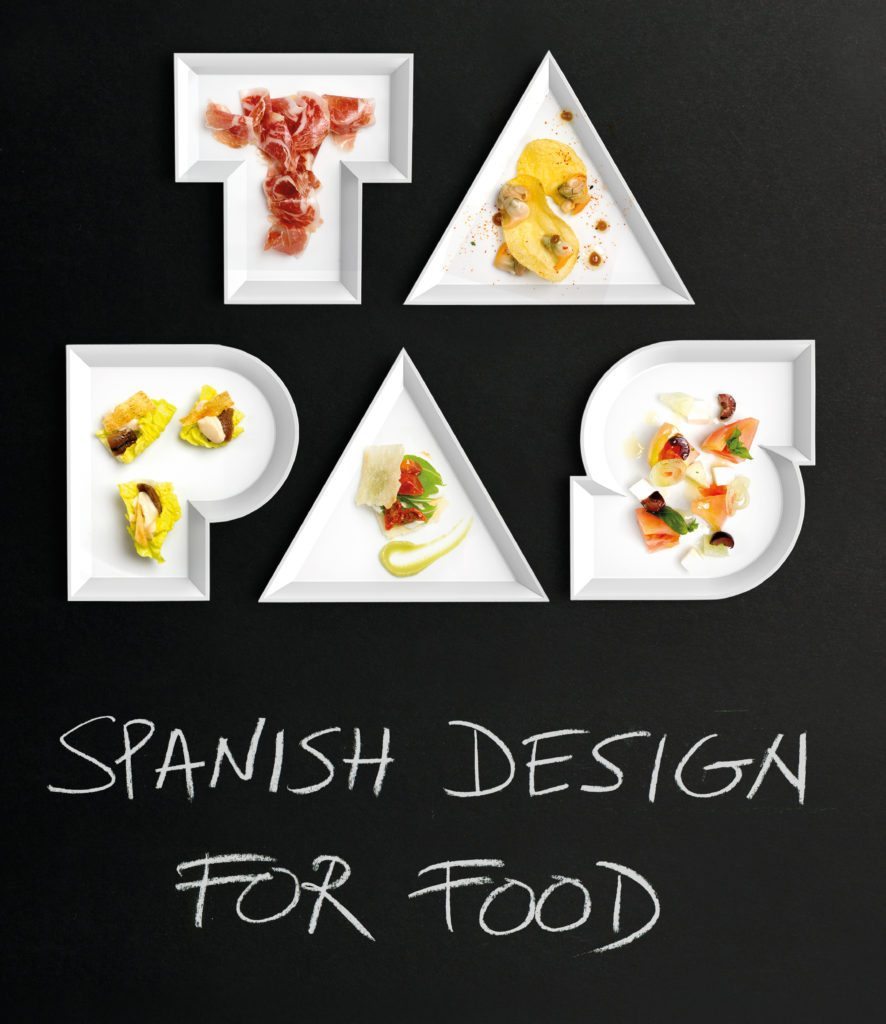 The exhibition, in the Museum of Design in Barcelona, ​​brings a cross-sectional view and relates the world of food with history, architecture, interior design and industrial and graphic design. Tapas is curated by the artist and architect Juli Capella, and is a production of Acción Cultural Española.

The exhibition is divided into three parts: the first one is the kitchen, where the instruments are of surgical precision because, according to Capella, «its function is fundamental.» The table is the second area, but no less important, since, in the opinion of the commissioner, depending on how a table is set, you can know details about how the family is and the time in which they lives. The third area – the food – teaches inventions like the Minipimer, created by Gabriel Lluelles from Barcelona. «Pimer» stands for Small-scale Mechanical-Electrical Industries and was created in poor post-war Spain that could not afford to buy American engines. Other local designs, such as the Gula del Norte, which exists since 1991, or the stuffed olives (a sea and mountain of Catalan creation) are also shown, not to mention the Chupa Chups, invented by Enric Bernad  in 1959 and that had the intervention, in its design, of the same Dalí. 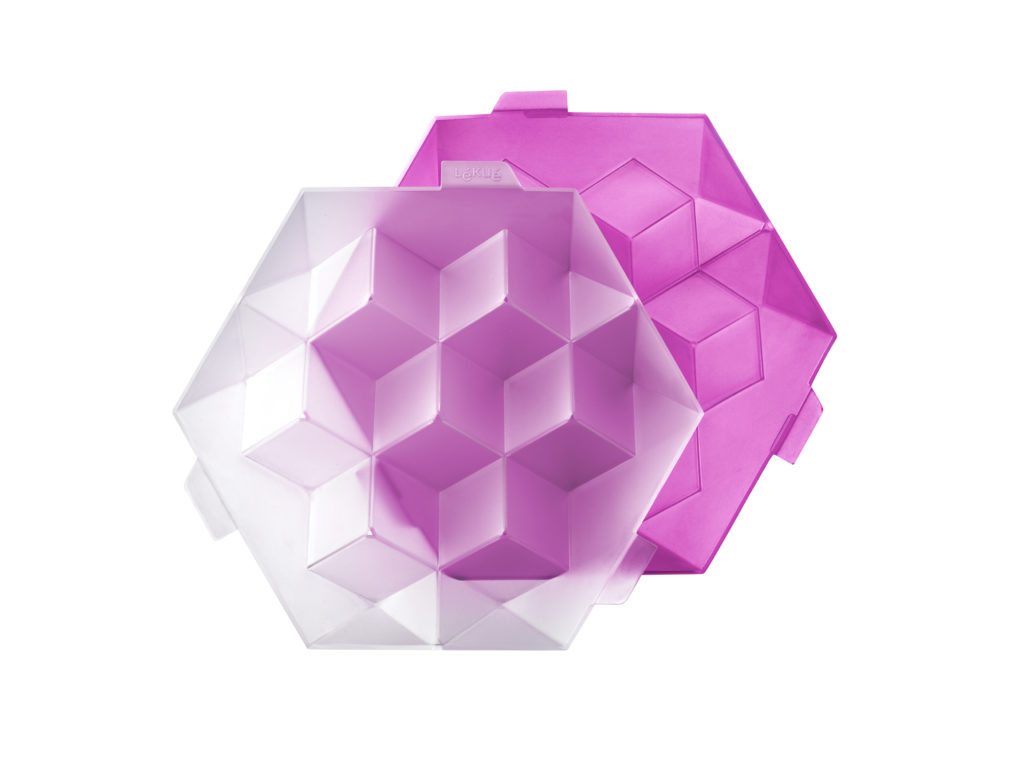 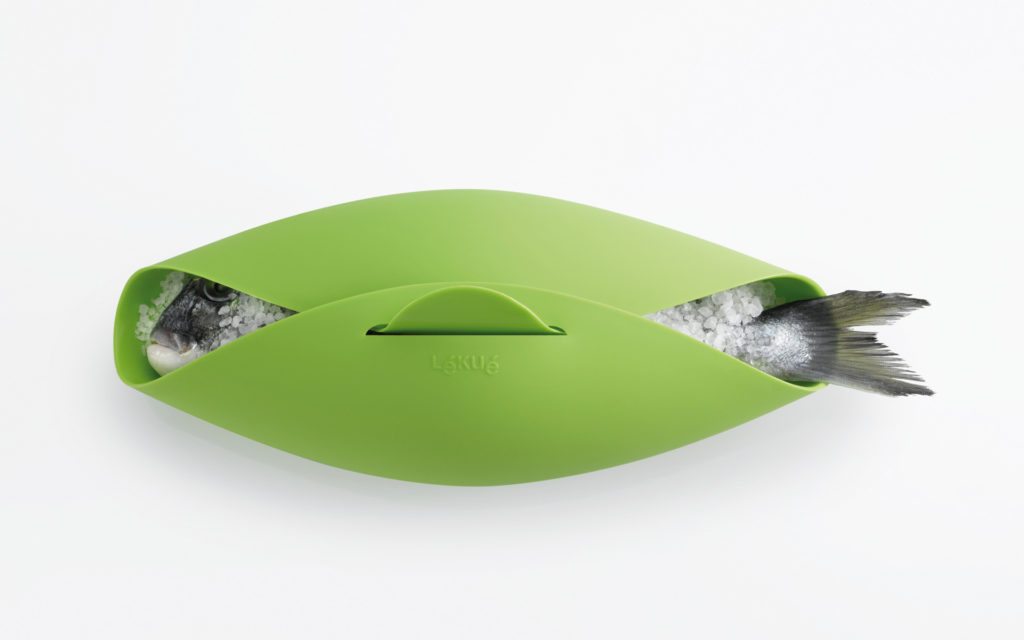 The show arrives in Barcelona after having been exhibited all over the world and going through 16 cities, including Washington, Miami, Tokyo, Madrid and Valencia. In addition, it is complemented by an extensive program of parallel activities, such as a cycle of dialogues between renowned chefs and designers that will feature Ferran Adrià and Luki Huber, Jordi Roca and Andreu Carulla or Javier Bonet and Martí Guixé. Many of these great chefs have contributed to the explosion of design related to the world of cooking after the boom they experienced at the beginning of the 21st century. Among the objects made for the great restaurants stand out the beautiful dessert car of La Bodega de Can Roca and the recycled «football tables» for the restaurant of José Andrés. Also exhibited are the items designed for El Bulli by Ferran Adrià.
The exhibition has been titled ‘Tapas‘ in honor of this creative and occasional way of eating «typical Spanish». According to legend, the name comes from the fact that in ancient times they had to cover the wine jars so that the flies did not fall into the jar or the dust, having to cover the glasses with a plate where a little food was served.
The exhibition can be seen in the Design Museum of Barcelona (Plaza de las Glorias Catalanas, 37,) between March 9 and May 21, 2017. Admission is free.