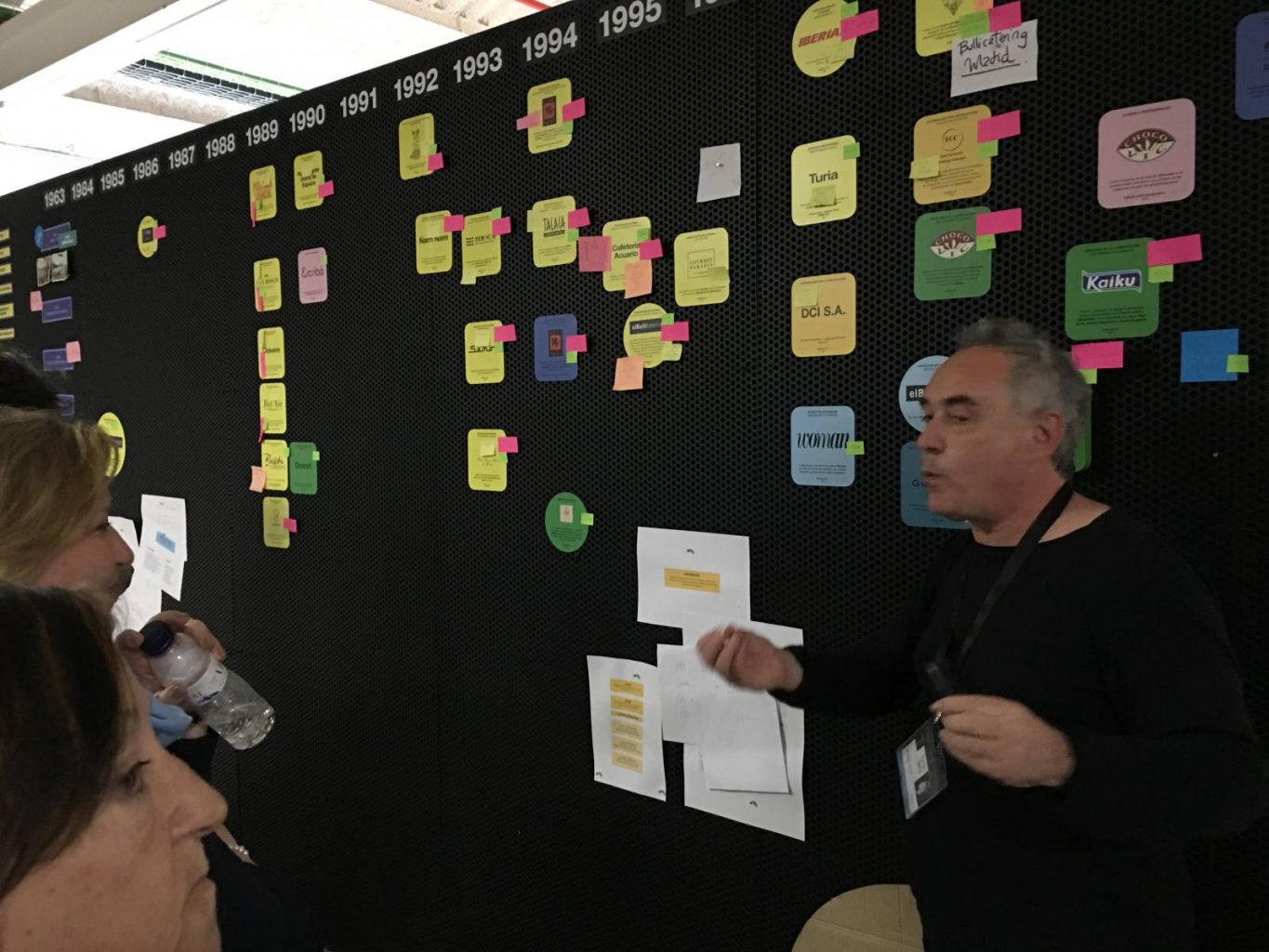 Ferran Adrià, for many the best chef in the world, plans to turn El Bulli into a center for research and innovation for the kitchen 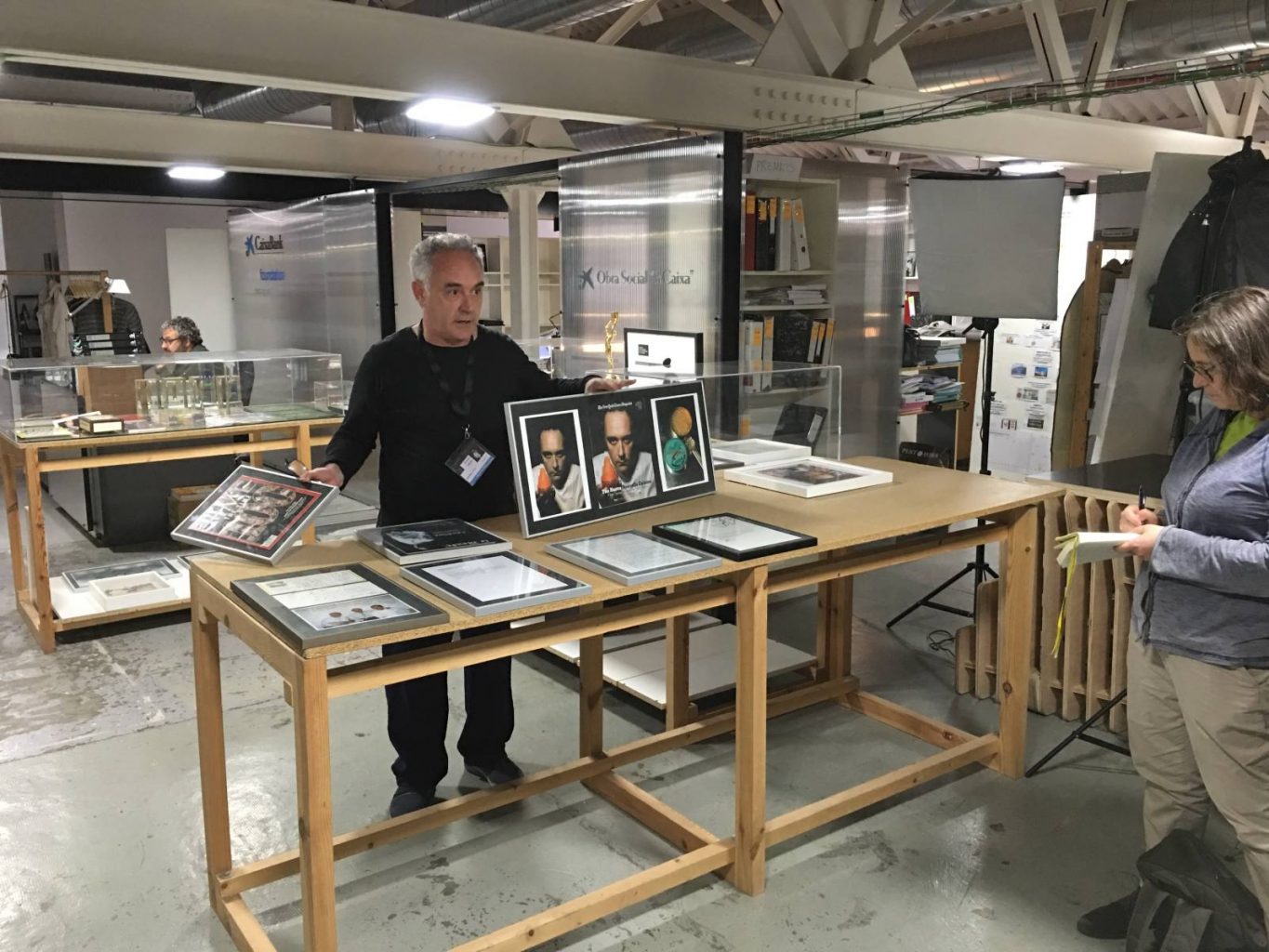 In a meeting that took place in May with cultural journalists, the renowned chef explained the great lines of his new visionary project, which will be called El Bulli1846, and which will be in Cala Monjoi. Recently the town hall of Roses has granted the definitive license so that the works of the premises can get ahead. In the words of Adrià himself: «El Bulli1846 will be a research center where a score of people will work to reflect, investigate and experiment on efficiency and innovation. It will be something very focused on SMEs, because 50 percent of those they exist in Spain do not last more than five years and we hope to do our bit for this to change.» 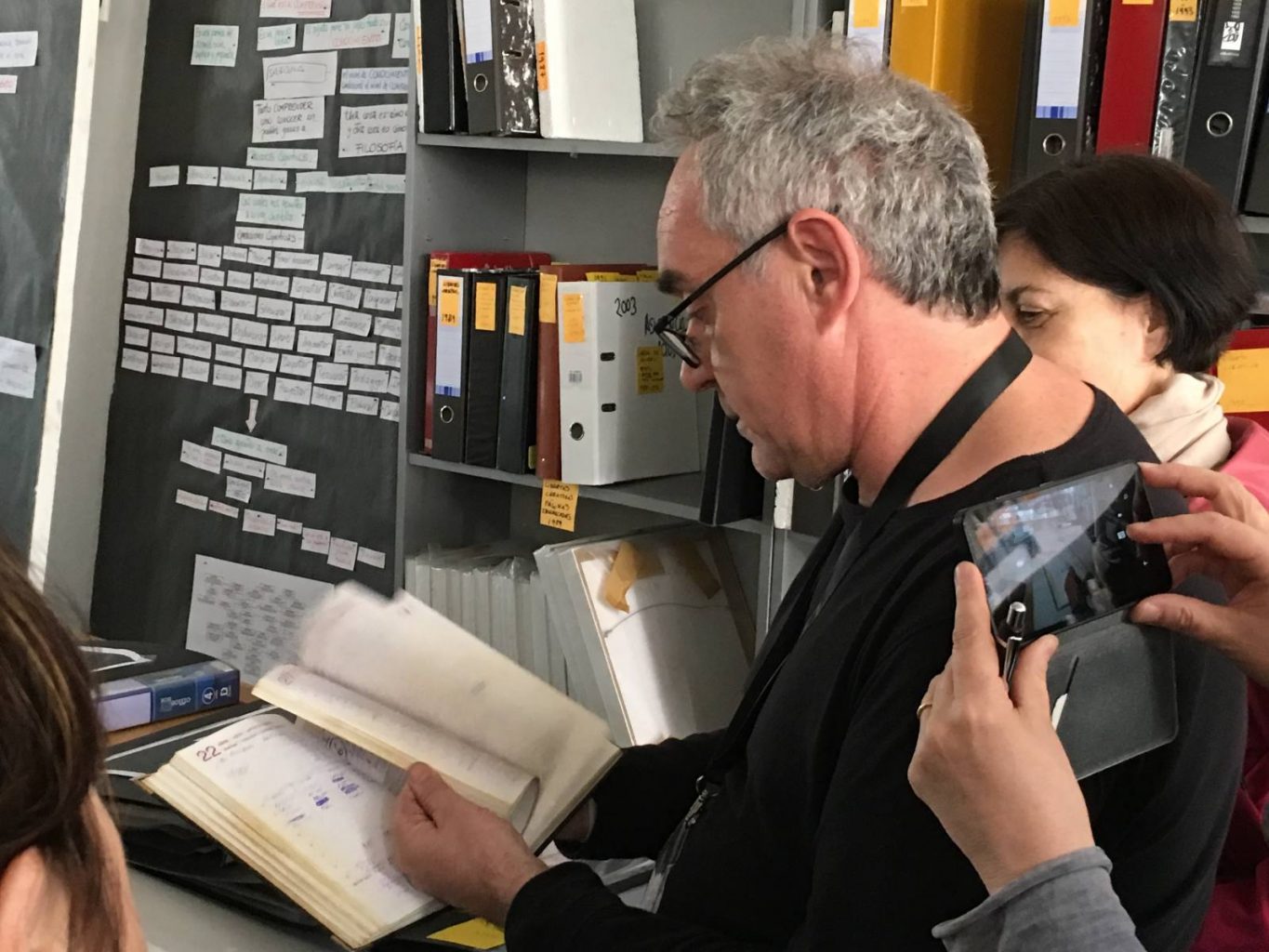 With his head full of ideas, Ferran Adrià showed some of the pieces that will be exhibited in the new Bulli and that, more than a museum, he sees as a «work in progress». The visits will be made in small groups and the Sapiens methodology will be exposed, which has been launched to question, among other things, the classification of food. That is why Adrià and his team have written and edited a whole series of cookbooks -the Bullipèdia– that approach food from an innovative and different perspectives. The collection of objects, currently installed in an old warehouse on México Street in Barcelona, ​​is integrated, for example, with cutlery that Adrià himself has designed, or innovative kitchen appliances, without forgetting the curious plasticine models that are used at the time of designing the dishes. 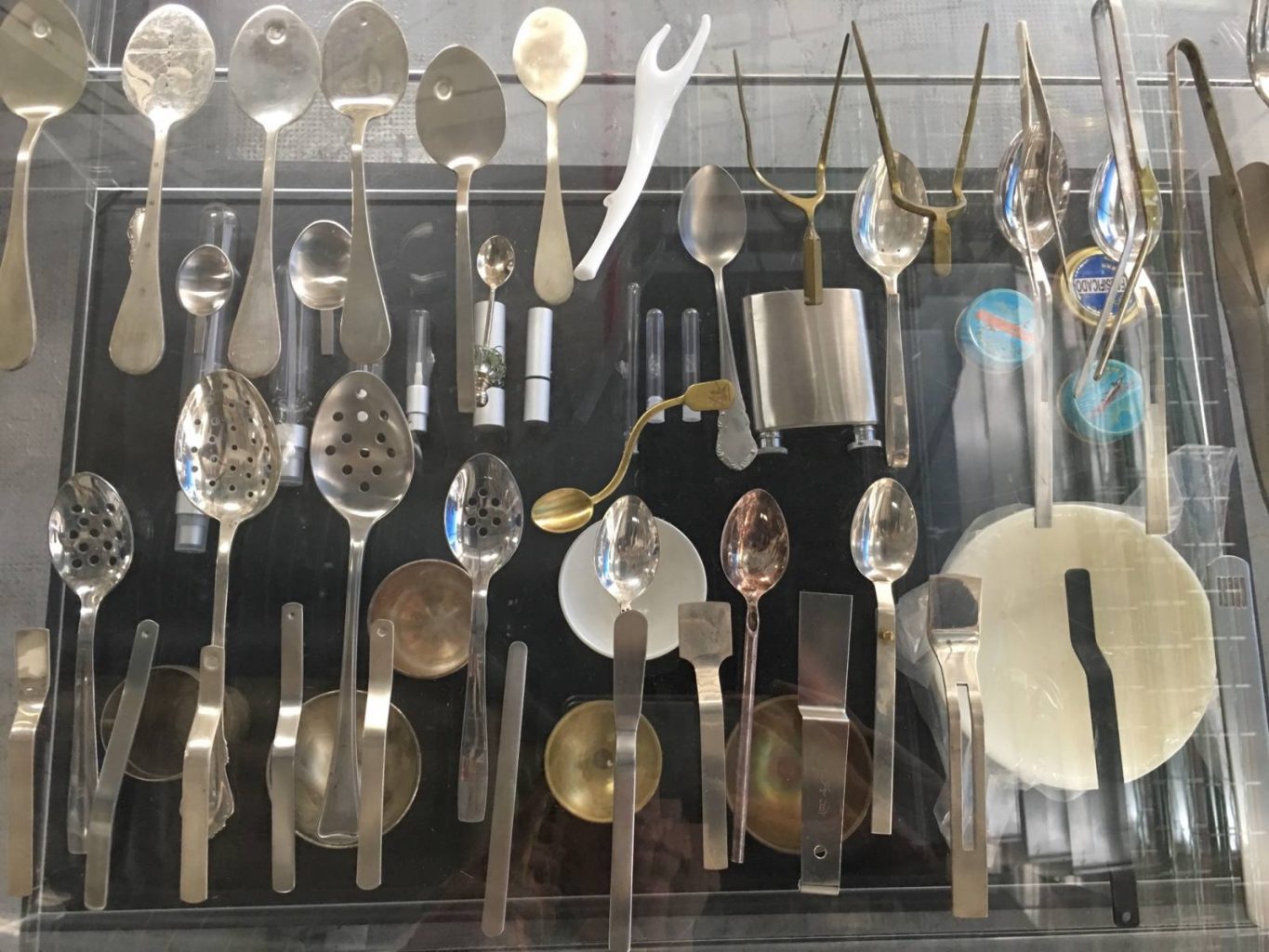 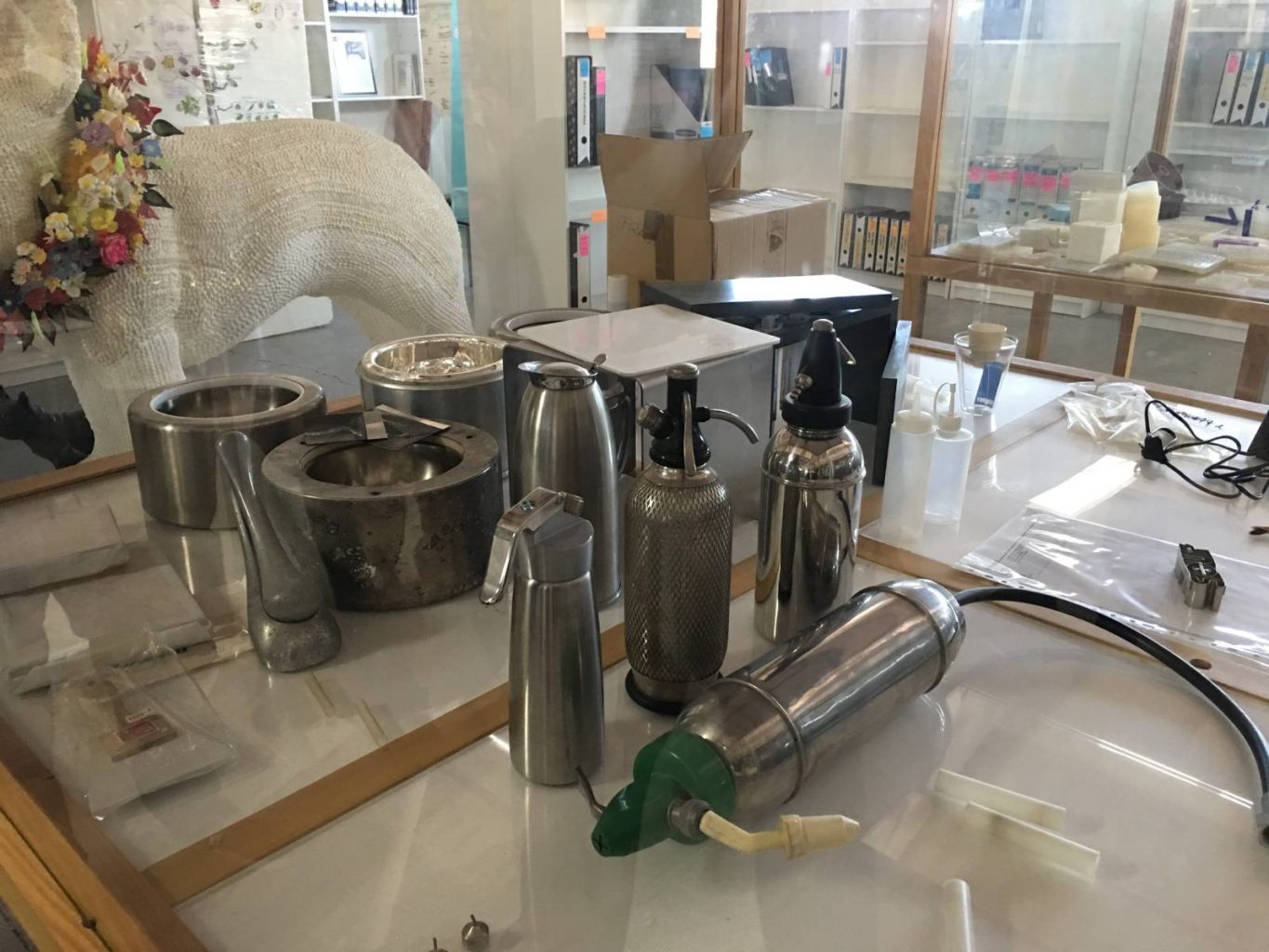 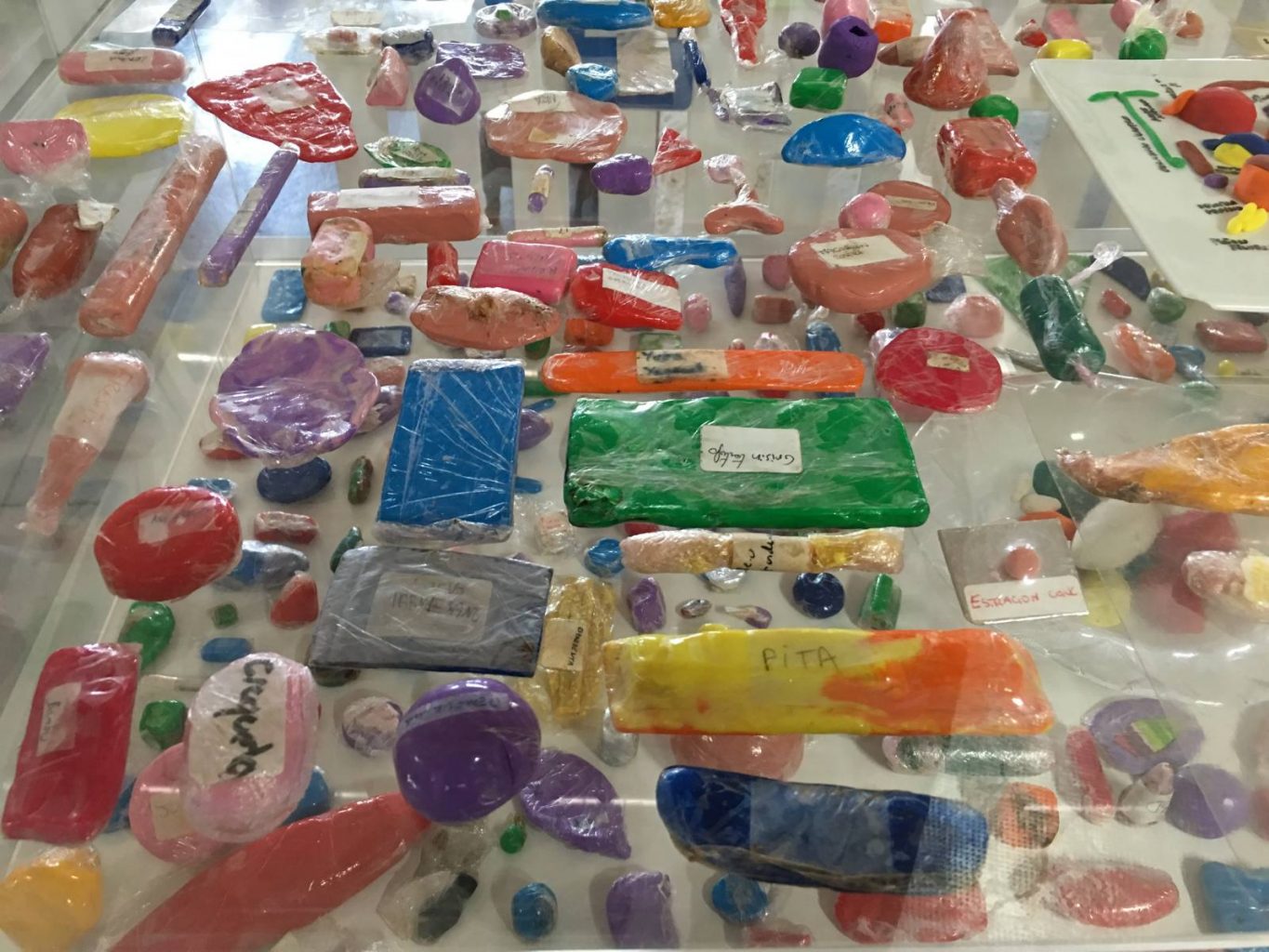 In the new center, which will open the doors in the autumn 2018, there will be no restaurant, which can be checked during the first year of operation, «during this year we will open days, taking into account that it is a project for the next generations. The rooms for researchers -about 20- will take the form of a grant and will be accessible to people from very different backgrounds. We have a holistic view of creation and in the creative process there is  imagination, but also the experience of research essential to discover.» 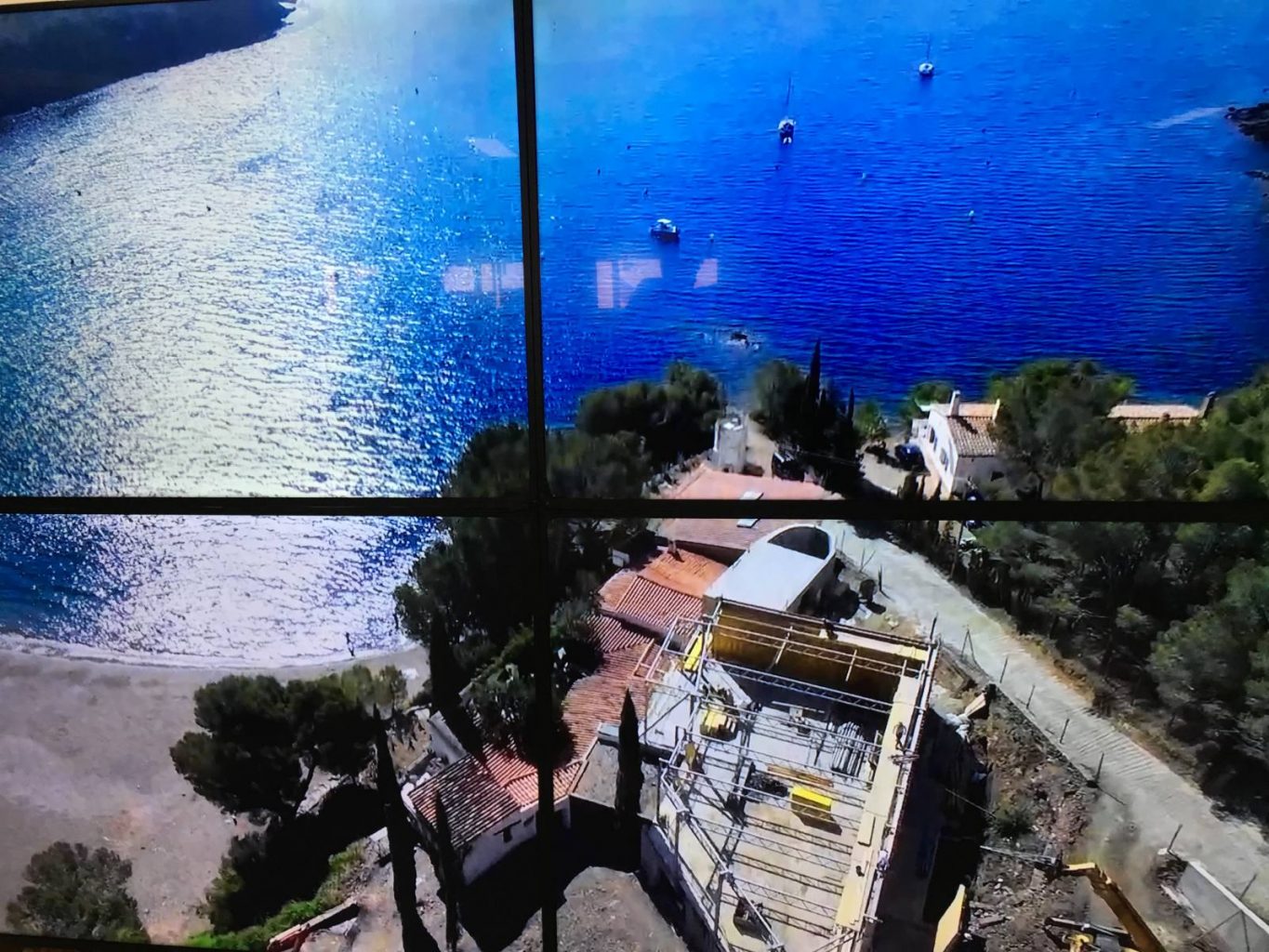