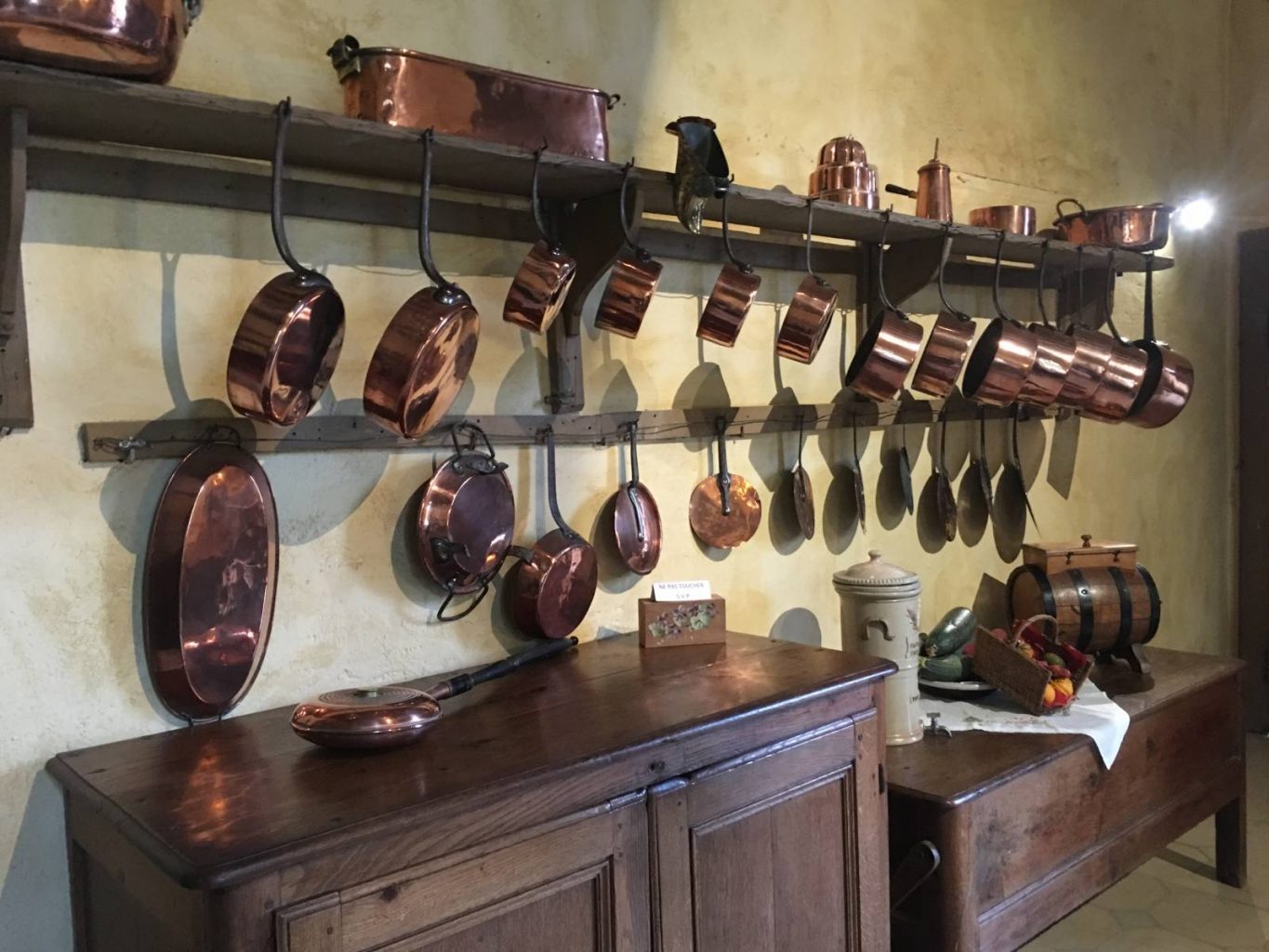 The romantic kitchen of Georges Sand

George Sand is a French writer known for being an avant-la-lettre feminist, a woman liberated and admired by nineteenth-century European intellectuals

In Deulonder we like to discover all kinds of links with the kitchen and also historical figures from this intimate and inside-door perspective. We propose you to explore the cuisine of the romantic writer par excellence, George Sand (Paris, 1804-1876). Sand wrote numerous books among novels, plays, stories, an autobiography and texts of literary and political criticism. Amiga, among other personalities, of Flaubert, Víctor Hugo and Théofile Gauthier, defended the rights of women at a time when their destiny passed to be mothers and stay in the family home. Sand, however, was a free spirit and had different love relationships, such as the writer Prosper Merimée and, probably the best known, with the Polish composer Frederic Chopin. Few people know, however, that Sand was a lover of good cooking and an excellent cook. In Nohant-Vic, in the province of Berry, he spent much of his life in his family castle and it is here that he liked to cook his favorite dishes: Salmon à la Chambord, Sole à la Normandie, Potage a la Reina, hare pot , hare stew or truffle risotto.

The castle of Nohant had a kitchen very well equipped for the time, with a good collection of pots, a magnificent kitchen of coup de feu, sinks of hot water to keep the food at temperature, etc.

In Nohant, the writer organized parties with her literary friends and was known for the good reception she offered to everyone, with a table always very well laid.

George Sand was also a great cook, and wrote a very peculiar cookbook, half a daily autobiography, in which she talks about the dishes she served his friends and some of his most accomplished recipes. Faithful to his socialist ideals, Sand gave to the domestic service the same meals she offered to his guests. In the library of the castle you can find, in addition to the reissues of his prolific work, several books about his kitchen, the most popular: Les carnets de cuisine by George Sand. Les recettes d’une épicurienne, by Muriel Lacroix and Pascal Pringarbe, another way of approaching this singular character.

Deulonder recommends a visit to Nohant Castle because they will find the traces of an exceptional woman and enjoy a trip back in time to the kitchen space. More information: http://www.maison-george-sand.fr/es/