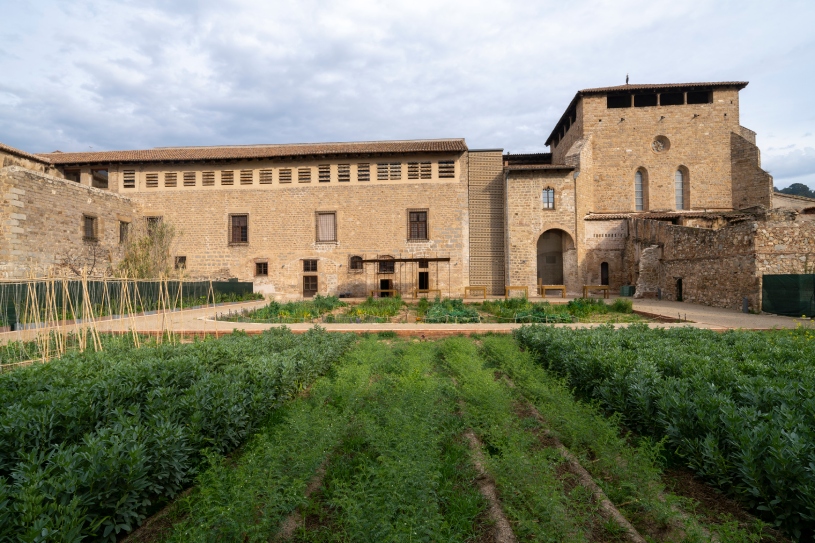 The royal monastery of Pedralbes opens its medieval garden to visitors

The Deulonder team, which always looks for solutions that respect the environment in its designs, proposes you to discover a little jewel of the city of Barcelona related to the kitchen

The Royal Monastery of Pedralbes hides unexpected secrets. Behind the majestic historic walls of the southern part, we find the old medieval orchard that the nuns of the order of the «Clarisas» who live in the monastery have recovered a few years ago. At Deulonder, always attentive to everything that is related to cuisine in a broad sense, we have been curious to know what varieties of vegetables and herbs are grown in this place full of history that is located in the upper part of the city of Barcelona. 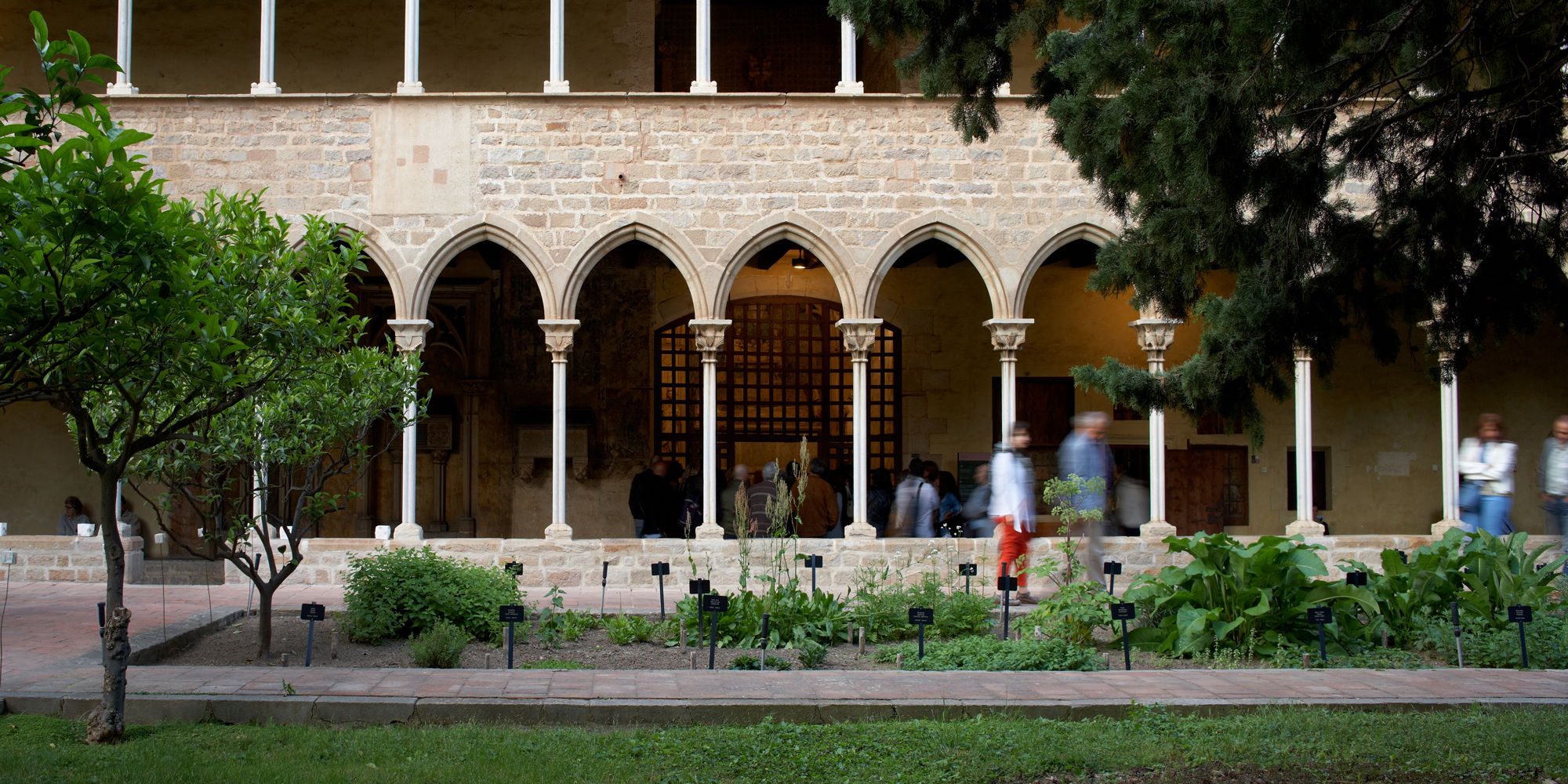 The small vegetable patch of the monastery has an area of ​​3,000 square meters. Species typical of medieval Europe are cultivated, such as lettuce and spinach. It was in 2017 when the monastery decided to carry out an archaeological task and recover the original use of the space. The oldest structures found after excavations on this surface date back to the early 14th century. It is interesting to observe the ancient cultivation techniques, called organic, which are precisely what is being implemented today, thinking of a type of organic farming, such as using a natural fertilizer produced in the same monastery. What is called «herbolam» or «arbolam» in medieval manuscripts has also been planted, a mixture of various plants with edible leaves, such as chard, ruca and parsley, which helps to maintain the garden properly. 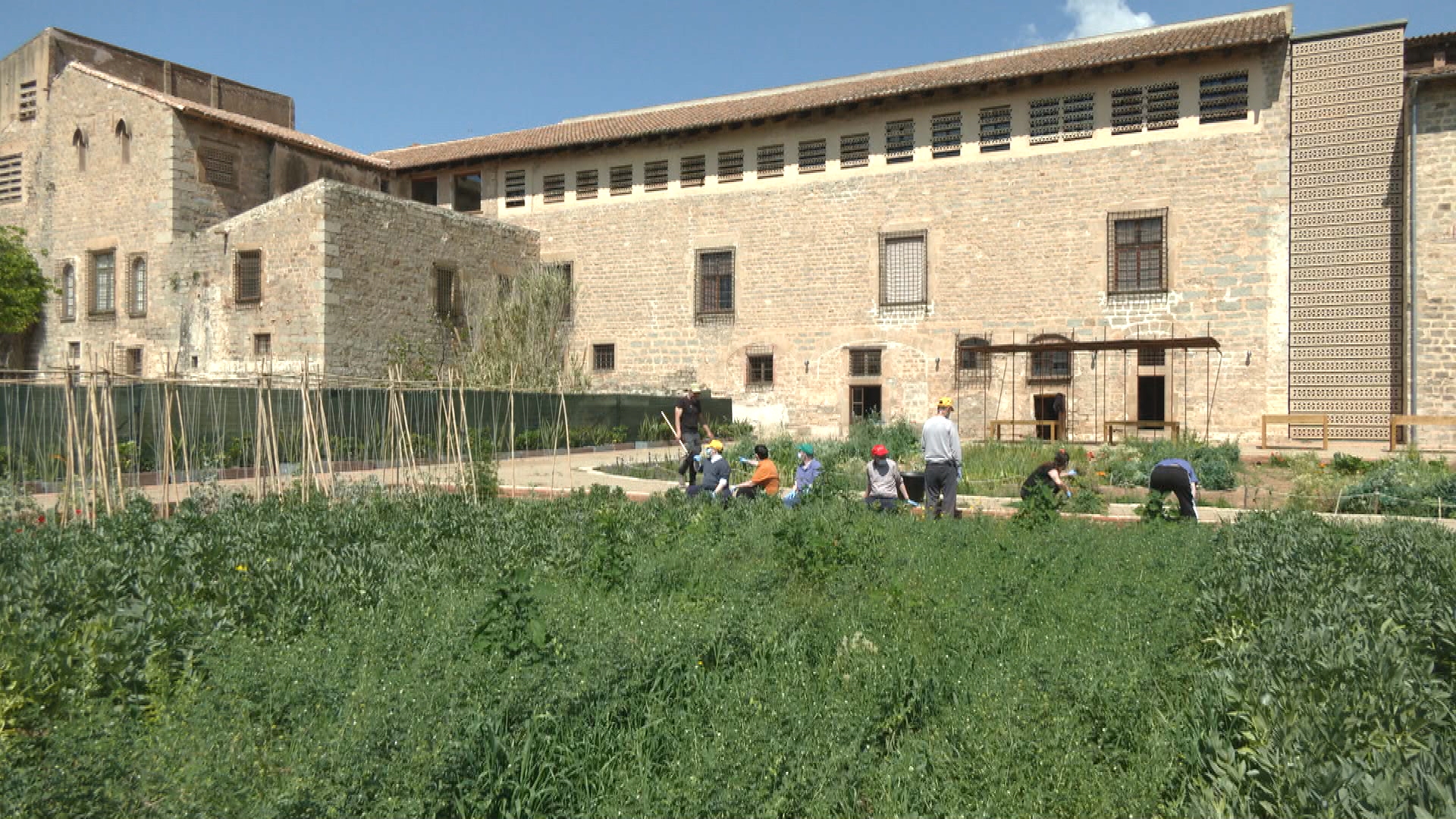 There are currently two plots in operation, two spaces that guarantee the necessary rotation for good crop yields. In the first, vegetables have been planted, while in the second legumes such as lentils and chickpeas, and also peas. 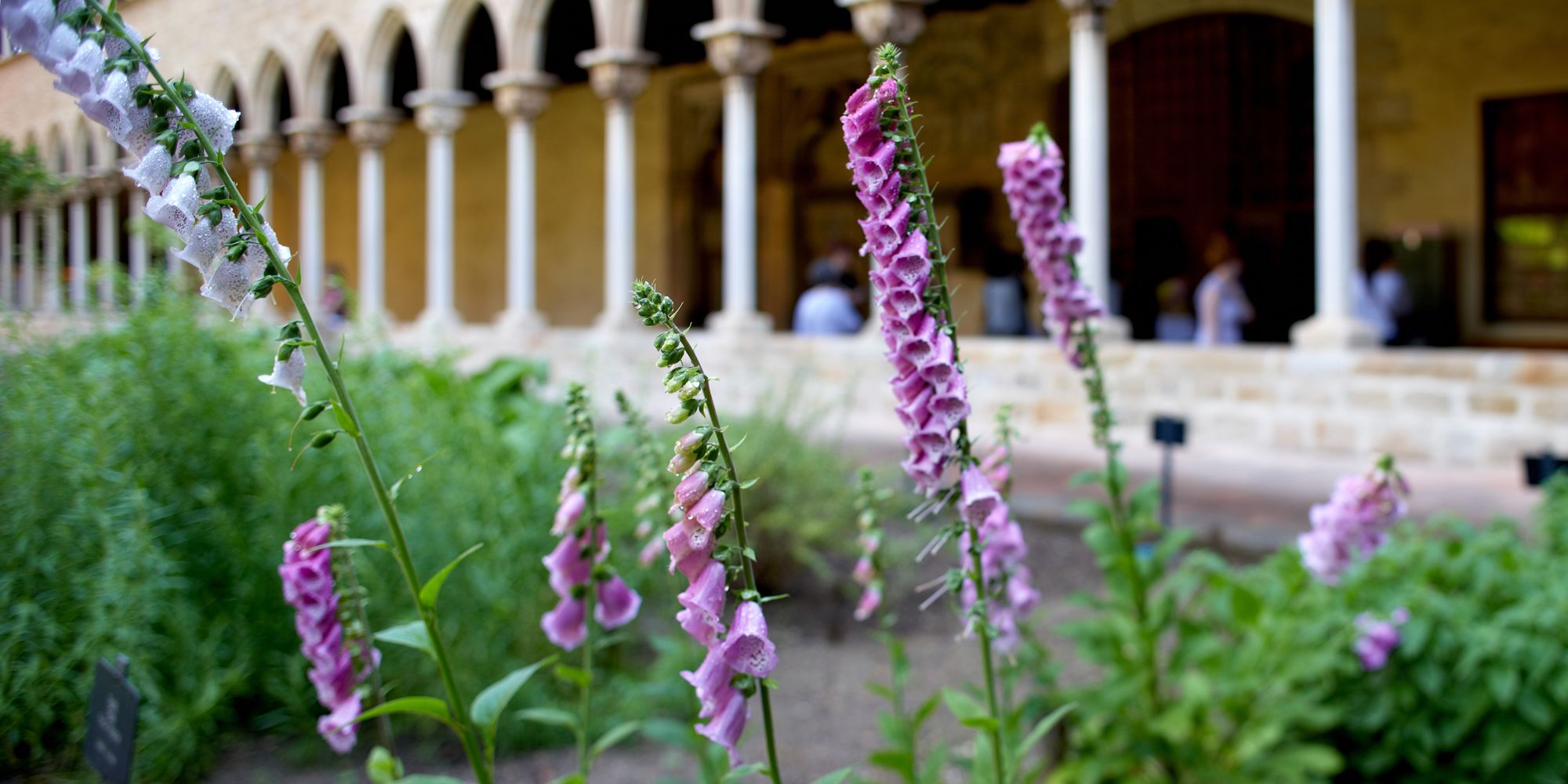 Starting this summer, the monastery has opened this space to the public, and you can also visit the parallel exhibition «Plants, remedies and apothecaries». The exhibition proposes an introduction to the science of herbalism that was developed in medieval times, but that finds its roots much earlier, in Ancient Greece, and that was later transformed with the Arab-Islamic culture. Other spaces in the monastery that can be visited in connection with this exhibition are the old medicine cabinet and the old infirmary, as well as the cloister. Guided tours are also offered. For more information visit their web.