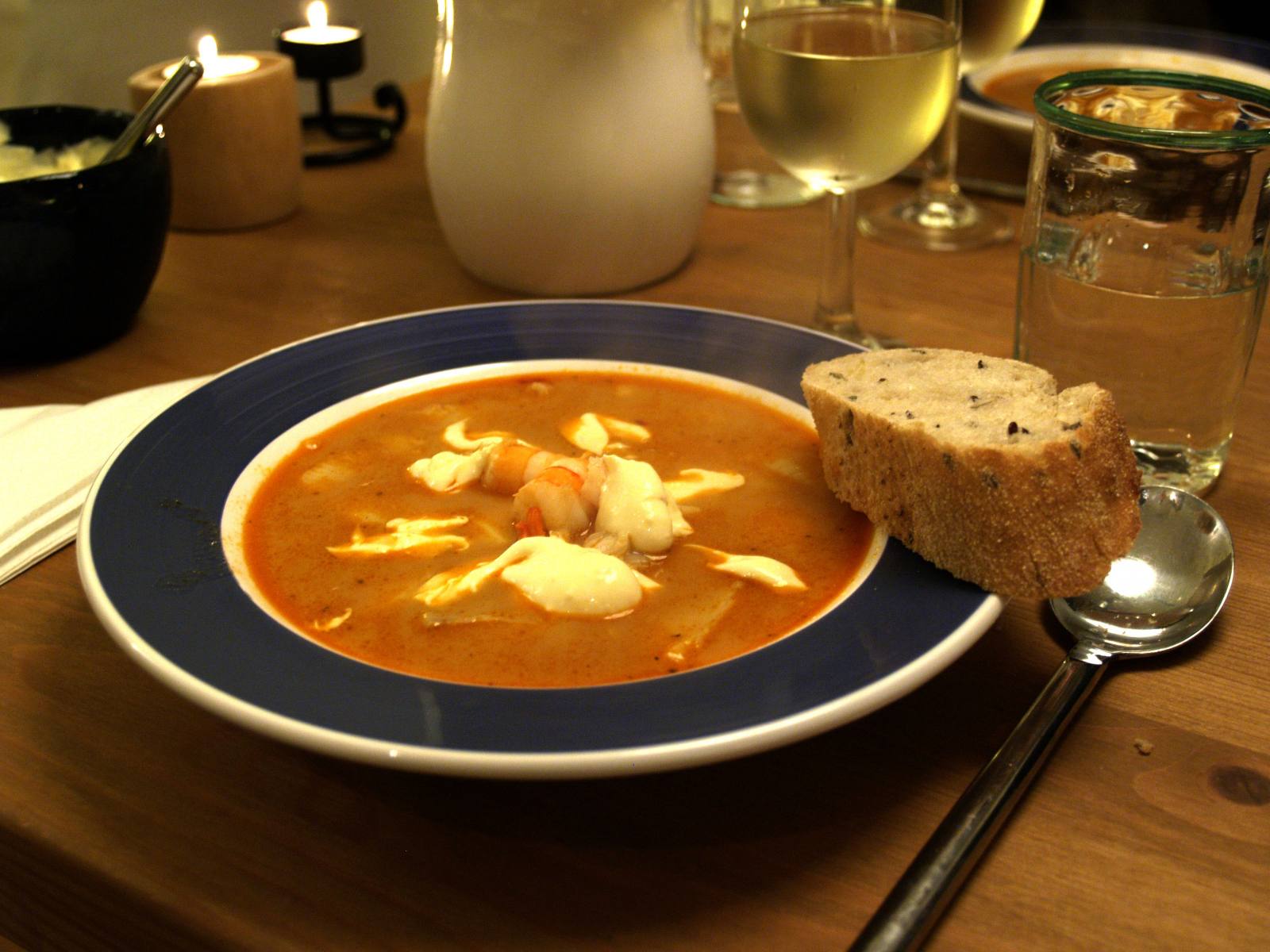 The tastiest cuisine with curator Maigret

Literature and cuisine merge in the book Simenon i Maigret s’entaulen. The author is the historic French food critic Robert J. Courtine, who adds a personal touch to each recipe.

At Deulonder we have been struck by this recipe book that offers a unique approach to the world of cooking. Who does not know Maigret, one of the curators with the finest palate in French literature? His investigations are always surrounded by good food. These are often the homemade dishes that his Alsatian wife Louise prepares for him, but there are also more sophisticated ones that he tastes in the best restaurants in the French capital.

The creator of Commissioner Maigret, Georges Simenon (1903-1989), was a friend of Robert J. Courtine (1910 to 1998). This was the great food critic for the daily Le Monde and left a prolific legacy of articles and books on cooking, food and drink.

«Courtine collects all the recipes that appear in Simenon’s work»

In this volume that Vibop is now publishing in Catalan, Courtine is dedicated to collecting all the recipes that appear in Simenon’s work. He introduces them with the corresponding fragment and adds a tip to pair the dish with the best wines and spirits. With the beef stew, for example, Courtine sees a «Moulin-à-vent.»

On the countertops of Louise’s kitchen, the best delicacies pass: bouillabaisse, stew, mussels with fried potatoes, «au bleu» omelettes, lamb haricot or crepes suzette, the recipe book thus offers a wide range of dishes that cover both traditional French cuisine as the most sophisticated nouvelle cuisine.

The book also reviews the different restaurants where Maigret eats in Paris, such as L’Impasse, where the curator delights in an old-fashioned white «mamman» Collard. At Le Petit Tonneau he always asks for the «tourte Campagnarde» by Ginette Boyer and at La Ferme des Mathurins, he always asks for ham with «crème fraîche» by Réne Marin. The most prominent, however, is Fouquet’s, which appears more than fifty times in Simenon’s work. Almost all of these establishments are still in operation today.

«Among the restaurants that Maigret visits in Paris, stands out Fouquet’s

The book brings together about ninety recipes that can be prepared today in the home kitchen. They are classified by categories, such as soups and stews, starters, eggs, sauces, shellfish and shell, etc. Among the recipes that in Deulonder have caught our attention is the «peasant omelette» or, even more singular, the «wild rabbit sautéed with fresh noodles». Bon appetite!