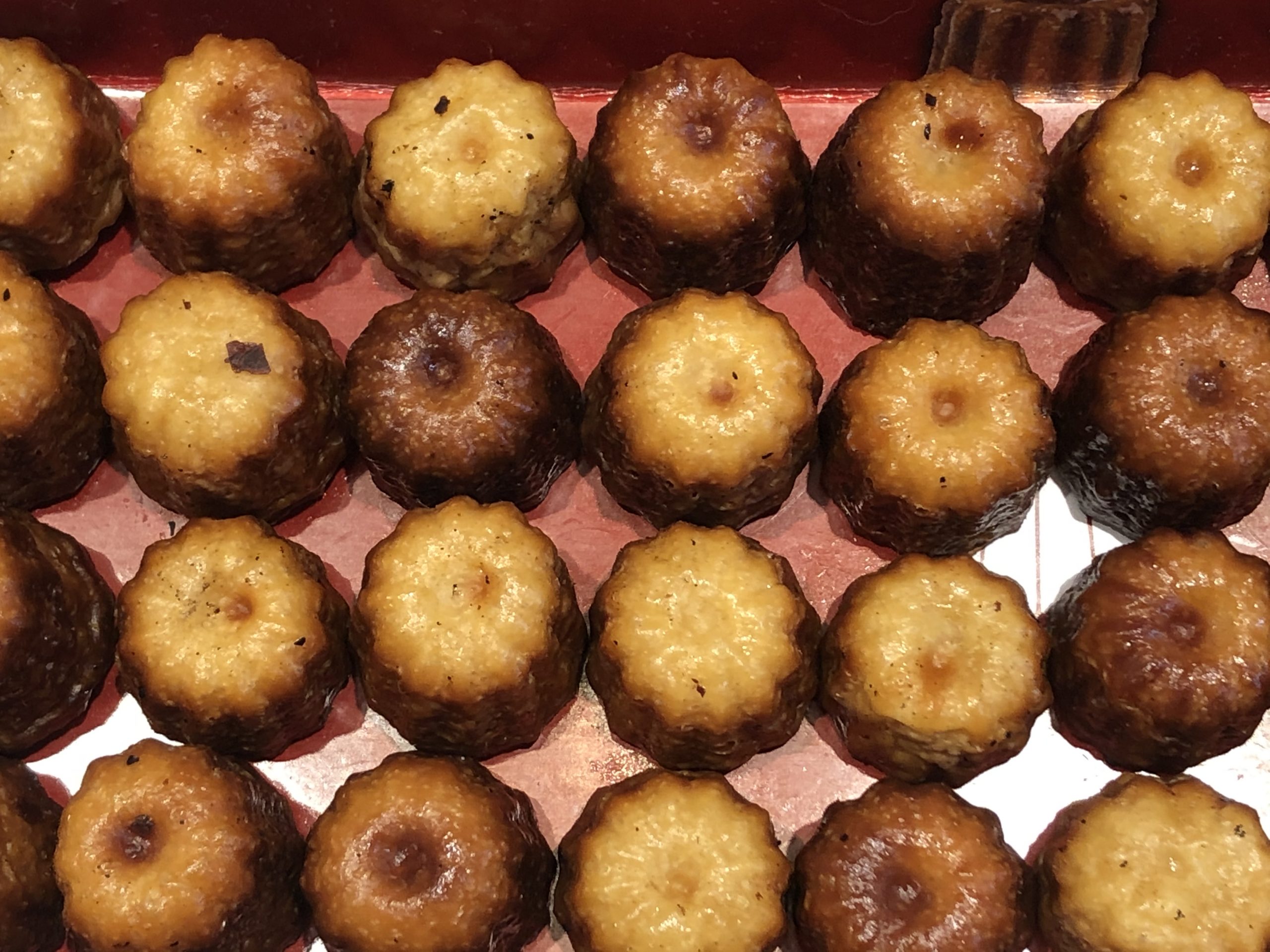 A little cake flavoured with rum and vanilla, the Bordeaux canelés.

Bordeaux, capital of New Aquitaine, is not only famous for its fine wines, which it exports all over the world from the great port on the Garonne. It is also the cradle of the finest French cuisine, and in particular the producer of one of the most endearing pastries in Gascony, the canelé or «canelat» in Occitan. 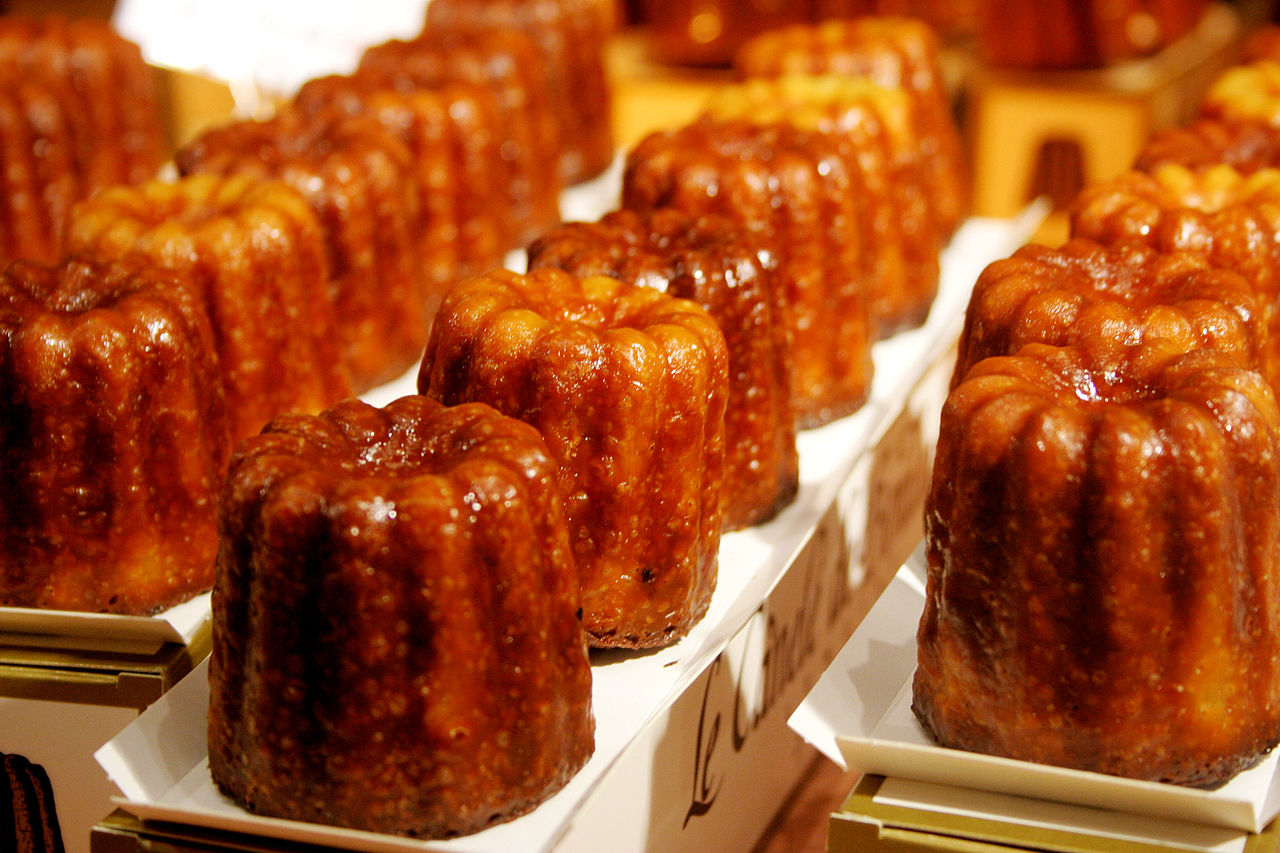 We at Deulonder, who like to discover peculiar gastronomic peculiarities, have taken a look at this dessert from Occitan cuisine in the form of a small tower. It exudes aromas of vanilla and rum, from the overseas lands with which Bordeaux has traditionally traded. 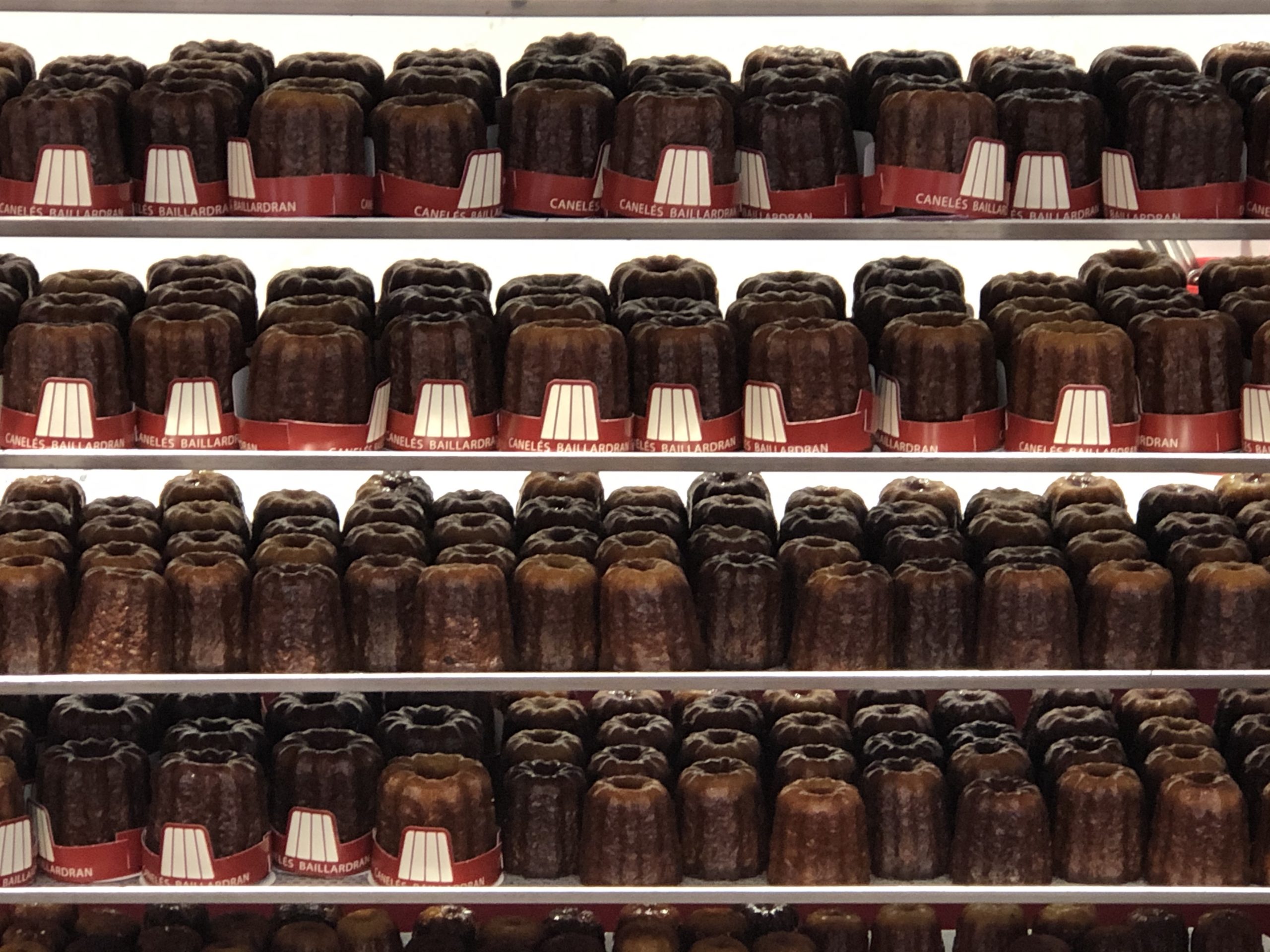 The cannelé is usually about five centimetres high, but ‘mini cannelés’ are also made to make three. Their texture is very peculiar because they have a kind of crust that is not crunchy, and the inside bursts with the moist softness of the vanilla, butter, sugar, flour and egg with which they are prepared, not forgetting the rum that gives them their unmistakable touch. 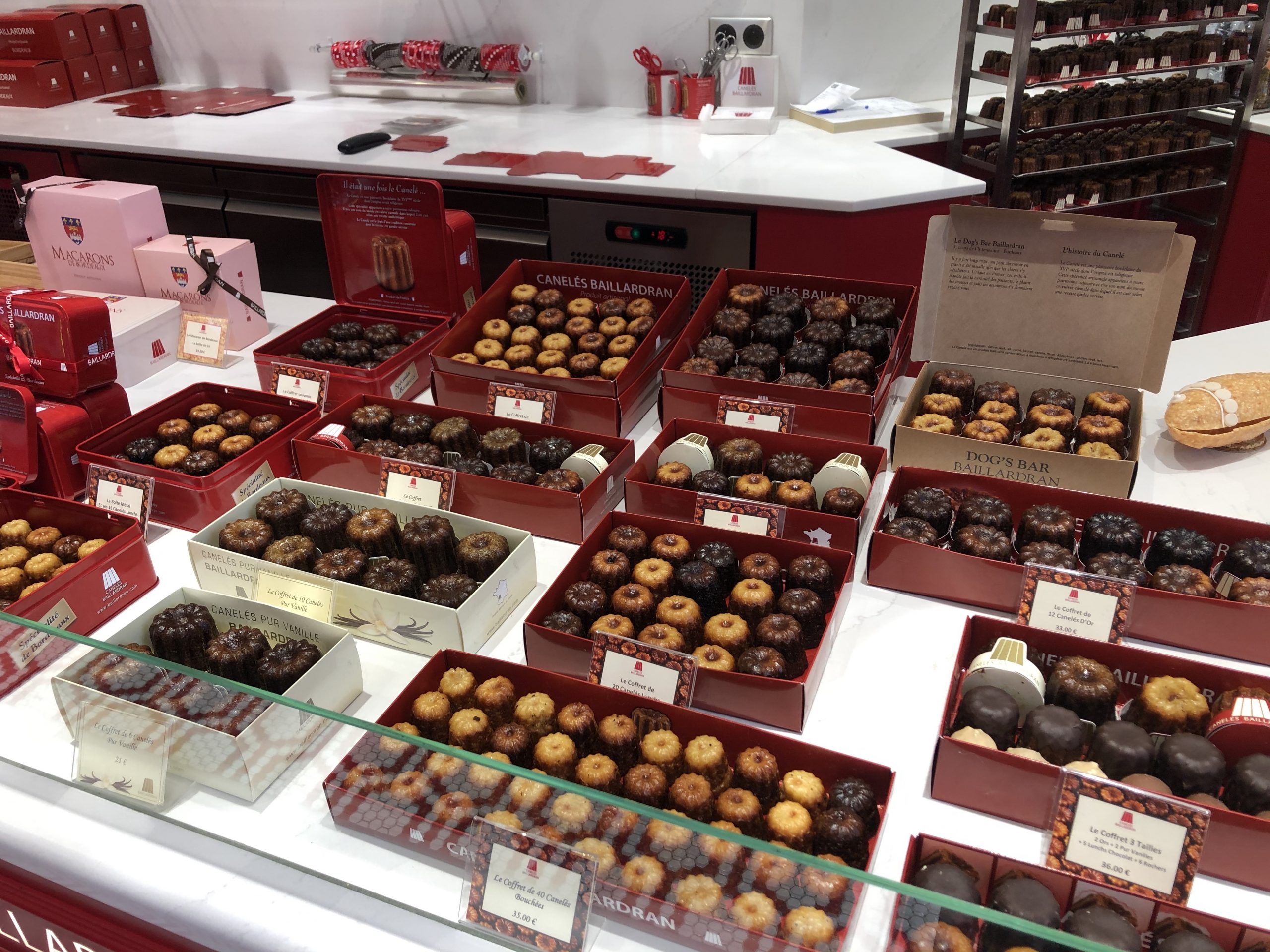 It is common to see in the city centre several patisseries specialising in canelé, a sweet that you must try if you visit the historic capital of the Girondins. The name of this pastry comes from the mould used to make it, which has channels or lobes. 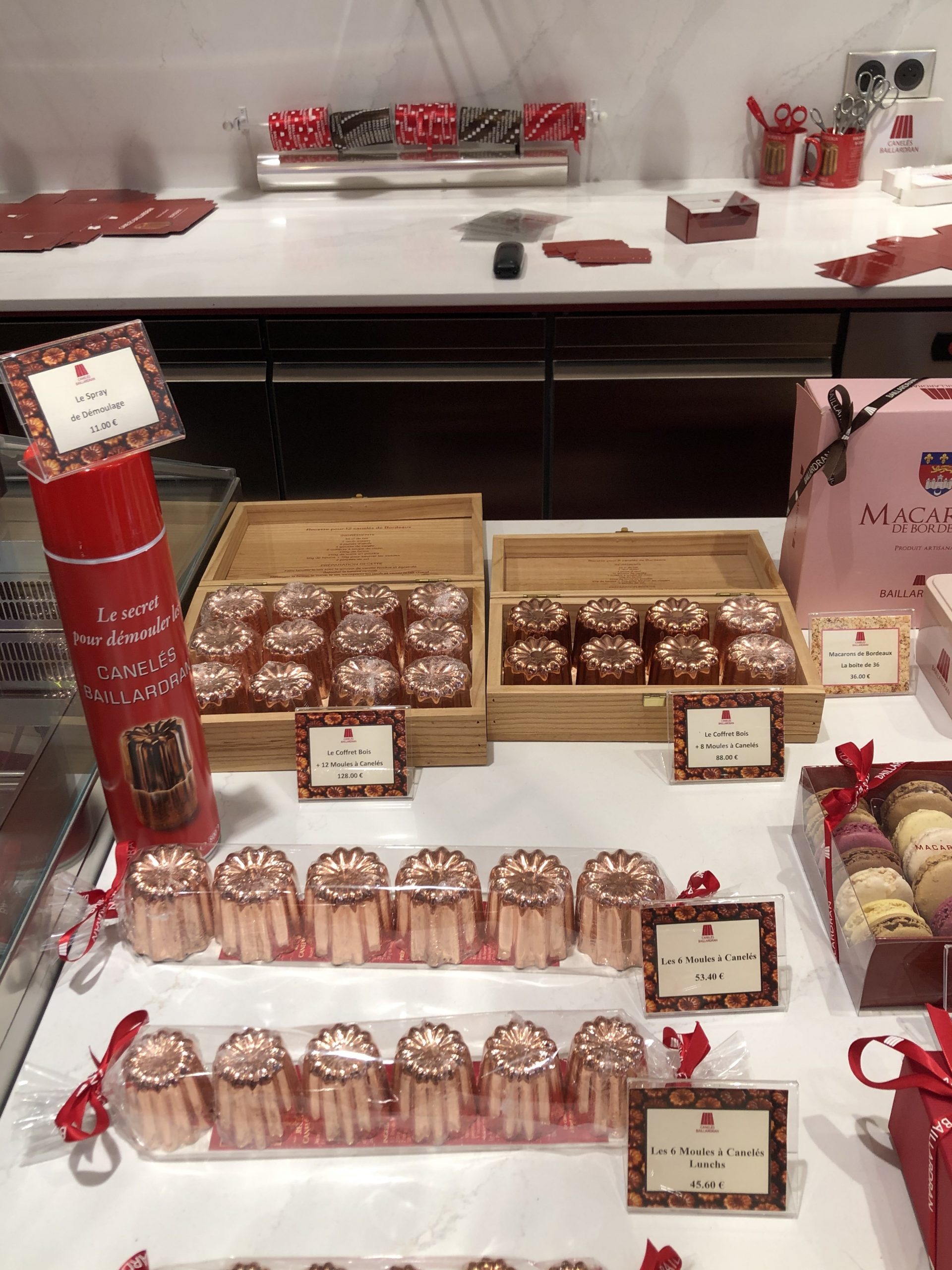 In Bordeaux, there is a guild that ensures the good production of this pastry, which has also adapted to new tastes and has expanded its varieties. Here is a video by Petite Chef which explains, step by step, how to make it at home.