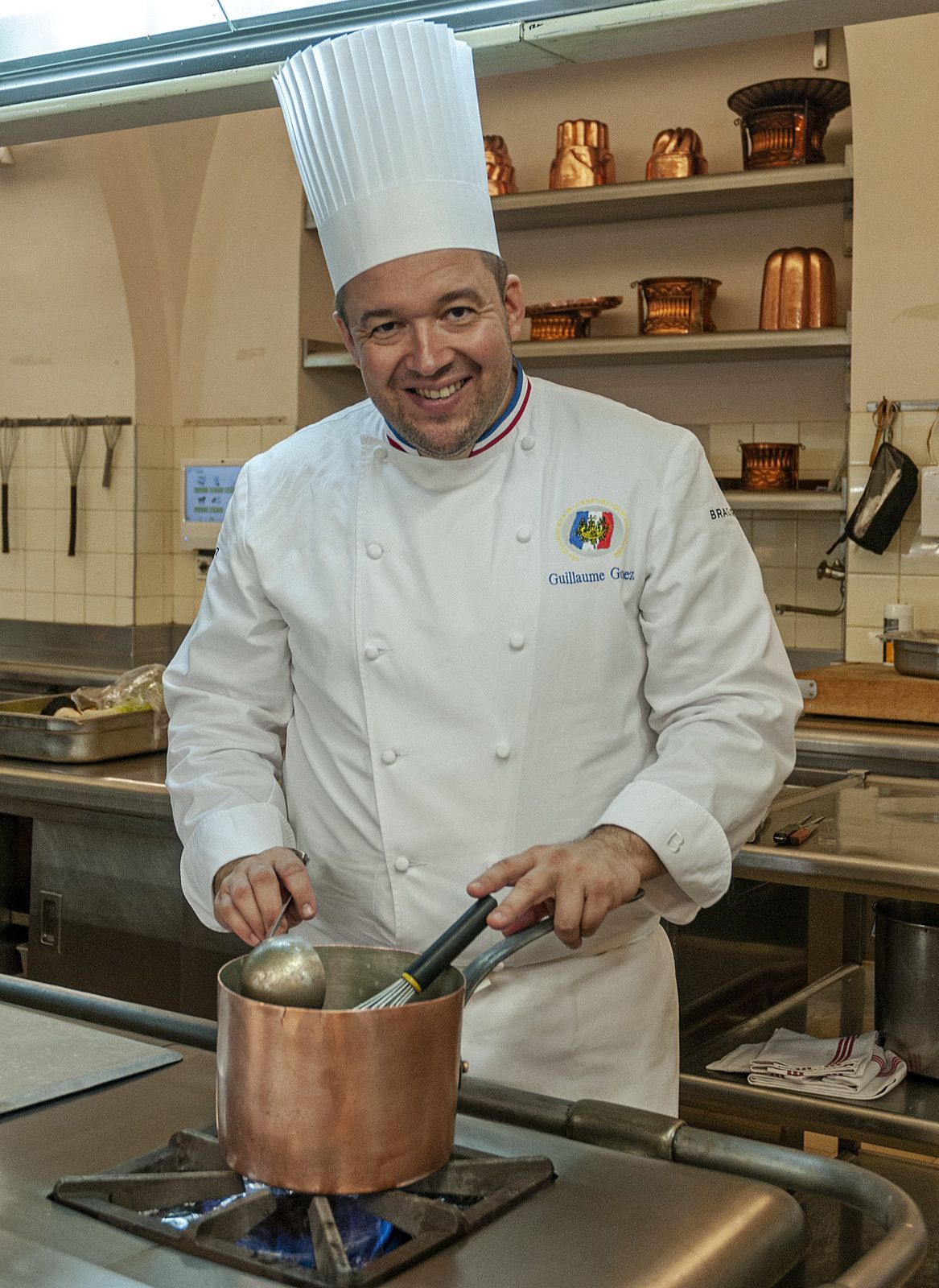 When cooking is a matter of state 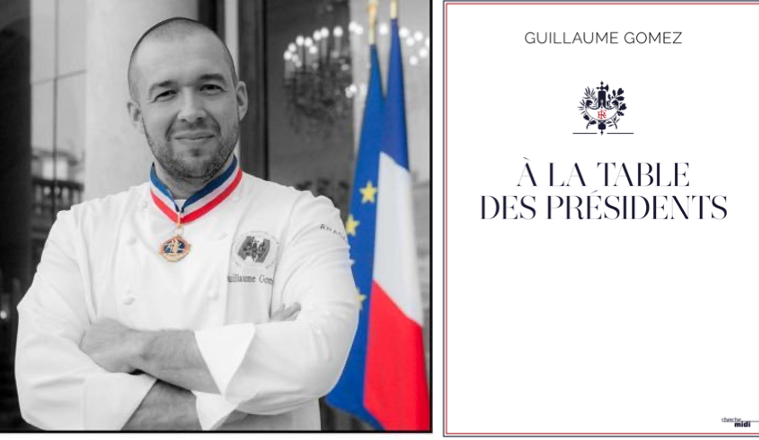 The French Eliseo’s chef de cuisine for more than twenty years, Guillaume Gómez, has just published his third book À la table des présidents (La Cherche Midi), in which he offers an overview of the meals he has cooked in recent decades for very special occasions.
Gómez, the son of Spanish emigrants in France, argues that cooking plays a key role in diplomacy, and at Deulonder we have been curious to explore what functions good cooking can achieve in the political context. Gomez himself explains that putting foreign leaders in your pocket thanks to a good table makes understanding much easier. This is well known by the last three French presidents: Nicolas Sarkozy, François Hollande and Emmanuel Macron, who offer their testimony in the preface. 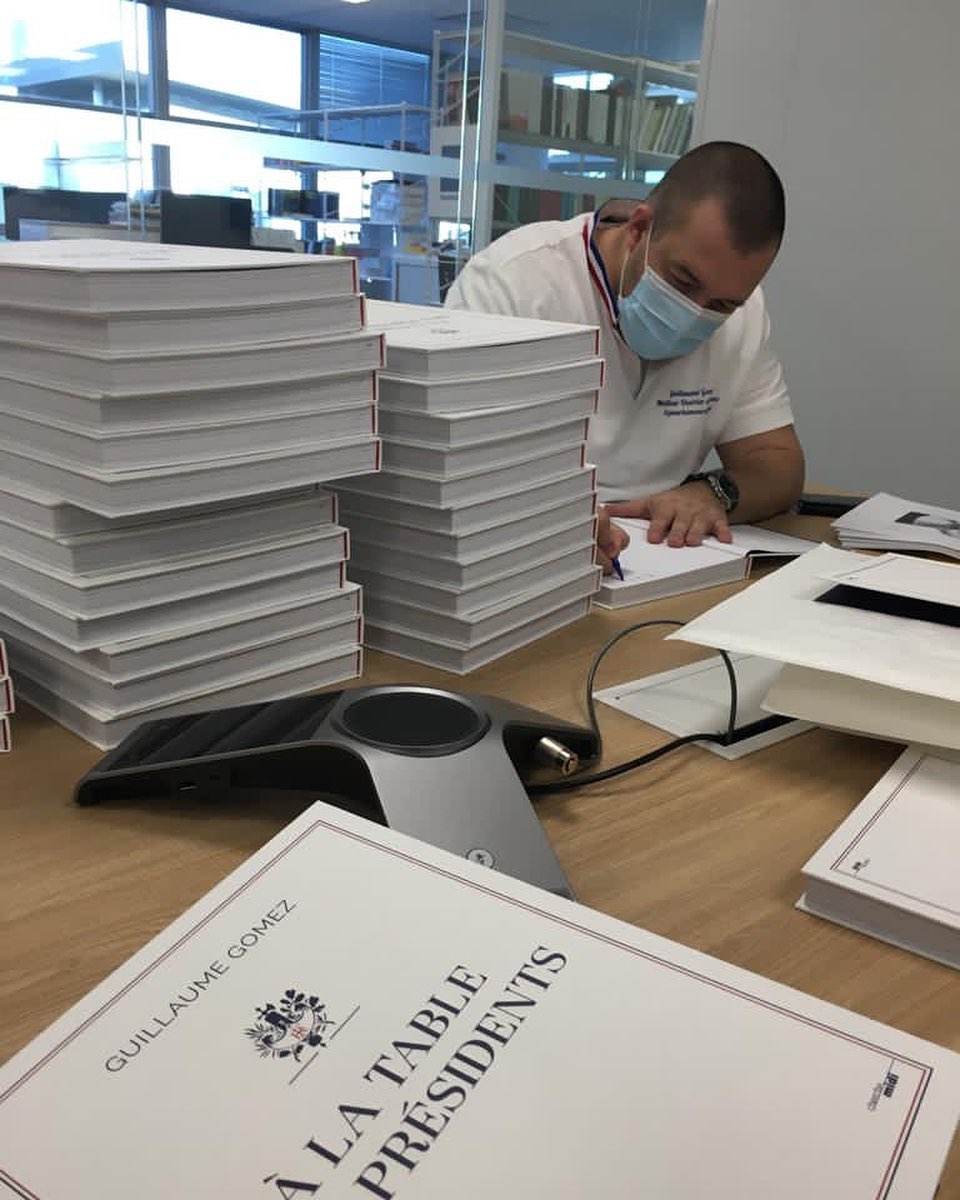 The book offers sixty official banquet recipes, some of which are savored by very popular personalities, such as the former president of the United States, Barack Obama with Nicolas Sarkozy, on June 6, 2009, or that of Donald Trump and his wife Melània, on November 10, 2018, with Emmanuel Macron. Not forgetting the dinner they offered, in 2014, to Queen Elizabeth II and Prince Philip of England with François Hollande, in which they served foi gras.

Thanks to this unique recipe book, it is possible to observe an evolution in the tastes of the kitchen, which have tended to be lighter in fat and also to reduce the amount proposed. For example, previously up to twelve dishes paraded through the tables of the Eliseo Palace, something that is unthinkable today. On the other hand, the French government is committed to protecting the country’s production, in such a way that, in complicity with the producers, menus are prepared taking advantage of the best of the different French regions. In addition, the menus are no longer governed by exhuberància and creative originality, but rather by coherence and common sense that invite you to take advantage of seasonal products. 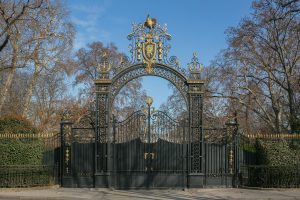 Being an official institution, Gómez cannot allow himself to do too many experiments, and confesses that he must adhere to a certain gastronomic classicism. This does not prevent him, however, from using the most modern techniques, some of which he has learned from Catalan chefs, such as Ferran Adrià, of whom he is a great admirer, or the Roca brothers.

Gómez confesses that he must adhere to a certain gastronomic classicism

His previous book, La cocina paso a paso, with Planeta Gastro, has just been published in Spanish. The author allocates all copyrights to charitable works. In France, he is quite a popular character, deserving of the medal for the Best Worker in France, in the kitchen category, which he achieved when he was only 25 years old. He is also the President of the Chefs of the French Republic. At the Eliseo he leads a team of 25 people each day, including cooks and assistants, and up to 300 daily covers are prepared in the entire presidential compound.