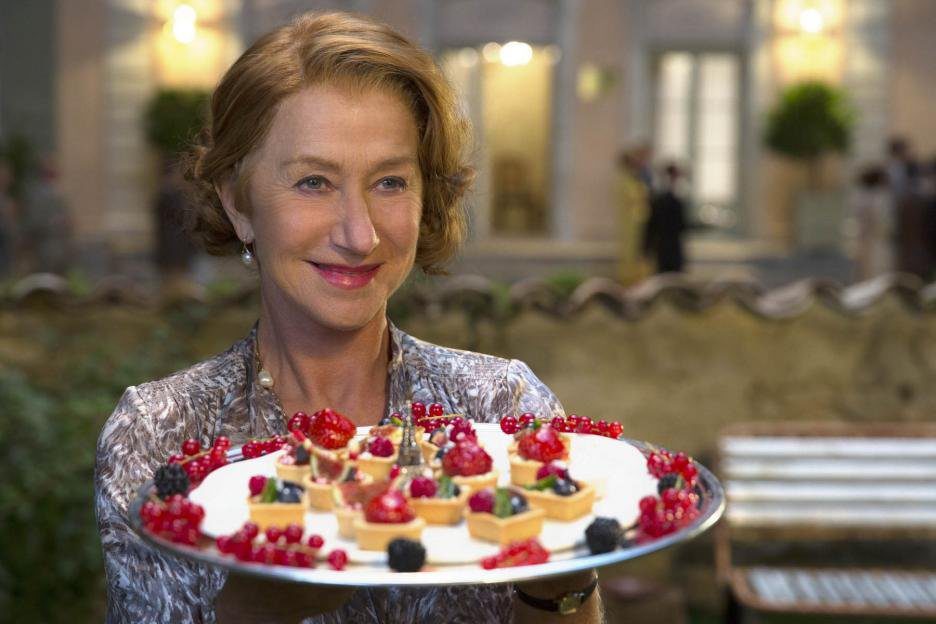 When the kitchen is the star of the movie

Les Saveurs du Palais, which translated in spanish  as La cocinera del presidente, is a film by Christian Vincent , 2012 that follows the adventures of the cook of the French President François Mitterrand , Hortense Laborie . Prestigious chef of Perigord, one of the most famous for its gastronomy areas, Laborie takes up the challenge of developing the tastiest plates for the french head of state. 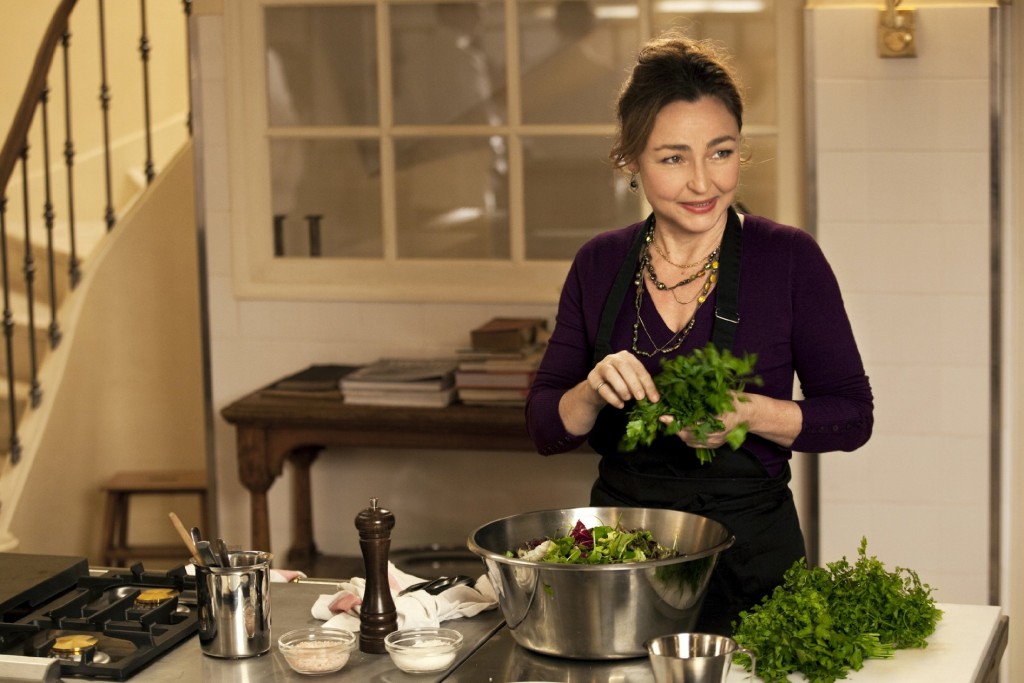 One of her principles is cooking like  “a traditional grandmother ” , ie , using premium ingredients and the best French products (no place for exotic products coming from who knows where ) , and seeking the simplicity and harmony of flavors. 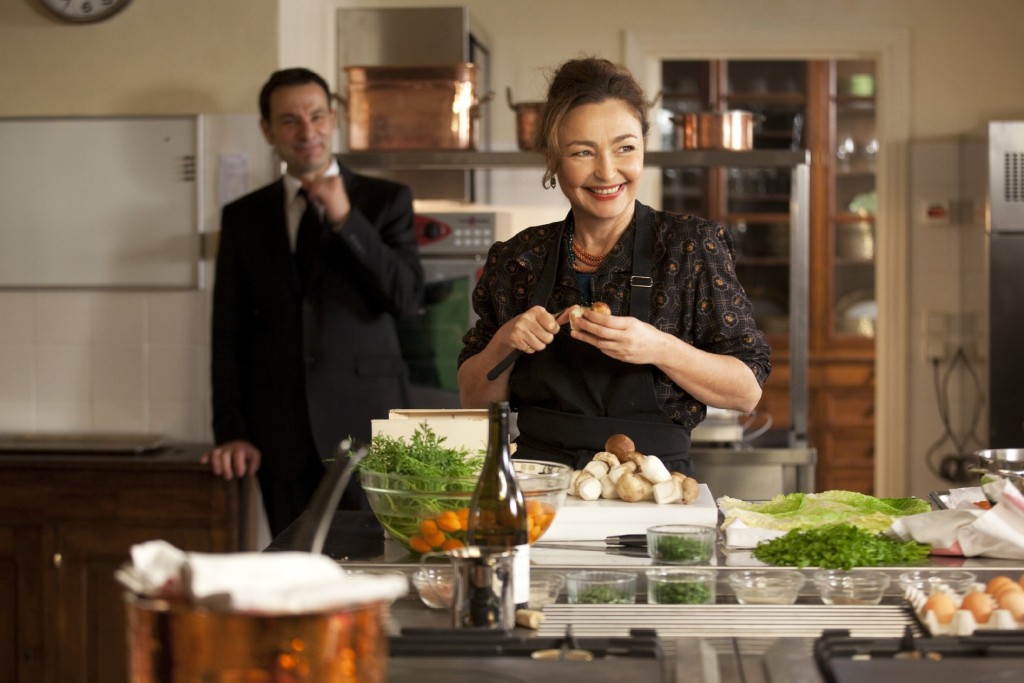 Laborie loves the kind of cooking which gives great attention to detail,  every detail , however small, is important for her in the kitchen. The film shows the process of preparation of dishes , each of which looks like a small piece of art.

In passing, the film also portrays the difficulty experienced by women in the workplace ( and gastronomic territory of men , even more ) and how Laborie has to make an effort to be respected , always with the utmost discretion and humility.

More recently , The Hundred-Foot Journey  not only provides an excellent opportunity to enjoy the performance by Helen Mirren, but also to see how they work inside the kitchens in the best restaurants . 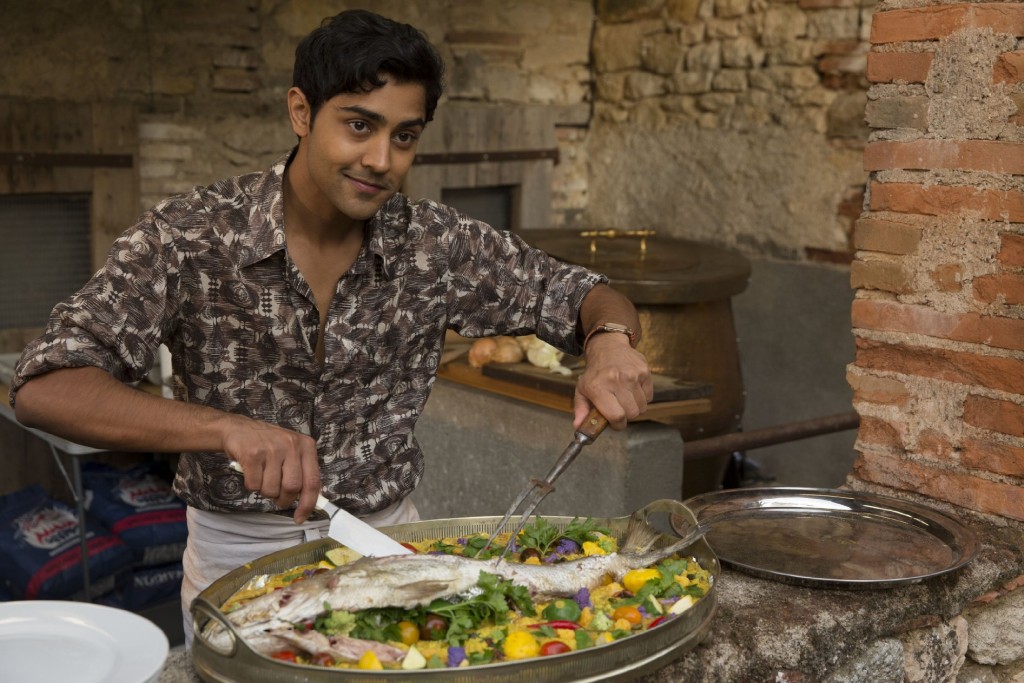 The argument introduces a Hindu family of restaurateurs who flees his country for political reasons . Finally they arrive, by accident, in a French village where the father decides to buy a country house to start a new restaurant. The problem , however , is that in front , ten meters away, stands one of the most prestigious restaurants in the area , which has a Michelin star.

The movie portrays a love story set in the kitchen, and argues that cooking skills are a gift , an extraordinary ability to capture the world through the palate .

Punctuated with a not inconsiderable 7.3 IMDB , the film shows how to cook it is necessary to put the heart too. Of this it is well aware the young star chef, dazzled in the fight to get another Michelin star, who forgets the most important : love. Luckily, this is a film “bon enfant” and in the end everything ends well. 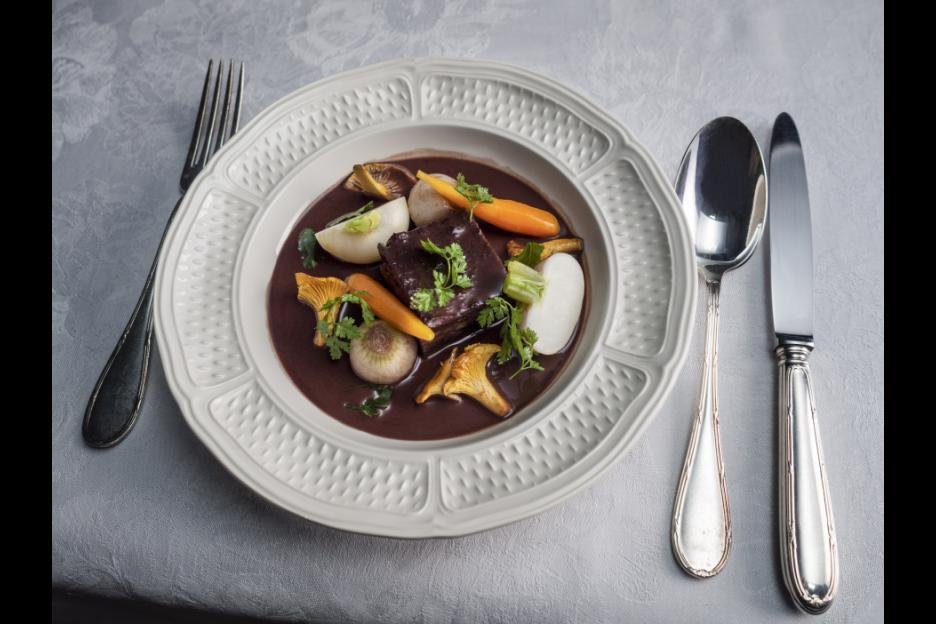 Among the most striking scenes of the film , there is a beautiful french market. The two young aspiring chef go in search of the best products, vegetables, fruits , fish, meat … they are like treasures which will give way to the stove .